Every year, for the last four years, I sit down in mid-December to get my head around what I think are the best extreme metal albums of the year,  and every year I have the same thought right at the start: “Damn, this has been a good year for music.”

For me, 2015 has been no different; quite the opposite in fact. About two hours into writing this I was at a point where I was convinced that there was no way I was going to manage a top ten. I reckoned I was going to be lucky if I got a top fifteen… But no, the self-imposed rule of this game is indeed to get it down to ten, so after much deliberation, this jury of one finally whittled it down.

[Before hitting numbers 10 to 1, I’ve got to take a moment to recognize the ones that gave me so much pleasant trouble: Abigail Williams, Demonical, Inverted, MortiViventi and Ninkharsag, I salute you!] 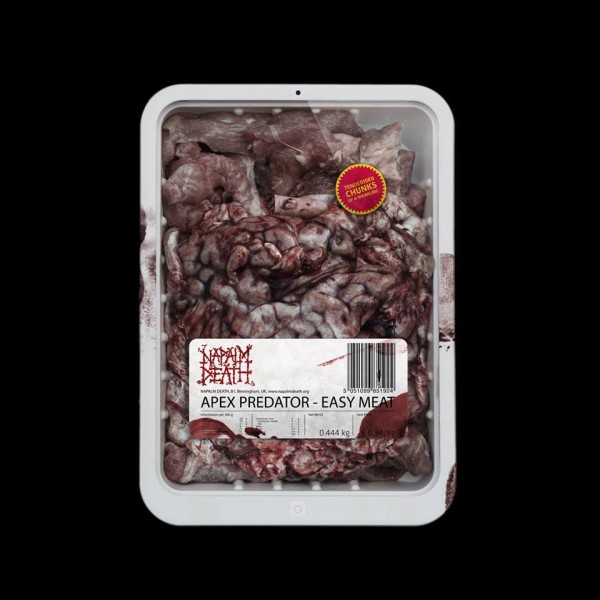 The appalling suffering of human trafficking seems like perfect inspiration for Birmingham’s finest, but holy hells, this is aural trauma! The intro track alone is worth the entrance fee, and only a band like Napalm Death could channel this much bile and aggression into the subject.

9. Winds Of Genocide – Usurping the Throne of Disease 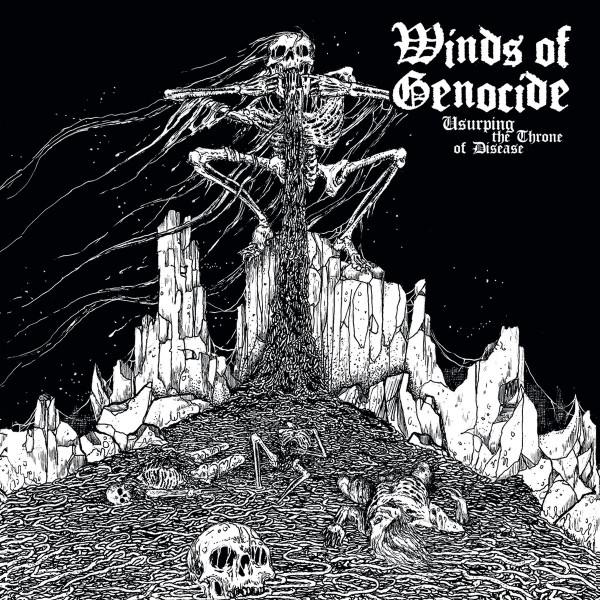 Full disclosure: I’ve known Winds of Genocide’s vocalist, Kat Gillham, since the early 90s when she was vocalist in Durham death-metallers Morstice, alongside drummer Chris Newby, who now runs UKEM Records, the label that Abomnium is on. Small world, eh? Winds of Genocide are death/crust personified, with d-beats and chainsaw guitars laying the perfect platform for Gillham, under the watchful eye of producer Fred Etsby, to rip holes in reality with her guttural roars. There’s nothing finer than flat-out, full-tilt energy like this, and Usurping the Throne of Disease is simply crushing.

It’s taken seven years between Cruciamentum’s first demo and this, their first full-length album, and from the great reviews I’ve seen for Charnel Passages I can’t be alone in hoping that it takes less than seven years for their next album to arrive! I instantly liked the sound. This is very organic DM, full of brutality, but with a slightly softer sound and very smart use of reverb. The result is a sound that seems to ooze eerily out of the speakers, as if John Carpenter’s The Thing had absorbed guitars and a drum kit and had just eaten the Immolation, Bolt Thrower and Morbid Angel back catalogues for breakfast. Oh, and they write cracking songs, too. 😉

7. Khors – Night Falls onto the Fronts of Ours

Sometimes adjectives fail me. Sometimes I just want to listen to an album and not have to say a damn thing about it. Sometimes a combination of melody, rhythm and arrangement all comes together, making you shut up and listen. So it is with “Night Falls…”, 43 minutes of uplifting, emotional black metal from this Kharkov crew. I’m not saying more, just give ‘em a listen… 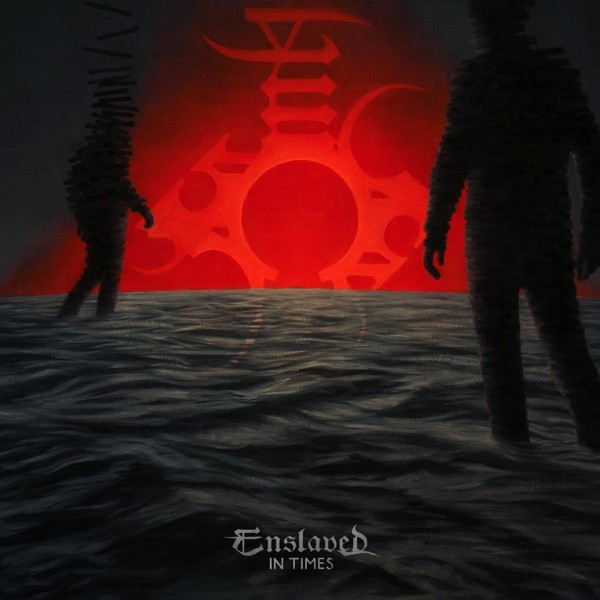 I’ve reached the conclusion that Enslaved could write melodies for doorbells, or for supermarket announcements, and they would still be the best, most intriguing tunes ever. There’s more clean singing in their repertoire these days and though I suspect that might put some off, I love the idea that this might be the gateway drug to black metal for the post-rock community. Well, we can always hope… So yeah, I’m a sucker for Enslaved’s way of writing, and In Times is another marvellous music journey from my favourite Norwegians. Both the arrangements and melodies are curious, jagged and uncommon. If you want to treat your ears to something a little unexpected then dive right in… just don’t blame me if the result is you reaching for your credit card to buy everything else they’ve ever written. 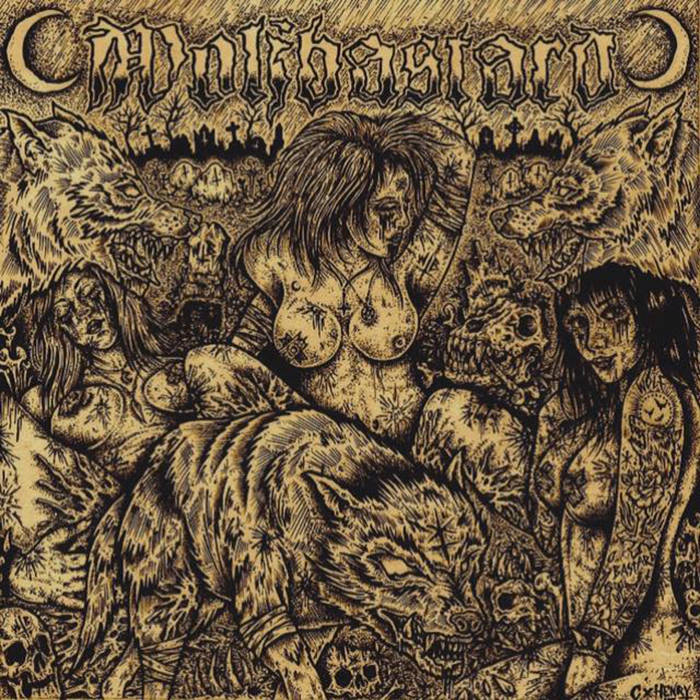 I wrote to these d-beat uglies after this album came out and told them it sounded like “someone threw The Rotted, Nachtmystium, SOD and a 12-pack of evil cider into a blender, necked it down in one and ran off into the night, howling.” My opinion hasn’t changed a bit since then. Nasty, brutal, short and thoroughly good fun.

4. Nile – What Should Not Be Unearthed 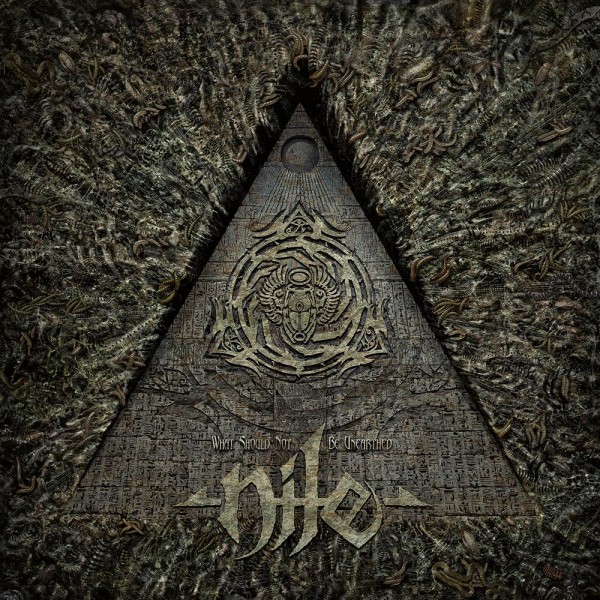 I read several promo interviews for this record in which guitarist/vocalist Karl Sanders seemed to acknowledge that Nile had become a bit too technical on their last couple of albums, and that this one was a deliberate attempt to get back to a core of rock-solid song writing. Lord knows what ancient Egyptian deity they coerced into helping them do this, but What Should Not Be Uneathed just RIPS along. The impossible guitar/drum riffs are still there, but wholly in thrall to devastatingly good songs. 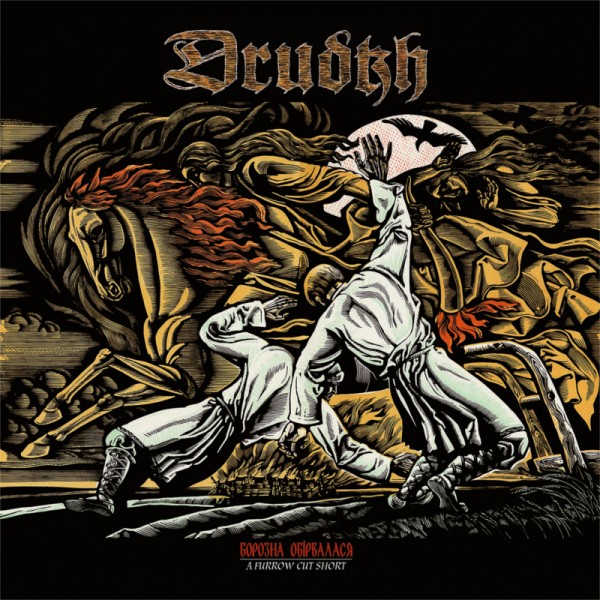 First Khors and now Drudkh… Has Ukraine become the new Norway? Is there something in the water? Have they tapped something primal out in the countryside that’s causing such incredible creativity? With A Furrow Cut Short Drudkh have unleashed an album of hauntingly hypnotic BM that starts without fanfare and demands you hit repeat once it ends. It’s not technically complex music, but their command of how to interweave layers of chord fragments and melody is masterful. The result is a sound as far removed from the post-BM ambience of Abigail Williams and Wolves in the Throne Room as it is from the frosty end of the spectrum occupied by 1349, Tsjuder and the like. 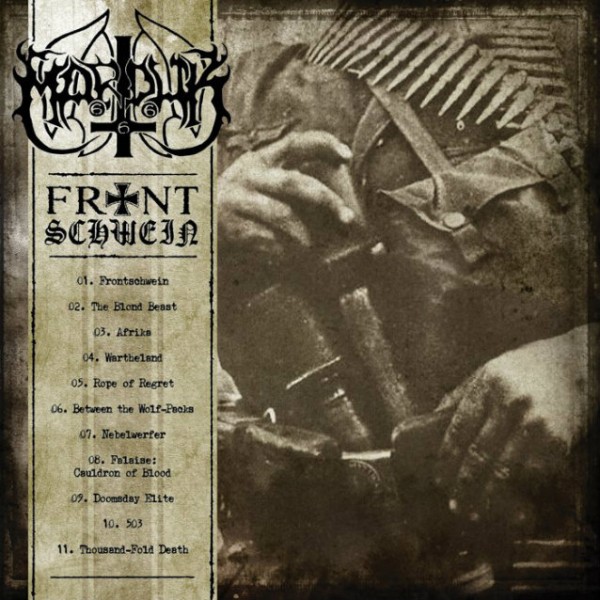 The Swedes have always been known for a brutal wall of sound with razor-sharp riffing, and rasping vocals, but on Frontschwein they’ve really rather outdone themselves. Opening with a title track that would cheerfully take the paint off your walls, this is a simply vicious album that, even when it slows to a crawl on “Nebelwerfer,” sounds like the apocalypse is in full swing. 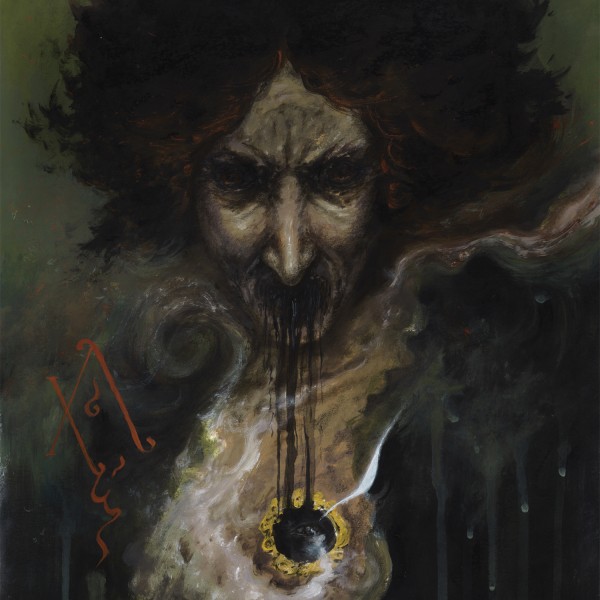 I remember back in April when I was first listening to The Dreaming I, and only a few minutes in I was already thinking, “Well, I might just have found my album of the year.” I’ve tried very hard to keep an open mind through the rest of the year, truly I have, and the other albums on this list are immense slabs of brutal metal. But damn, Akhyls, to paraphrase from a certain 1980s beer commercial, refreshes parts of my brain that other bands can’t reach. Searing vocals, dissonant cascades of guitars that swirl like sparks in a fire, and a sense of something utterly alien at work all add up to a terrifyingly good reason for this to top my list for the year.

And there you have it. Here’s to another cracking year of metal in 2016!

Sapient is a multi-instrumentalist and sole member of the blackened death metal band Abomnium. He lives in a tall, thin house in Amsterdam, and his latest album 'A Hollow Path' is out on UKEM Records.