Sci-fi becomes reality: 10 books about our future with Pluto

Stargazers are having a momentous week with the Pluto flyby of New Horizons. With this success we have now made close inspection of most of the largest objects throughout much of our solar system, from the sun and all the planets, even the tiny one 4.67 billion miles out. And I refuse to engage in any “size matters” arguments here; I grew up learning nine planets, and nine planets there be.

While scientists will spend many years analyzing data from the mission making new discoveries, there is already a great deal of impressive accomplishments from the mission.  Let’s just take the spacecraft itself.  Are you one of those people impressed with and lusting after a high-tech Tesla?  Well the New Horizons probe engineers managed to pack everything needed for the 9.5 year journey and the data collection upon arrival at Pluto into a craft smaller and lighter than many automobiles.  Not to mention the fact that this baby was ripping along at more than 50,000 mph.  Okay, maybe we can’t get the benefits of a gravitational assist from Jupiter on our highways, but this still makes a battery life of ~265 miles on an electric car seem weak.

Many will disparage this mission’s $720 million price tag and the space program in general as a waste of taxpayer money for esoteric and useless knowledge about places far too distance to be of concern.  But the data collected at the destination is almost hardly more than icing on the cake.  The real value lies in the journey and what needed to happen in order to make it a possibility.  Most of our public companies, even those considered to be our most innovative, such as Apple, are concerned with small, incremental product changes, e.g. a few more pixels in the camera, a little bit larger screen.  With NASA and the space program, the absolute necessity for small, robust, energy efficient components compel designers to push things to the limits.  And then we all get to benefit from the successes as the designs find their way into our everyday devices.

Whether this gets done through solely at government agencies or through public/private consortiums, the point is to have these big, shared dreams and goals.  My earliest datable memory is of the Apollo 11 moon launch.  I am still staggered ever time I visit the Kennedy Space Center by the Saturn V rocket and all the incredible infrastructure developed to build, transport, and launch this behemoth, including the Vehicle Assembly Building, which is so large it sometimes rains inside.

The dream of sending a person to the moon united people to a common mission and, as such, everyone had a part in the success.  Even better are the missions involving international collaborations, such as Apollo-Soyuz where we can begin to imagine ourselves as citizens of planet Earth and not Greeks or Germans or Americans or Russians.

But these missions all begin with dreams: dreams that came straight out of the pages of science fiction novels, leapt into the minds of curious, adventurous men and women, and wound up at the far end of our solar system. Many a great scientific discovery throughout history has been preceded by a fictitious imagining of it. Jules Verne published From the Earth to the Moon in 1865, and then in 1969 we did go from the earth to the moon via Apollo 11. H.G. Wells imagined tanks in The Land Ironclads (1903), and tanks were invented in 1915. There are many more examples, and whether these works of sci-fi were merely prophetic visions or actually served as inspiration in some direct or indirect way, the point is that the ability to imagine something comes before the actual doing. And in this respect sci-fi often has stronger ties to the real world than some people give it credit for.

Today’s far fetched concepts may be tomorrow’s reality. And today’s flyby may be tomorrow’s manned expedition to Pluto. In celebration and acknowledgement of this idea, here are some sci-fi works over the years that have involved Pluto in some way. Some of these are forgotten works, but may they be rediscovered and inspire future generations to imagine new discoveries. 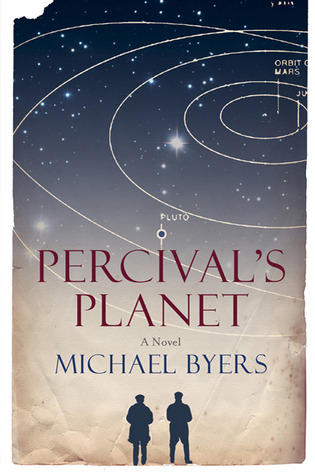 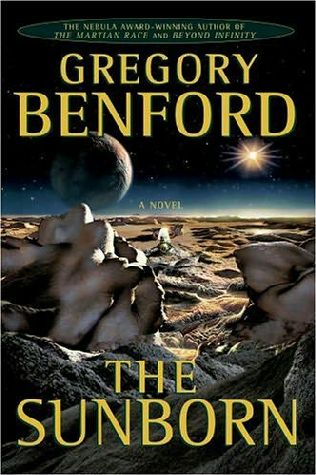 A hard sci-fi entry about the discovery of extraterrestrial life on Pluto by UC Irvine astrophysicist Gregory Benford. 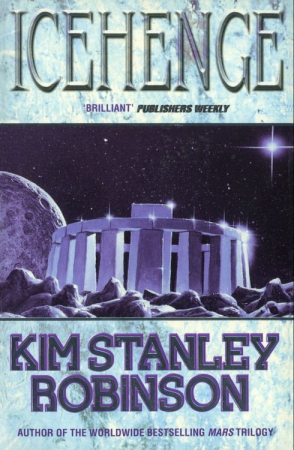 Voted one of the best sci-fi novels of the year in 1985 by Locus Poll, this is about the discovery of a mysterious Stonehenge-like monument on Pluto. 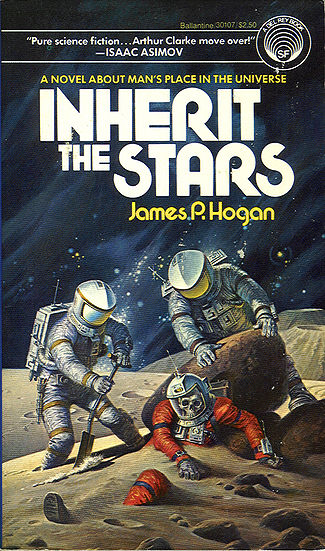 In which Pluto is discovered to actually be the remains of a fictional planet called Minerva (not to be confused with the asteroid 93 Minerva). 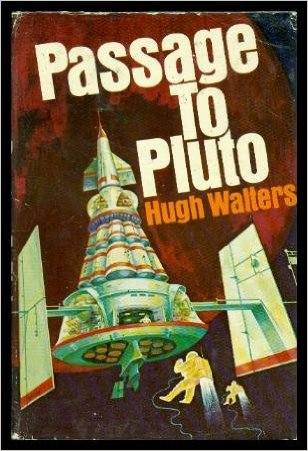 Three astronauts travel to Pluto and discover a planet nearby that they name Planet X. But it turns out Planet X is about to become the cause for the destruction of the solar system. 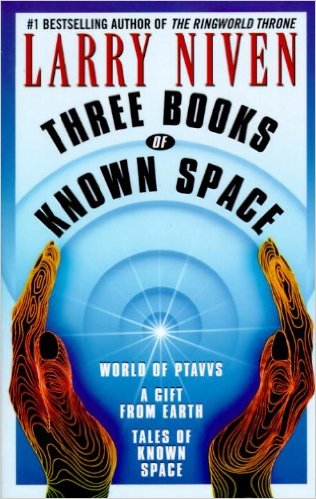 A spacecraft lands on Pluto, accidentally releasing frozen gases and setting the planet on fire. This is the first of Niven’s Known Space series.

Starship Troopers, by Robert A. Heinlein (1959) 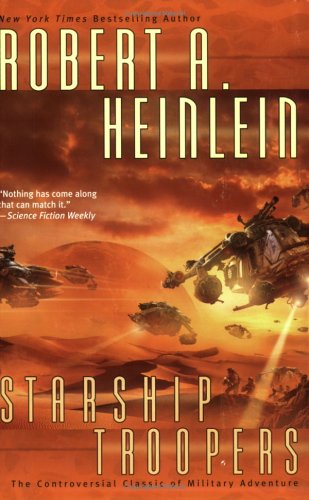 Pluto is used by Earth’s Terran Federation as a research station but it becomes infested by an extraterrestrial race called the Arachnids (aka the “Bugs”).  The movie version doesn’t include Pluto. 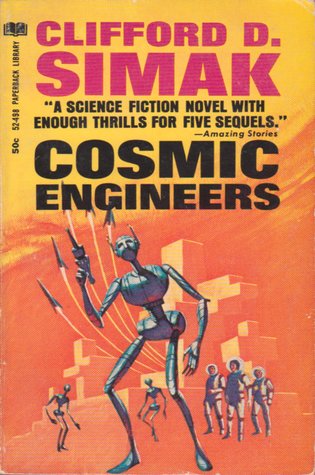 Fondly mentioned by Stephen King in his wonderful memoir On Writing, in this novel Pluto is the base of operation for a group of human scientists and journalists (yay, we matter!) trying to prevent the collision of universes. One of the earliest uses of the “suspended animation” trope. 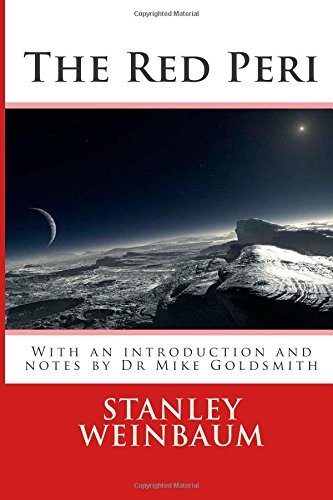 You can’t go wrong with a book about space pirates with a secret base on – yep, you guessed it – Pluto. 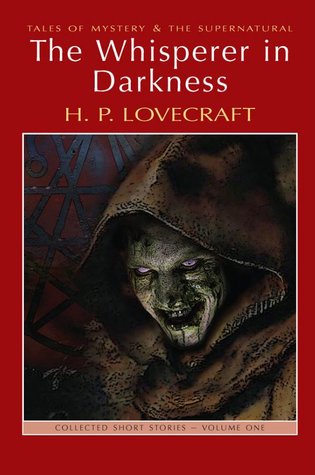 A malevolent extraterrestrial race known as the Mi-go have an outpost on Pluto (called Yuggoth in this novella). Travel to Yuggoth involves having one’s brain extracted by the Mi-go and put into a special canister. Awesome!