My family never had many traditions. Sure, we celebrated Christmas like any other non-religious family, ripping open presents in the morning and getting thoroughly bored until dinner. We’d watch the Oscars and the Super Bowl together. But other than that we were never very ritualistic about dates or events. It’s become even less so since we’ve spent most of the last few years separated from each other by thousands of miles (and usually a body of water).

In the place of family tradition, I’ve created my own: to make New Years Day a microcosm of the rest of the year. In a sense, I try as best as I can to do on the first day what I want to do for the rest of the year, at least to the extent that I can control. Essentially the requirements come down to writing, exercising and watching a good movie. Writing and exercise are a constant but the movie changes, and it’s precisely because of this change that it’s become the most important part of the day. Similar to how our Editor-in-Chief uses A Christmas Carol to take stock of himself, I try to find films that parallel my current situation and which will inspire me for the next 364 days.

Last year I made a list of every “New Year’s Film” watched since I started this tradition in 2003. Typically the movies are semi-recent, not traditionally “inspirational,” mainstream or slightly below mainstream, often have a lot of fighting, and almost always deal with revenge or overcoming some oppositional force. In this way, I’ve learn about how I see myself, or wish to see myself – as one who never gives up, who overcomes no matter the odds. Rather ominously this often leaves the character either alone or dead, but at least they overcame!

Similarly, by looking back on this list now, I can see where I was at the beginning of that year and where I wished to be by the end of it. Of course, since it’s the first movie of the year, I always try to pick something good, lest the year be filled with bad movies and disappointment, but whether or not the movie is considered great is less important than whether or not it is relevant. In this sense, it’s become a journal of sorts, charting where I was and what I was experiencing at the time. It looks like this:

I had just finished undergrad, both eager and trepidatious about the future. Keep trying until it’s right.

Girlfriend dumped me two months before. Use it as motivation for something good. 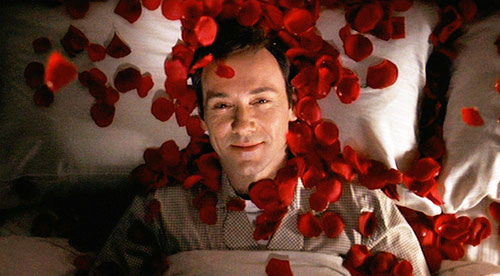 Severe depression as I watched a friend fighting cancer. Appreciate the beauty in the temporary and know that it’s never too late to change. (American Beauty has a special poignancy as I had tickets to the Hawaii premiere in 1999 and anticipated it for months. Then that morning a family friend whom I’d known my entire life unexpectedly died. The closing monologue still feels as though he’s talking directly to me.) 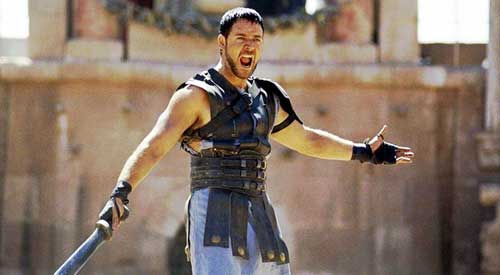 I was deciding whether to continue my writing dreams or give up and go into law. Maximus never gave up, neither would I.

Working on my graduate school thesis, an indomitable titan which, if conquered, would be a major accomplishment and, hopefully, open many opportunities. Three drafts later and that thesis is a novel published this year. 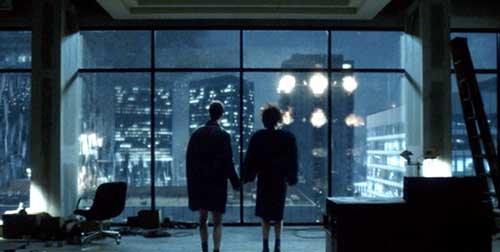 I’d been fired from a job I truly invested in, most of my friends went with it, I was broke and hated the city. I wanted Tyler to remind me that “it’s only after you’ve lost everything that you’re free to do anything.”

Just out of grad school, sleeping on a friend’s couch in Brooklyn, suffering through the recession, finding enjoyment in the journey rather than obsessing over the destination. Plus Norah Jones is the second cutest thing in the world (first is baby penguins).

2010: Eternal Sunshine of the Spotless Mind

Back in Hawaii after a year traveling. Appreciate the past because if even you erase it, it’ll still come back to you. 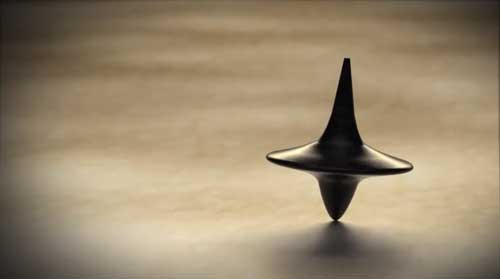 Stuck in Hawaii, doing poetry and freelance writing, trying to create a world that I wanted to live in.

Arrived in Korea five nights before, starting my first corporate (non-freelance) job since 2008. Remember to not be so tempted by luxury that the main goal is forgotten. 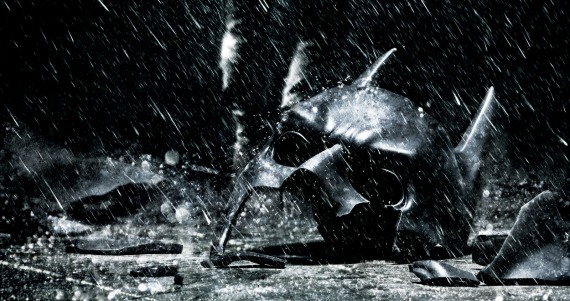 A bit of an anomaly, I chose this film because of the write-up on it by Pop Mythology’s Editor-in-Chief. Again, general theme of overcoming odds and kicking ass.

This is something I’ve gone back and forth about for a couple weeks. Right now I’m sitting on a completed screenplay with no leads toward sale or development, fighting through the rough draft of a social satire/crime novel, urging to fly off to some unique corner of the world while also feeling greater pressure to fulfill expectations or just settle into some easy, domestic existence.

Do I go with eventually successful writer story (Reprise, Finding Forrester)? Adventure/experience-seeking travel log (Motorcycle Diaries, Vicky Christina Barcelona – which has bonus points for being massive male wish-fulfillment)? Something relevant to my own writing (Get Shorty, Out of Sight, or really any Elmore Leonard that isn’t 3:10 to Yuma, because it’s a Western, or Jackie Brown, because it sucks)?  Awkward guy finally gets the hot chick and is therefore happy (Silver Linings Playbook, Forgetting Sarah Marshall)? Generally great and feel-good film (Shawshank Redemption, Wall-E)? Or even, everything sucks, destroy it all (Falling Down, Zombieland, 12 Monkeys, etc.)?

New Year’s is always a time when people try to re-evaluate their lives – who they want to be, what they want to do, where they want to go. Filling the first day of the year with those very things sets a good precedent for those days which follow. And so the New Year’s Day Film tradition is about more than enjoying your holiday. It’s about establishing a state of mind, acknowledging that things aren’t perfect, never will be, but remaining focused on what’s most important.

Personally, as is obvious above, that’s usually never letting anything to stop me from achieving my goals. For others it could be appreciating what they have, finding love, being happy, becoming rich or any number of other accomplishments both long term and short.

Thus, on the behalf of everyone else here at Pop Mythology, I hope you all have a happy New Year and a 2014 filled with good health, good friends, good fortune and, of course, good movies. I’ve just decided I’ll spend today watching Adaptation – finishing and selling a particularly difficult piece of writing. Plus Nicholas Cage playing Charlie Kaufman and his fictional twin brother. Life doesn’t get much more meta.