9 Casino Movies You Can Bet Your Money On 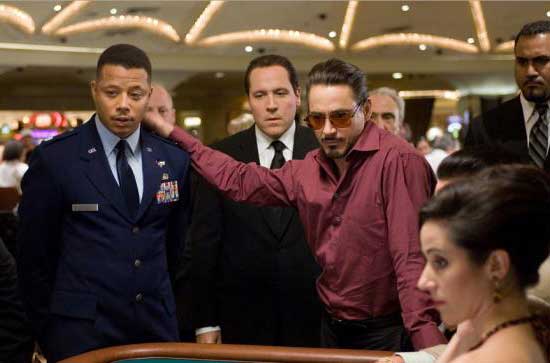 So I was rewatching the first Iron Man movie for the umpteenth time the other day, and during the casino scene my mind started wandering and I got to thinking about why so many movies have casino scenes or are set in casinos.

Pretty soon the answer was obvious to me.  Like movies themselves, casinos are monuments to the things we long for. We love the sparkle and flashiness, the glamour, the seductive allure and the aura of luxury. In addition, the casino has a mythical status in American culture and this provides an operatic backdrop for the characters to play in. And when including one or more casino scene, a movie can often also induce some nail-biting suspense. Will he win big? Or will he lose it all? It can be a powerful cinematic tool.

In this spirit, here’s a list of some of my favorite movies that either have important casino scenes or, in a few cases, almost entirely take place in or near casinos. 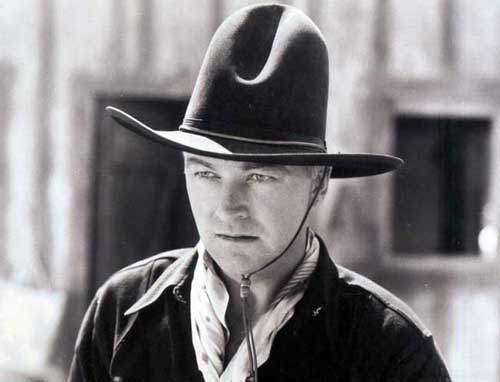 I’m throwing this one in just to show off my love and knowledge of obscure old movies. Sunset Trail (1939) was one of a ridiculously long series of B-Western movies known as the Hopalong Cassidy films and is one of the better known entries in that series. It’s got some pretty interesting casino scenes. The main character, Hopalong Cassidy, makes his way into a game of high stakes poker with the intent of winning back money that belongs to the widow of a cattle rancher  that the casino owner murdered. This may be a very old, nearly forgotten movie, but watching a quintessential American hero try to turn wrongs into rights is always entertaining. 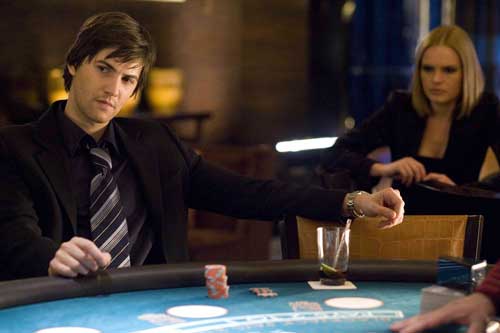 21 is based on a true story and is all about card counting at blackjack and the team of card counters from MIT who took so many casinos to the cleaners, but this time the director gets it right. Selecting the best casino scene is difficult (they were all excellent), but one that has proven to be particularly popular is the one in which Ben Campbell (played by Jim Sturgess) loses the plot and along with it two hundred thousand dollars. 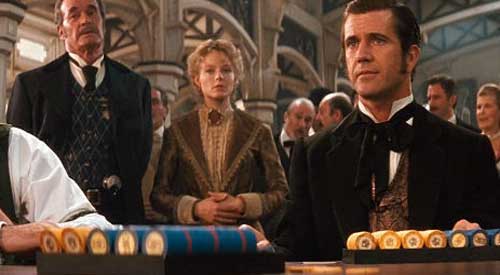 Maverick is a beautifully slapstick movie. It’s a Western comedy and was made in 1994 by Richard Donner. Bret Maverick, played by Mel Gibson, is a poker player and con-artist. He teams up with Annabelle Bransford (Jodie Foster), another con-artist, and Marshall Zane Cooper (James Garner). Add to that cast actors such as James Coburn, Graham Greene, a host of well known actors from other Westerns who make cameo appearances, and well known names in country music and you know that this movie is going to be a barnstormer. 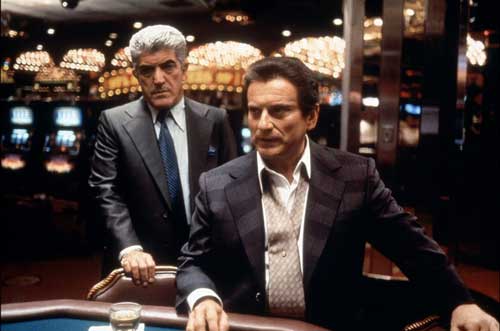 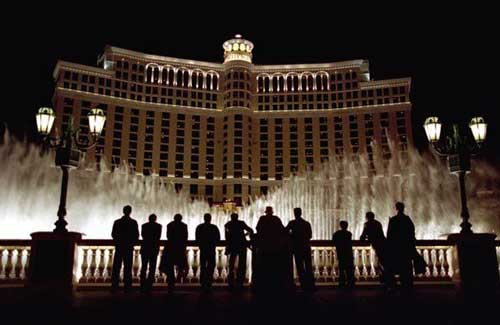 Centered on a Vegas casino heist as it is, Ocean’s Eleven obviously has lots of memorable casino scenes, but the one with the late Bernie Mac as an irritated blackjack dealer accused of cheating is perhaps the most memorable. His embittered “you might as well call it ‘whitejack’” is one of the sharpest lines of dialogue in a movie where almost everything on screen is razor sharp. 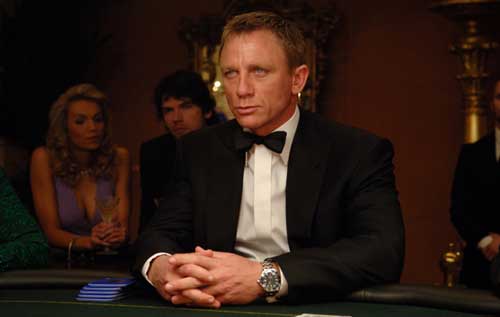 Virtually all of the James Bond movies have a classic casino scene in them, but the one from this 2006 re-energising of the franchise is probably the most popular. It captured all the high roller glamour traditionally associated with Bond, but also reminded everyone that he is also supposed to be a dangerous risk taker – here facing off against arch-villain Le Chiffre at high stakes poker. 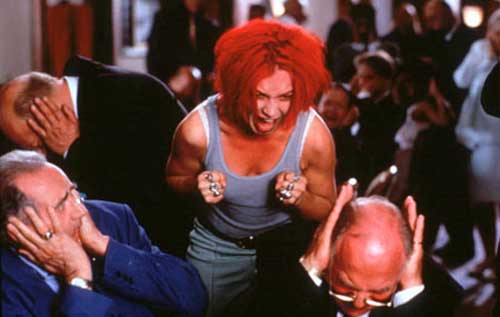 Roulette is another game that’s often depicted in casino scenes and it makes an appearance in this German indie film in which the titular character, Lola, tries different ways to make money in order to pay off her boyfriend’s debts. Her other ways fail and she’s feeling rather desperate when she walks by a casino and makes the bold decision of betting it all. You’ll just have to watch this fine film to see what happens. 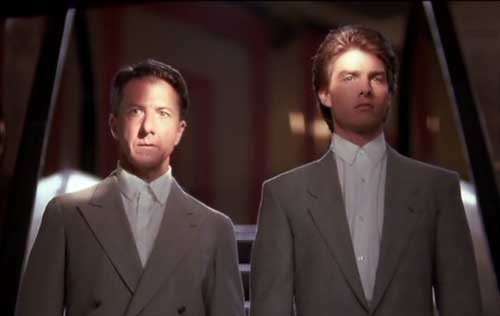 There’s an unforgettable, iconic casino scene in this 1987 Barry Levinson film. The game here is blackjack and the setting is Vegas, as Charlie (Tom Cruise) exploits his autistic brother Raymond (Dustin Hoffman) and his card counting ability. Raymond’s amazing skills and distress at the noise and lights of the casino environment make this a sublimely memorable and popular scene. 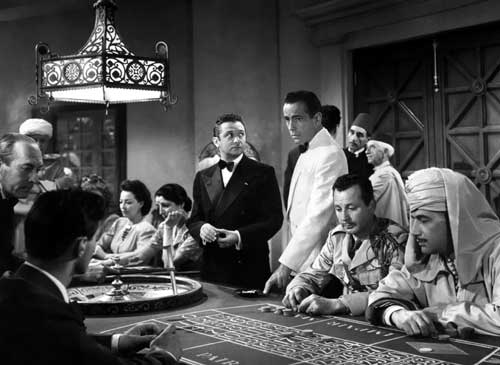 Consistently on every major film critic’s Greatest Films lists, Casablanca shows that famous casino scenes go right back to the golden era of Hollywood filmmaking, and the roulette scene in this 1942 classic is an important and moving one. Marking a sea-change in the attitude of protagonist Rick (Humphrey Bogart), the rigging of the roulette game to get the young couple the money they need to get away from Casablanca shows his latent humanity beginning to emerge.

Coming from Sheffield, but now living in Leeds, Thomas Shannon’s hobbies include writing and recording music and creating video game levels. He also runs gamer events with activities such as LAN parties as well as hosting live screening of wordwide Warcraft events.