Henry “Dink” Winston Ball is an English teacher by day and aspiring science fiction writer/creature designer. He is currently working on his “H Universes” project, a series of original writings that are familiar but fresh takes on classic sci fi and fantasy. 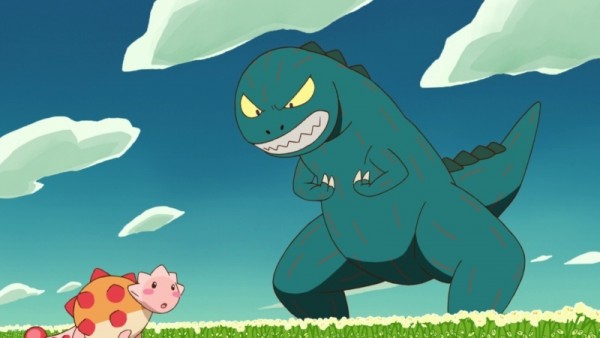 The Jurassic Park series was not the first (or last) to venture in the genre of dinosaurs meet humans. Here are 7 other movies that do the genre justice.

END_OF_DOCUMENT_TOKEN_TO_BE_REPLACED

'Godzilla: Cataclysm' features an all-star Toho Monster cast in a post-apocalyptic setting and is a worthy addition to IDW's Godzilla canon.