If you haven’t yet gotten a chance to pick up some new books for your beach reading during the dog days of summer, here’s a list of geeky titles to check out – including both books recently published and ones yet to be published – that are sure to keep you engrossed until the leaves go brown.

This list starts with books already published and then continues with as-of-yet unpublished ones with the release date noted in parentheses. Other than that, the books are in no specific order.

A sequel that literally took decades to arrive, The Scarlet Gospels finishes what Clive Barker’s 1986 novella The Hellbound Heart (and the Hellraiser movies) started.  (See our review.)

Twitter’s literary superstar returns with his latest collection of short fiction that starts off with a “trigger warning” from the author due to the fact that the tales within typically don’t end well for the characters. (See our review.) 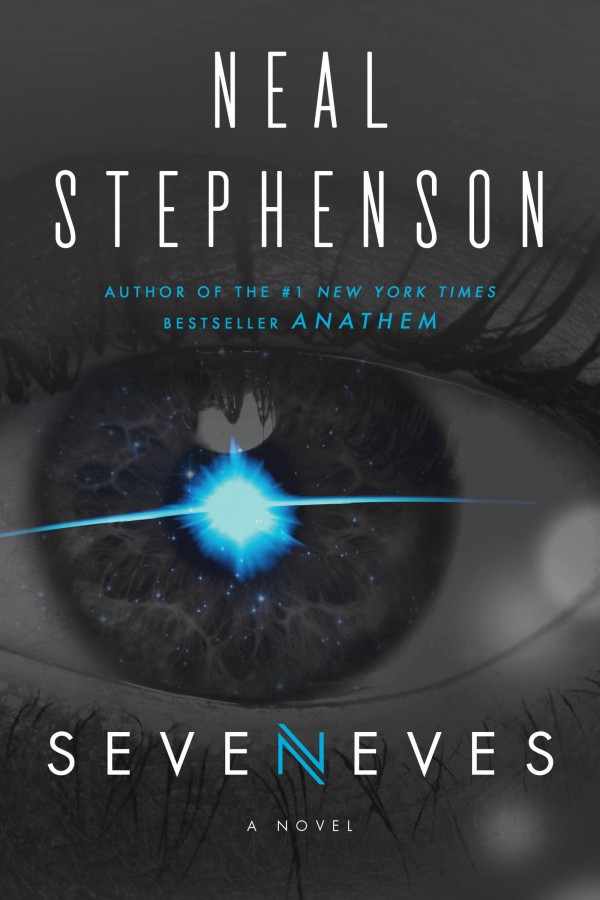 The end of the world and space colonization are popular tropes in science fiction, but Neal Stephenson takes it a step further with a fascinating premise in which a transformed Earth itself becomes the sought after alien world for humanity’s future progeny.

Back in high school, Neil Gaiman’s Sandman  was my first transition away from the usual superhero comics of Marvel and DC towards a more mature and diverse comic book world. After that, Eightball  heralded my next big transition into the fascinating world of indie and underground comics. Read this volume to understand one of the most influential indie comics of the 90s. 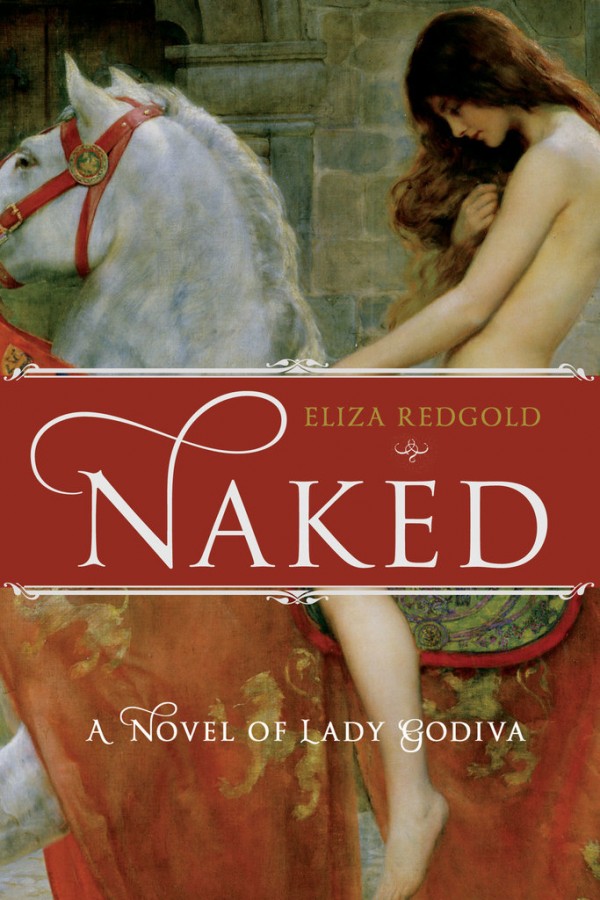 Lady Godiva was an 11th century Anglo-Saxon noblewoman whose life is shrouded in myth and legend, the most famous one being her nude ride on horseback as a way to show pity on her people who were being oppressively taxed by her husband (this legend is also where we get the expression “Peeping Tom”). Naked  imagines the nude ride as historical truth and uses it as the basis for a medieval romance. 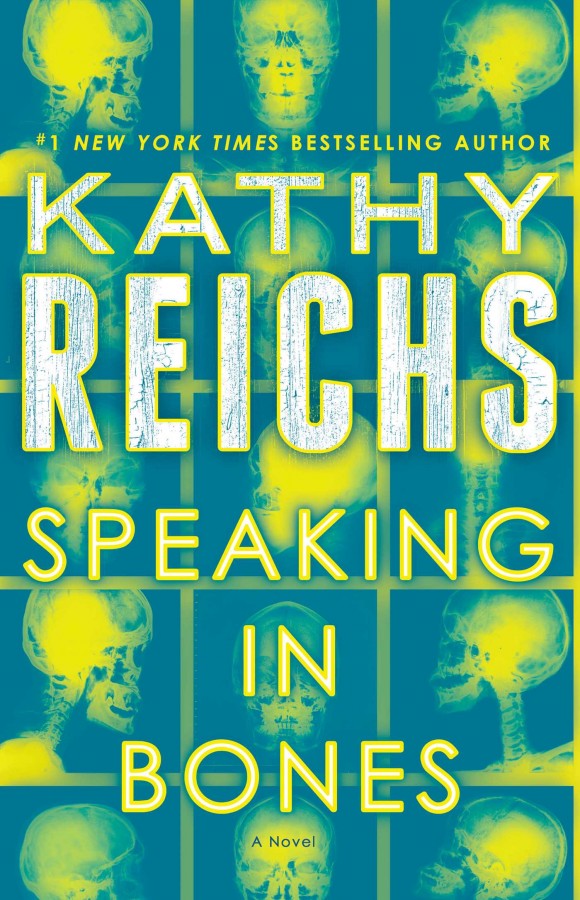 Kathy Reichs’ fictional hero Temperance Brennan is the ultimate science geek many of us wish we could be, someone who knows everything about her field and is on top of her game. In Speaking in Bones, she’s back and this time she comes up against eerily mysterious phenomena and possibly the ritualistic murders of a religious cult. (Here’s our review!)

Another Clive Barker-related entry on this list but aside from the introduction, this one wasn’t actually written by him. Rather, this is an anthology of stories by various authors that take place in the world of Midian that Barker created in the short novel Cabal and then again later in the film adaptation Nightbreed. As fans of both the book and movie, we’re looking forward to this one. (We’ll be reviewing this soon also.)

10. Let Me Tell You: New Stories, Essays, and Other Writings, Shirley Jackson (Aug. 4)

For some readers, this posthumous collection is almost as anticipated a book as Harper Lee’s upcoming Go Set a Watchman, perhaps even more so because Jackson died in 1965 and we never knew we’d be getting another book. Jackson may not be as well known a name in genre fiction as Stephen King, Anne Rice or Clive Barker, but The Haunting of Hill House remains one of the greatest works of gothic/horror fiction and her chilling short story “The Lottery” is a piece that has made its way into many a high school English textbook. 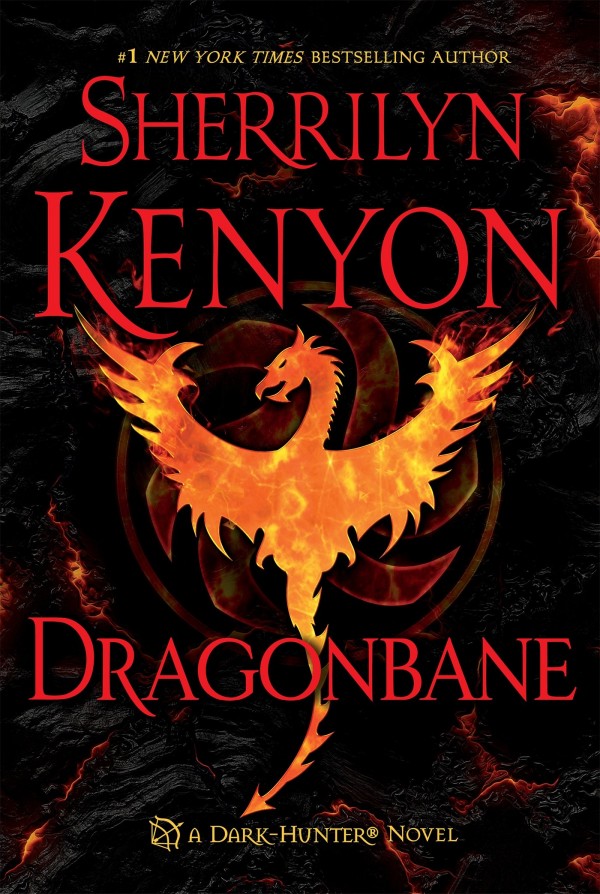 From the official book blurb: “It’s hard to blend in with the modern world when you have a fifty foot wingspan.” Indeed.  Dragonbane will be the 24th book in Sherrilyn Kenyon’s long-running Dark-Hunter series of urban fantasy novels. 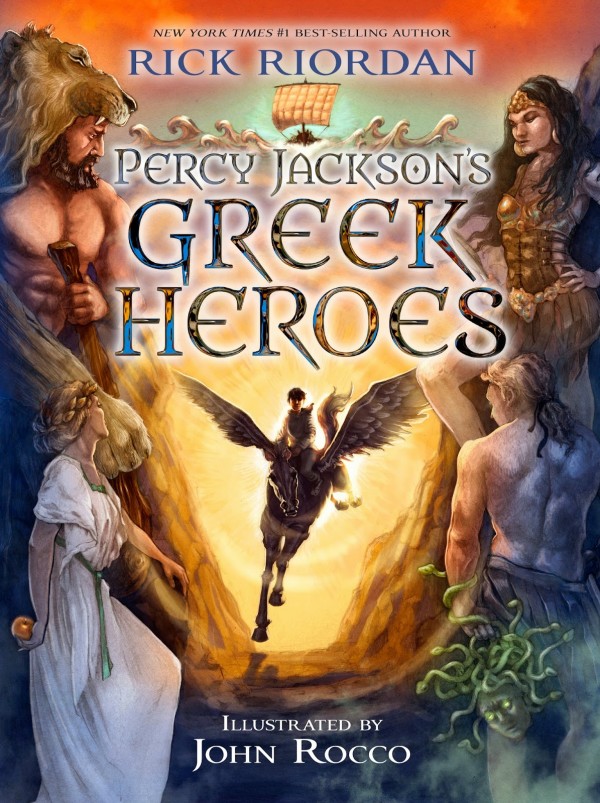 The Greek myths have been told and retold in volume after volume, but this one, in which the tales are told through the voice and perspective of Percy Jackson, may serve as a particularly accessible entry point for young fans of Rick Riordan’s popular YA series.