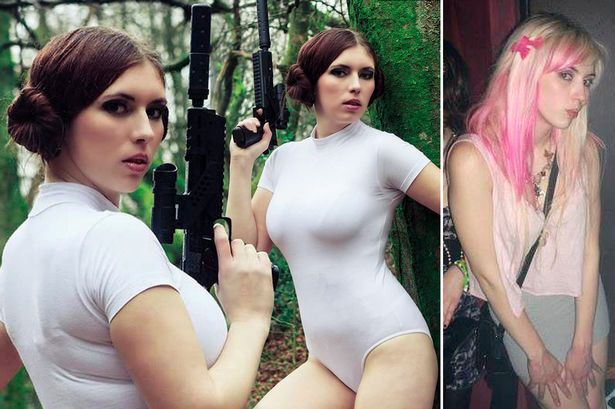 Since the age of 11 cosplayer Charlotte Harris was bullied by her schoolmates about her appearance and “puppy fat.” As a result she became unhealthily obsessed with her body image and became a bulimic.

“I started forcing myself to throw up after every single meal, and rarely went out with my friends because I hated the way I looked and was ashamed to be seen out in public,” she is quoted as saying in the Mirror.

Things took a turn when she discovered cosplay in her second year of university, and Harris discovered how dressing up as her favorite characters, including Princess Leia, not only provided an escape but helped her to accept her body.

“I started channelling my obsessive behaviour into researching cosplay, and I realised there was a huge community of people involved. I got chatting to people and soon realised there were so many people interested in the same things as me and so many had been through similar battles that I had. One particular friend had a lot of battles with her weight and now, thanks to cosplay, she is finally happy with her body.”

And now, thanks to cosplay, Harris too is happy with her body. She now regularly attends conventions dressed as her favorite characters, of which Princess Leia is one. As a sexy version of the Rebel leader, Harris shows off her curves in this batch of photos being circulated on the Internet right now. 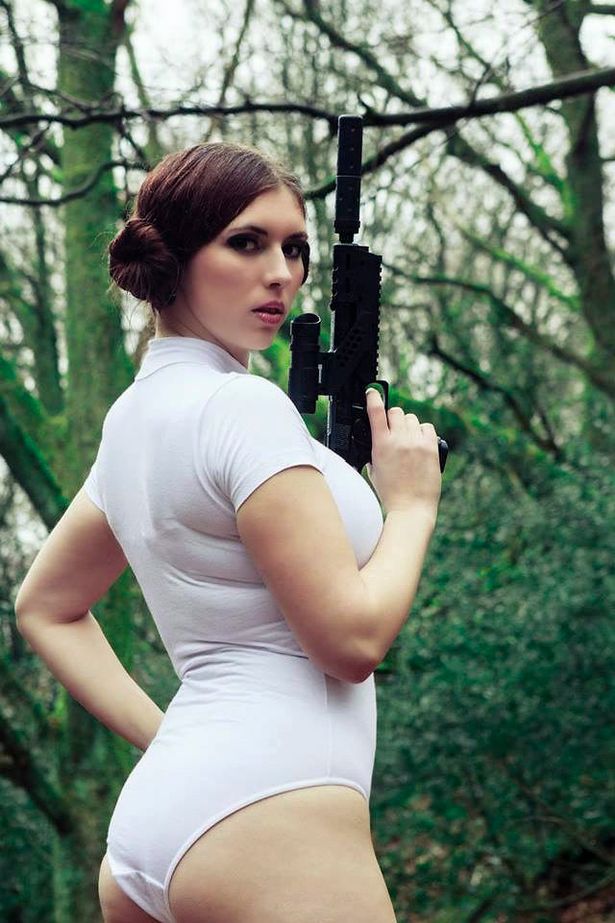 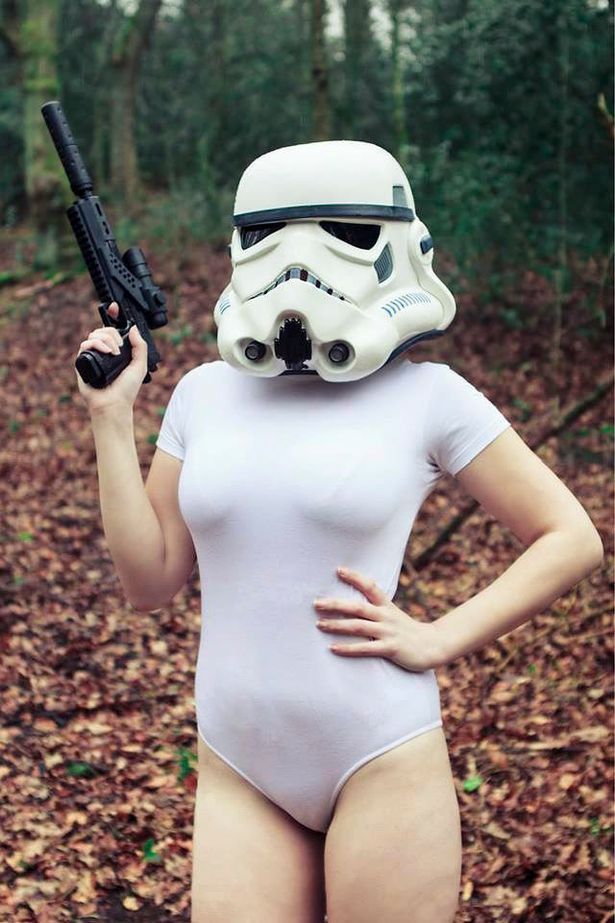 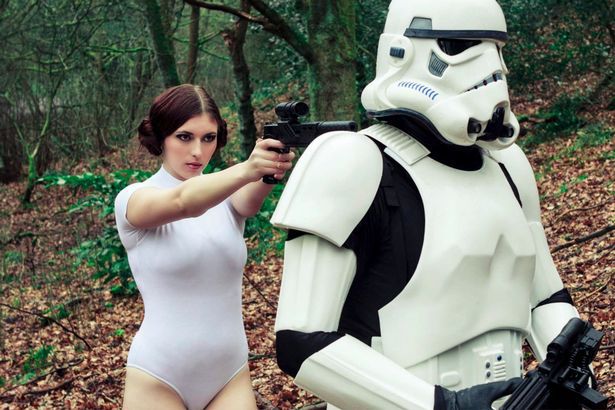