It promises to be a week of wonders!

Fan Expo Canada 2017 is about to begin in a couple of days from now and Yours Truly is getting himself ready to host a number of panels at this immense comic convention, in addition to the myriad of interviews that will inevitably ensue.

What’s great about this event is that as it is located in Toronto, there is the impression that it’s “just another con”. However, the size of this con is actually quite astounding. In fact, it’s the third biggest con in North America and as a Torontonian, I need to say, I’m very proud of this.

Comics still make up a major part of the geek-culture scene. In fact, though there is a plethora of nerd-tastic sources of entertainment attractions at this event, it has to be remembered that it was comics that pretty much either spawned them or contributed to their development in some way.

I mean, look at Star Wars. Mega-iconic in the world of nerds, but it was Marvel Comics that added to its allure by adapting a run of comics after its release that managed to influence its canonical development. Star Trek had a run by DC Comics and the license is currently expertly managed by IDW. Think of all the television actors at this show: they all owe a great debt to the comic artists and writers that created the characters that they make a living from.

While many erroneously lament the decline of comics, I say that they really need to think about the culture they profess to celebrate. Look at cosplayers, gaming enthusiasts and the litany of comic professionals who make a side living by attending cons. If comics are dying out, then why is there such a massive demand to meet these creators?

This will be somewhat of a truncated round-up for this week. As the con looms and I have other responsibilities there, I have to be a little more conservative when it comes to the time I have these days! The road of the roving geek is definitely a more rugged one than people would expect it to be, but what is life but a cavalcade of wonders?

Below is the list of comics I read for this week. I won’t be summarizing my thoughts for each book this week as usual but will instead cut to the chase about which I thought was the best and why.

…Oh, right… oops. Forgot to pick up any Marvel books this week. 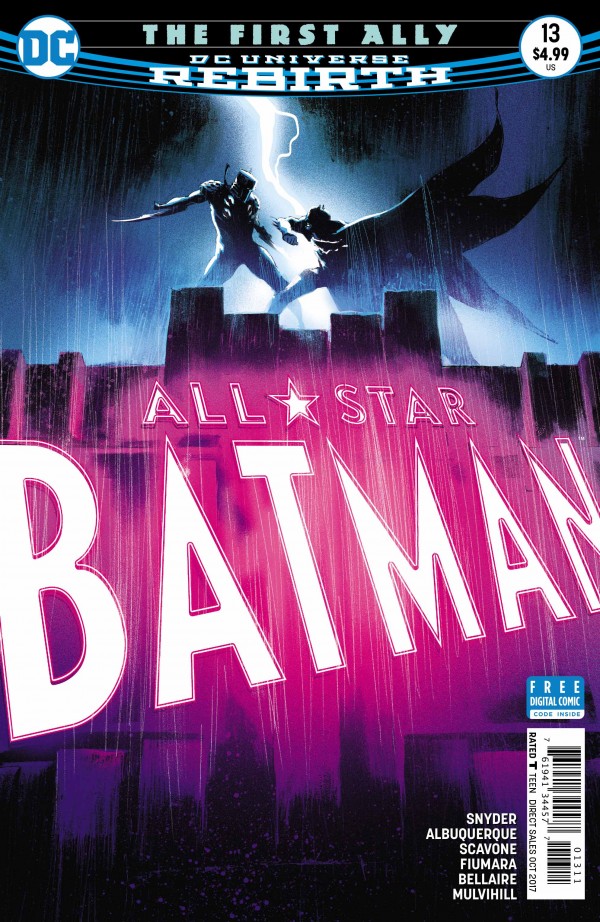 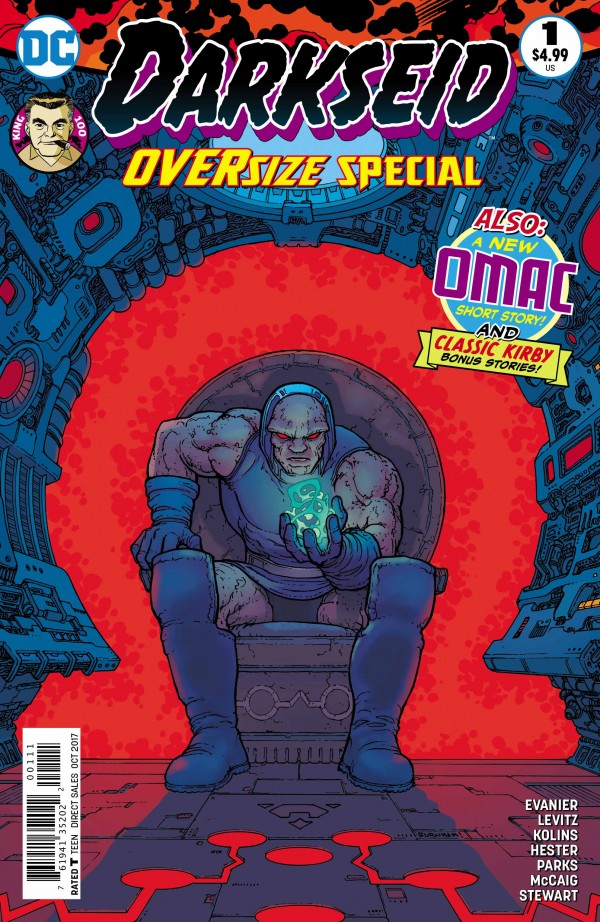 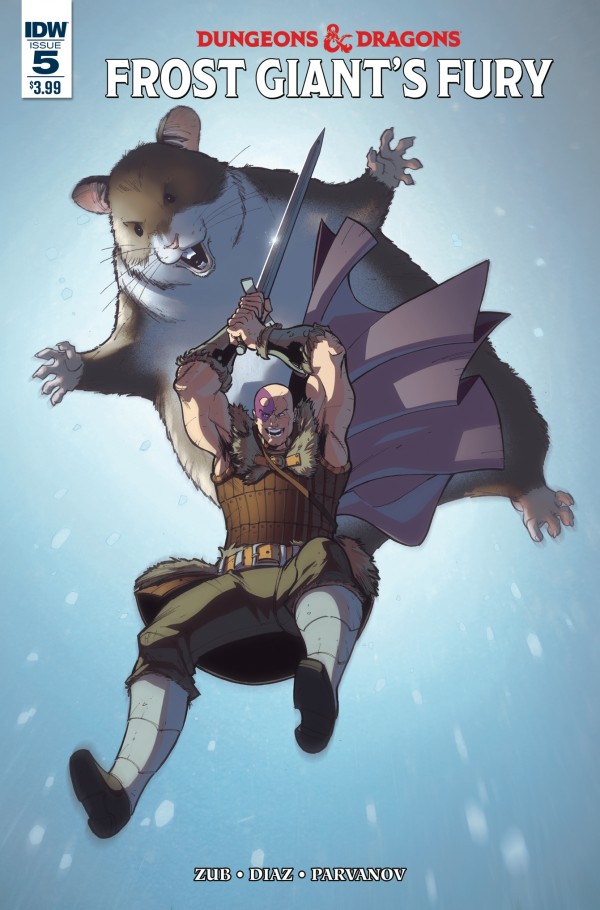 So … without any further ado, I have got to give the nod to Crosswind #3 for this week’s selection.

I mean, I don’t think I’ve ever empathized with a character as much as I’ve empathized with Case Bennett, even though he’s a morally reprehensible character. I think it’s the fact that he’s constrained within Juniper’s body yet he manages to redress all of her wrongs. The lack of respect, the constant cat-calling she gets from neighbour teen boys and even that she manages to cement a bond of fellowship between her and her step-son. It’s actually the best thing that could happen for Juniper Blue.

Because she’s really a guy?

This is a story that really makes the reader look at social norms and the way that we regard different gender roles. But if you look at the way that Juniper, in Case’s body, deals with his situations, we see that she easily falls into the respect he gets from being a “made man”. Despite the danger that she/he faces while taking the easy comforts of another man’s fiancée, she is so starved for respect that she takes the risk.

I love the fact that I have to constantly challenge my own social expectations when I read this book. If a story is that provocative, then it’s a story that is really deserving of respect and recognition. There’s a great deal of talent in the conception of this story and it manages to sustain interest, fascination and a great deal of awareness.

However, I have to say, I’m more fascinated with Case as he deals with being Juniper more than the opposite. I’m not sure why that is, but as we go further, I’m sure that I will generate some more awareness into my own perceptions.

Gail Simone and Cat Staggs have got a real head-scratcher with this one. It’s undoubtedly the Pick of the Week for this time around!

I wish they were at Toronto this year so I could share this with them in person. But the great thing about cons is that I was able to talk to Gail at MegaCon a couple of months ago. Crosswind is an innovation in comic storytelling and back then I knew it was going to amaze audiences and I was only saddened that our schedules weren’t aligned to be able to talk more about it. After all, to get the creators’ insight into the background of the story would have been a blast, not just for me, but for my readers as well!

This is the type of story that could easily be adapted for television.

… which sort of reinforces what I started talking about earlier, isn’t it? Innovative and imaginative storytelling in comics creates the transformative iterations of other pop culture.

And I found out about this awesome story at a comic con first. Wow … who would have thought?

Pick of the Week: Crosswind #3