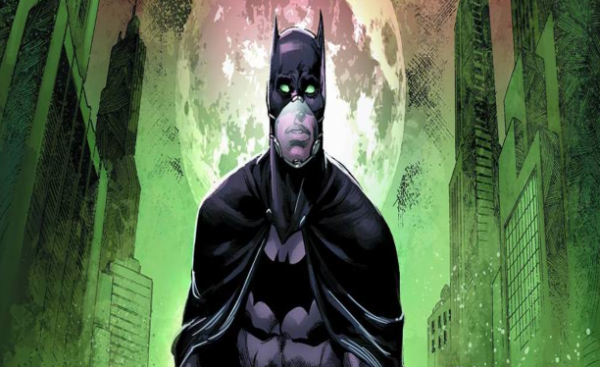 Why do I do this?

It may sound corny, but it’s for the heroes. Getting back into comics after a prolonged absence allowed me to truly identify what it is that I love about comics: pure visual fantasy in a medium that allows me to have heroes and to see them come to life. The characters are so enduring and enjoyable that experiencing their adventures for twenty-two brief pages may be a short time, but it’s probably the best out of the free time I have available to myself. Moreover, I grew up with these heroes … they were an essential part of my childhood that I don’t want to ever lose.

There are others who share this love too … I was really touched this week to discover one of my new Twitter followers was Covenant House in Toronto. If you’ve never heard of this organization, they provide a safe place for kids to escape to, instead of winding up on the street. They help prepare them to find jobs, get training, improve their education and while giving them a place to stay for a while, help them to fend for themselves. During their free time, it makes sense that maybe these kids love comics too and maybe for more important reasons than mine. If this is the best part of a troubled kid’s short childhood, then I have something in common with them.

So while my opinions may not be original or exciting, I know that there are people out there who need to share the same love of comics. So, this week‘s Pick of the Pulls is for the staff and guests of Covenant House in Toronto. Here’s to heroes for us all.

(Oh … as a side-note, The Death of Wolverine #4 also made the pull list today, but I’m saving that to read all four at once. I’ll share my take on this event in a later article.) 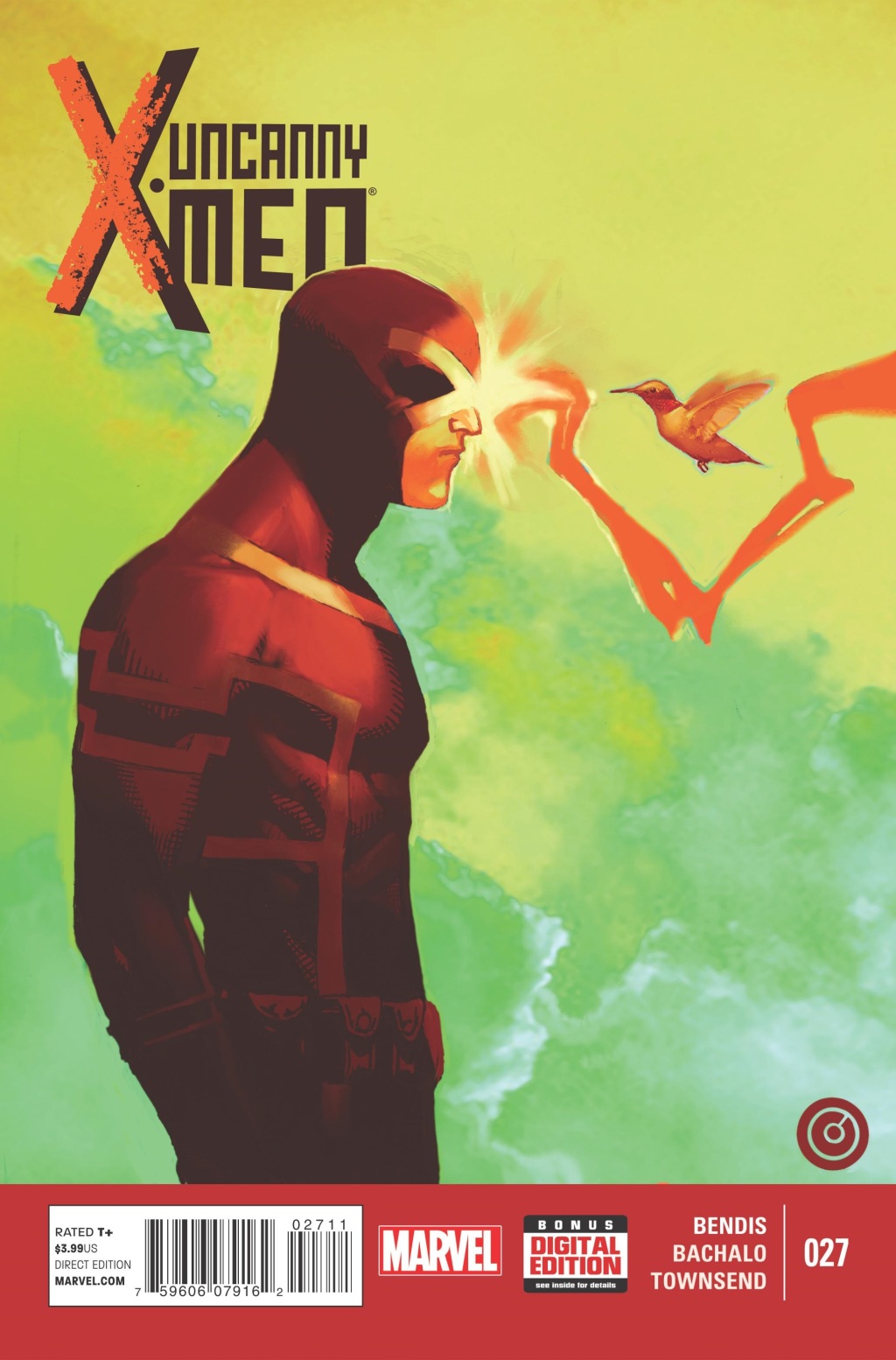 I liked it. Okay, it’s getting easier to say this, thank God, but I’m tired of seeing Cyclops relegated to the sidelines. Yeah … he killed Charles Xavier. Will we ever forgive him? No. But it’s important to remember that he probably won’t ever forgive himself. So, it’s about time to end the schism and pull Scott Summers out of the shadows and make him a Marvel frontline character again. After all, if they can bring Nightcrawler back, Professor X is not far behind.

We’re seeing more of Cyclops emerging to the forefront, especially in this issue, when Summers has to confront one of Xavier’s mistakes to see what he can do to fix the situation where Wolverine and the other X-Men have failed. It was a pretty good read and I think it got back to a little more of the traditional X-Men flavour that die-hards like me are used to. Now, if Marvel can continue this upswing, I’ll be even happier. 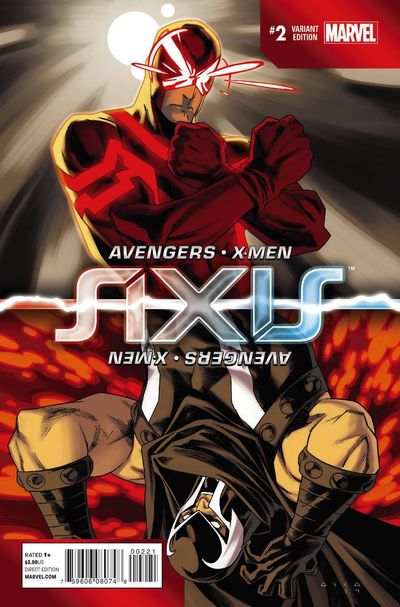 I’m still a little in the dark on this one. Issue #1 of this event had a huge page-long explanation of where this storyline came from, but even still, I feel I need to go back and do some background research. I think that the problem with this event is that it relies on obscure information from too many X-Men franchises that people haven’t been paying too much attention to. The Uncanny X-Men have been diluted over the last few years to the point where there isn’t one definitive title to follow that would have relevant references from those other titles to allow the reader to piece together the significant events. Big sentence, but I think the point is valid.

Still, if you can get past that knowledge gap, the comic really is just a big excuse for a major hero free-for-all. It’s a massive battle that puts the Secret Wars to shame. Heroes are scarred, mutilated, dropping like flies and we see our favourite Avengers or X-Men facing their mortalities. Even though I was a little bit ignorant of the references to previous stories (like when did Wasp and Havok become an item?), I was still able to enjoy the book for the sheer carnage-ridden drama. 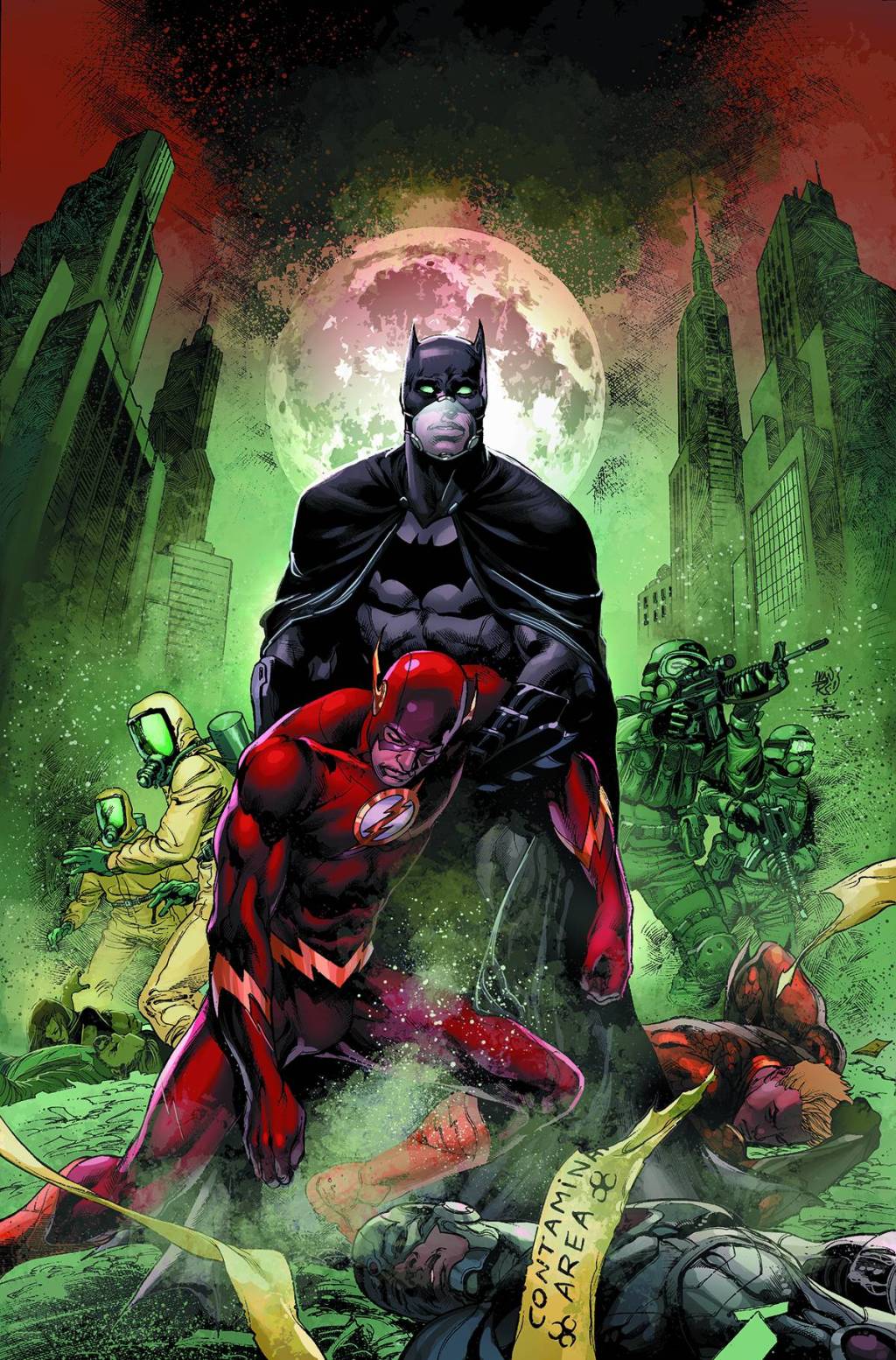 The new relationship Lex Luthor is developing with the League is pretty cool, I have to say. I mean, I’m still not comfortable with Luthor knowing all of the League’s secrets (Batman’s secret ID, et. al.) but the fact that this is a major con job is simply fun! Plus, added to the fact that the League KNOWS this is a con, but unaware of Luthor’s endgame makes this just a wonderful thing to watch unfold.

Geoff Johns is really on his game with this story arc. I love it … it’s a reason for following the New 52 Justice League and it’s truly great storytelling. This is a story that reminds us that even though heroes are gifted with special powers and gifts, they’re not omniscient. Seeing them struggle as they try to determine what Luthor’s plans are makes this a great story, but also humbles our heroes a little. DC’s heroes have always been a bit cosmically over-powered, so something that takes them down a peg or two makes for a great comic. Also, seeing what Luthor is prepared to do to accomplish his goals is also pretty chilling.

So the Pick of the Pulls for this week goes to Justice League #35. Great story-telling, a refreshing perspective on a familiar super-hero group as well as a truly engaging story that compels you to follow along is certainly the recipe for a great Pick of the Pull for this week. Check it out: this time, your heroes need you … to read about them.