Captain Kirk’s Pick of the Week: ‘Men of Wrath’ #1

Right off the bat, I am immediately inundated with incredible comics to read and savour. Unfortunately, I also have a day job, which means I can’t sit here all night gushing about how great the picks were for this week. Comics are treasures that have even more hidden treasures within their pages, and the more time you spend uncovering them, the greater your reward. I’m not able to do do justice to a lot of the titles that I read and so quickly write about. However, if I write about them, they must have some merit, and hopefully, that will spur you on to discover their individual values yourself.

The picks for this week are:

Before I begin, I know folks are probably thinking “What about The Death of Wolverine“? Yeah, well, here’s the thing about that: I’m holding off. I’m waiting to read the entire thing in a continuum before I make any judgments on this one. Given that I’m extremely protective over my 1980’s X-Men characters, I want my opinion over this publishing event to be fairly thorough. So I’ll give the WHOLE thing a chance before I write about it. So I’ll hold off on that one for the time being, if that’s okay with everyone? Cool … let’s begin: 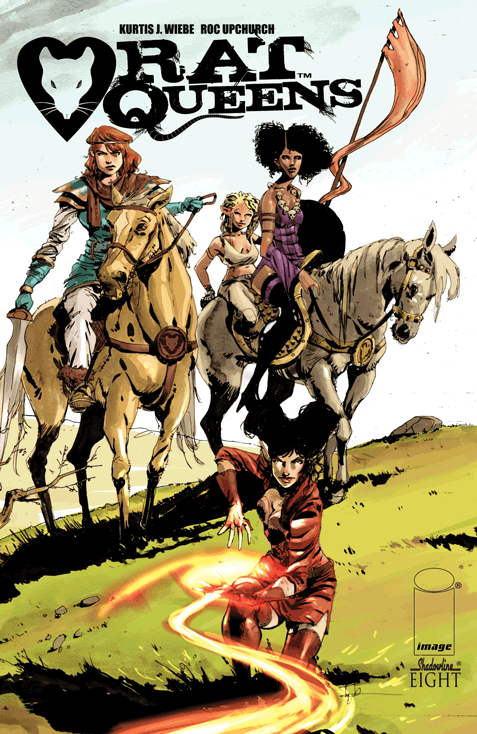 First of all, before I talk about this issue, I need to wish Kurtis Wiebe and his lovely lady a mega-heartfelt batch of congratulations and best wishes on the birth of their daughter, Willow Kate. Welcome to the world, little baby. May you experience joy in this world a thousand times more than the joy your father has given comic readers with his book.

What another great book. A little more background into one of the more compelling characters of the group: Violet the Dwarven Warmaiden. An examination into her background has been long overdue and it was extremely entertaining to read about her family, her decision to become an adventurer and to see where she gets her fire from. It’s also a great story that shows the bond between mothers and their daughters and how that is a bond that should be never under-rated.

Good work, Messrs. Wiebe and Upchurch. I drink a flagon of mead to your names. Actually, I’m not kidding. Got some good brew going as I read your book. Rat Queens is the only comic I know when alcohol should be consumed as you read the book. 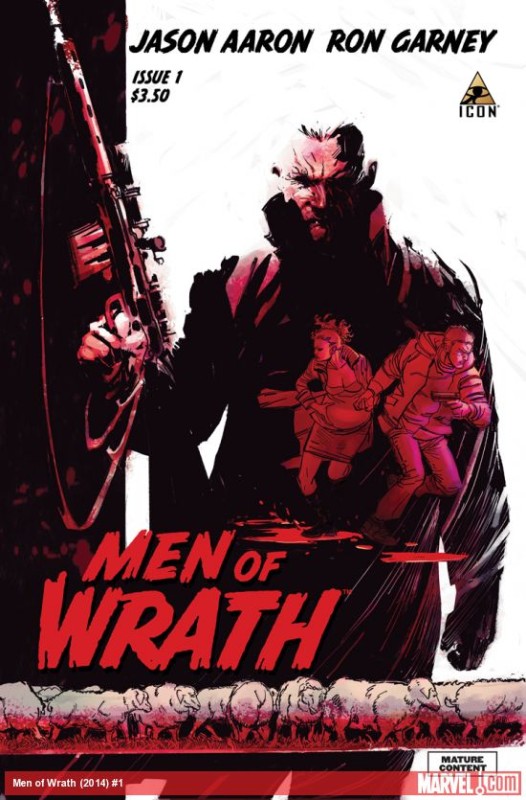 Okay … Jason Aaron and Ron Garvey … you scared me.

Wolverine fans should know of Aaron and Garvey’s previous collaborations, but I don’t know if that could even prepare you for just how dark and damn well ominous this book is. In all frankness, I don’t think I’ve ever encountered a comic character so hard and scary as Ira Rath. Cold-blooded killer, to be sure, but on a level that I don’t think I’ve seen. Sure, I’ve read Garth Ennis’s work and I’ve seen the darkness of the violent culture of the Deep South, but this … this is something I was not prepared for. It sufficiently shocked me … and for that, I thank you, gentlemen. 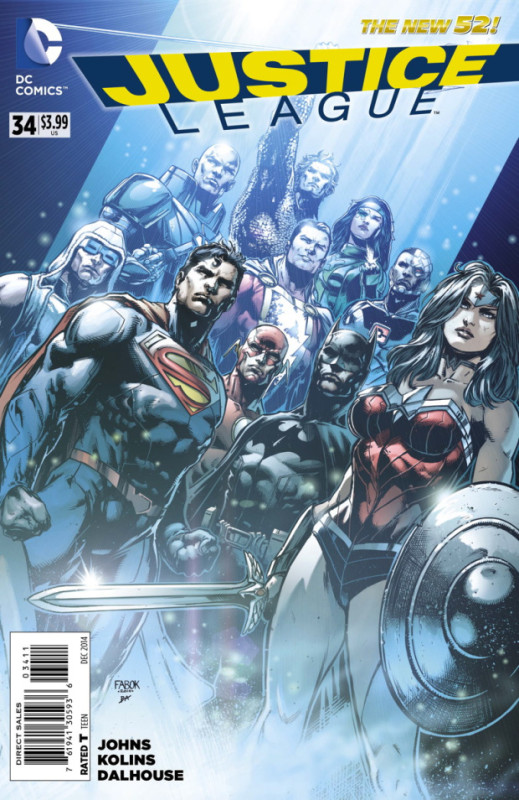 Not bad … we delve further into Lex Luthor’s apparent rehabilitation. I’m not too crazy about Scott Kolins’ art in this one … it seems better suited for a series with less gravitas. Not that’s there’s anything radically wrong with it … I just think it’s the wrong style for this comic. 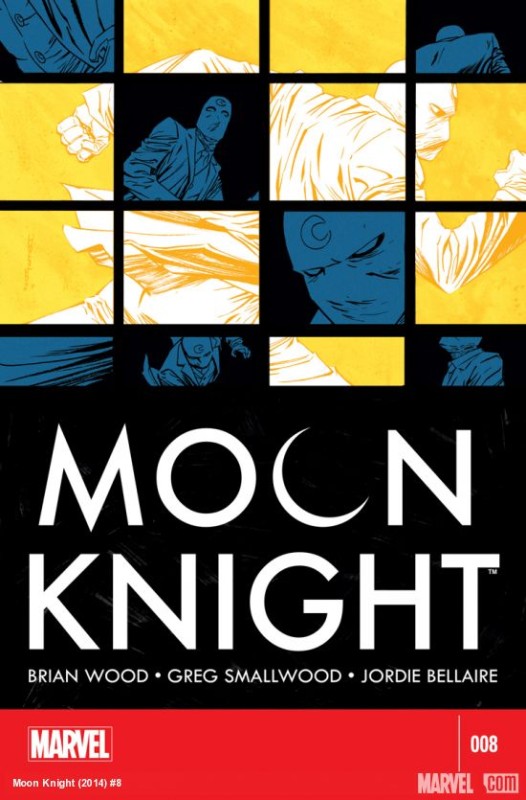 Amazing … just simply amazing. An incredible read with dialogue carried exclusively via text boxes. It conveys realistic time sense and combined with the sensitivity of the setting (a hostage situation at the Freedom Tower) makes this an effectively tense comic. It’s a great title and has to be one of my top ten titles right now. Brian Wood certainly knows what he’s doing with this title. If Marvel wants this comic to succeed – leave him alone. 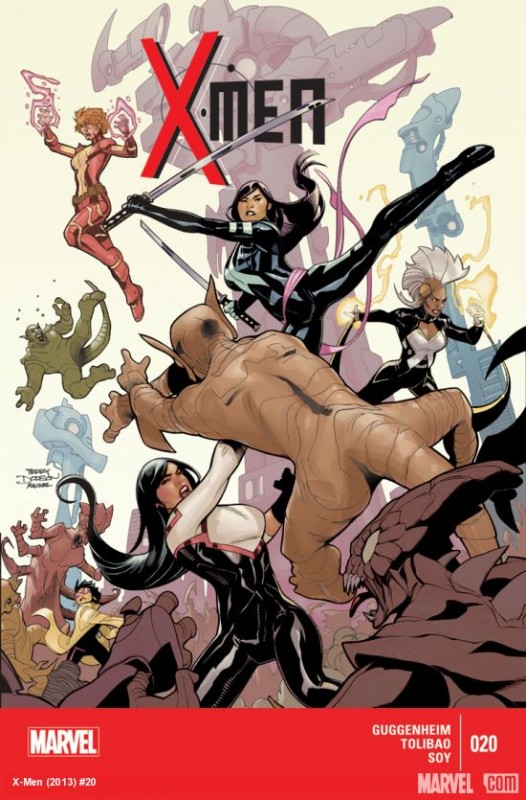 Could have been better … could have been worse. The previous issue gave me some hope, but it seems like the momentum has slowed down on this issue. Some interesting surprises, but a little more significance behind the great reveal from last issue would have been appreciated. 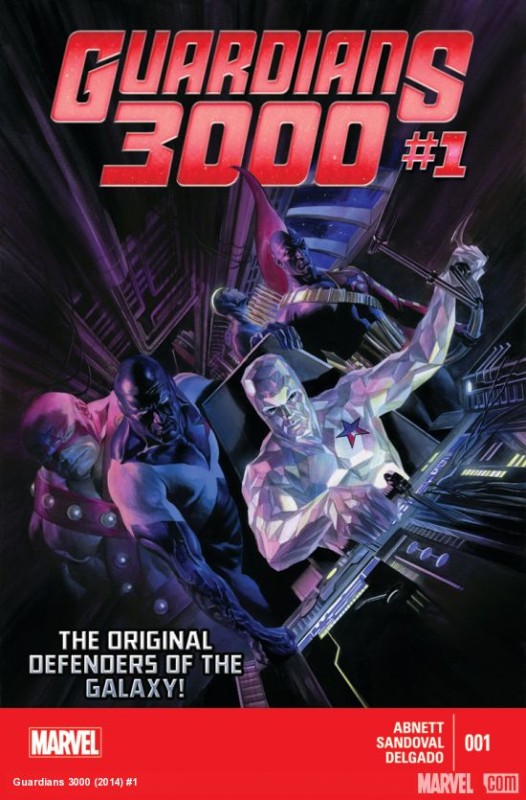 Wow … a very pleasant surprise. marvel found a way to revive the original Guardians of the Galaxy – by placing them in their original time zone. Only Dan Abnett could come up with something so … originally obvious. I’m not a fan of Gerardo Sandoval’s art on this though – it’s very exaggerated and doesn’t effectively communicate characters of great gravitas like Starhawk or Gladiator. But I have to confess, this comic worked for me. 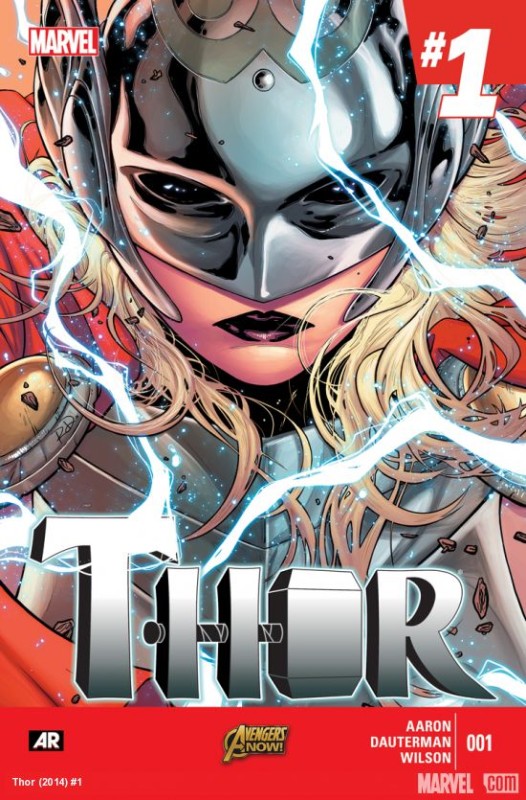 I’ve been dreading writing about this one. You see, you’re either doomed to be a reactionary, clinging to the fabric of comics yesteryear, or you’re a young turk with no sense of propriety or tradition. It’s difficult to take a stance on this issue without risking judgment.

First, don’t bother holding out for the identity of the female Thor … it isn’t revealed in this issue. There are hints and suggestions, to be sure, but what a bit of a let-down. I’m sorry, but if I buy into the idea, I want to know about it right away. That isn’t suspense … that’s just downright inconsiderate. If Marvel wanted a longer lead-in time, then make it a double-sized issue or something. Don’t make us pay with time when there’s filthy lucre to be made.

Second, why is it so necessary to create an exaggerated sense of misogyny in this issue? I think the last thirty years of Thor have successfully promoted the idea of the strength and fighting prowess of Norse shieldmaidens, Valkyries, enchantresses and goddesses. Yet in this issue, in preparation for the idea of a female Thor, the Asgardians – particularly Odin – come across as true gynophobes. Sorry … that’s not the glorified, Marvel Asgard I know.

So, I guess I’m the reactionary on this one. Can’t say I enjoyed it even though I’m still a little curious to see if my guesses about Thorina’s identity are true. I’ll probably pick up the next issue just to see if I’m right. If they don’t reveal I in that one, I’m out, and I’ll find out about it in the press.

The pick of the pulls for this week goes to:

Like I said, I don’t think I’ve ever been so struck by such a … hard character as Ira Rath. It’s one thing to be cruel, but to be cruel with such a utilitarian purpose that transcends any sense of morality is a truly monstrous thing. It was a comic that literally gave me chills, especially the baby scene. I was shocked beyond belief and at the same time, intensely curious about the background of this guy. The genealogical background (and the inspiration from Jason Aaron’s own family history) was simply captivating. Stories with a family history perspective are extremely effective and Aaron did it right. It’s simply an awesome comic that you have to pick up.