It’s a week for… weeklies.

Most of the titles on this batch of pulls are weekly issues from Marvel and DC.  It’s a short list – thankfully – but I’m surprised to see the domination of the weekly phenomenon take such a hold on the North American industry as of late.

You see, coming from Britain, where it’s a common feature to see weekly comics, I was surprised by the monthly publishing schedule. As a kid, I found it to be torture. However, British comics are serials featured in a variety format, so the writer and artist only have to compose about 6 pages a week. Then again, if you compare the average 22 – 24 page comic in North America, that seems about right. But this recent weekly phenomenon in North America has 24 pages in a week, which I completely love. Each comic has a team of writers and artists, so, it’s really exciting to see the interaction among all these incredibly talented creators make some genuinely quality work on an unprecedented scale.

Let’s take a look at the list for this week: 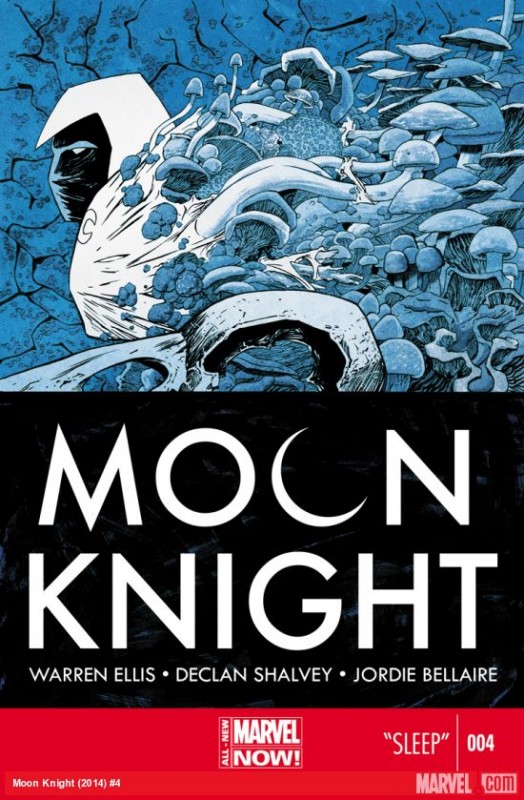 I’m loving this renewed Moon Knight. Warren Ellis certainly has my vote for presenting this character in a novel and innovative way which also stays true to a lot of the original Marc Spector. I’m also loving that so far, the issues have been presented as a series of stand-alone adventures. Instead of having Moon knight start a massive long adventure that runs the risk of bogging you down in an elongated story that might bore you before you reach the end of the story arc, you are treated to episodic snippets that give you damn good pieces of entertainment, and allow you to appreciate Khonshu’s avenger in short, but sweet, tastes. It’s an example of refined story-telling and I get excited every time I see this come up on my pull list. 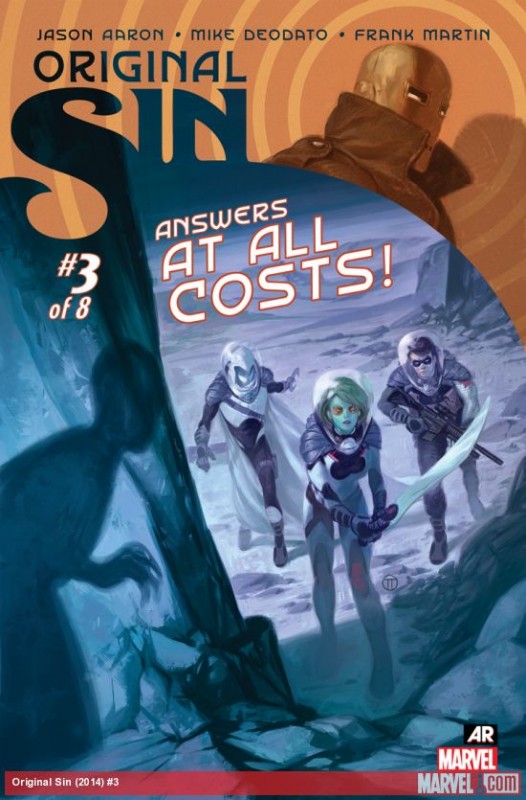 This is one of the weekly series I was talking about earlier. I have to say that while I’m not overly entertained by this series, you can’t fault it for shaking things up. In this particular issue, there’s a whole lot of shaking going on. While I don’t want to spoil the story, just get to the end and see if you’re not shocked. I never imagined this to happen, particularly in the new age of SHIELD, but … check it out.

I think the problem with the series is the scope. There are so many characters involved in this story that it’s hard to keep track of them all. I think that Marvel has bitten off a bit more than it can chew on this one to keep the storyline’s integrity together. After all, about five or six heavy-hitting A-List heroes were incapacitated by a D-Lister villain known as The Orb – remember him? I sure as heck didn’t. It just didn’t seem legit to me. 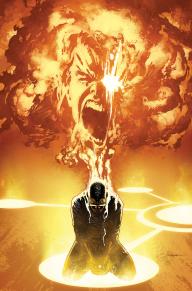 This is the first of DC’s weekly series. I have to say, I’m actually enjoying this and I’m genuinely curious to see how it all pans out in the end. I have always been an OMAC fan and it’s great to see it re-visited in the New 52 format. Plus, the re-imagining of Mr. Terrific is certainly one for the 21st century but I can’t help but wonder if it brings some controversy with it. There’s also an obvious attempt to re-invigorate some of DC’s lesser successful New 52 properties. But overall, I’m pretty keen on reading this series. 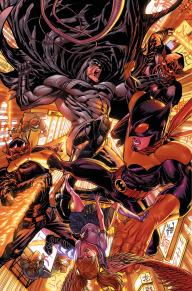 Again … enjoying this. I think DC has made a real effort to make Batman more accessible to fans without diluting the character too much. Batman, Inc, just isn’t appealing to me on a regular basis, but I don’t mind having the organization exist as a backdrop for Batman’s activities overseas – as we see in this issue. Batman flies to Hong Kong to investigate some dealings of his old mob enemy, Carmine Falcone. Of course, this means that the Batman of Japan needs to be involved.

Okay, it’s a bit of a stretch Japan to China, but co-writers James Tynion IV and Scott Snyder supply a plausible explanation that makes the appearance of Batman Japan (Jiro Osamu) relevant to the story. Like I said though, it’s a stretch and we really don’t see Osamu contributing anything of worth to the story other than a base of operations, which Bruce Wayne owns anyway.

Still, there’s a very intriguing end to this issue that will certainly leave you wanting to know more about what’s going to happen next. It’s a good cliffhanger and makes this issue worth picking up. 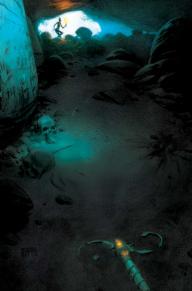 We’re getting close to end of this comic’s run. Quite frankly, while I’ve been enjoying it, I honestly don’t know how Scott Snyder’s going to wrap this all up in just one more issue. It’s been an epic tale divided up into two halves. Anything post-apocalyptic has to deal with the story before the world went to hell and then the hell that it now has become. It’s a very difficult balancing act between past and present and so far, Snyder’s done a pretty good job. But like I said, he’s only got one more issue left – how’s he going to do it?

… And that’s a short list this week. So without any further hesitation, the pick of this week’s pulls is:

Pick of the Pulls:

Like I said – it’s an amazing book. It doesn’t try to lift itself to lofty heights and doesn’t try to impress its readers with some pretentious grand quest. Ellis has this story character cold. A series of encapsulated adventures are just what’s needed for us to remember what good comic story telling is. In this day and age of grand publishing events, it’s nice to see a comic writer remember the joy of reading and appreciating a single comic adventure.

Well done, Mr. Ellis – may Khonshu guide and protect you in the world of dreams!