This is a very special comic week – San Diego Comic Con, Batman turns 75, and  IDW releases Ragnarok #1. I have been anticipating this comic for about a year. Actually, ‘anticipating’, isn’t the right word – drooling, slavering, getting as fidgety as a junkie waiting for his fix … yeah, those might be more apt descriptions. I’ll get to it in due time, but let’s start by taking a look at other titles that made the list this week.

The City on the Edge of Forever #2

Just a winning series. Definitely a lot of fun and I love weeklies.

Specifically, in this issue, we see more of the occult dealings in Arkham. This is an interesting twist on the storyline so far … while in the past, Batman and company have been focused on the street-level crime plague going on in Gotham, this twist takes the storyline in a completely different direction and combines technology, with magic. The unlikely team-up of the Spectre and Batwing makes for a surprisingly good combo. This issue is wonderfully written by the team of John Layman and Tim Seeley (based on the overall storyline by Scott Snyder and James Tynion IV, and scriptwork by Ray Fawkes). This one is a winner.

In previous issues, there seemed to be a rush to include as many characters as possible. However, in the last two issues, the emphasis has been more on plot development. This is a series I’d recommend picking up. 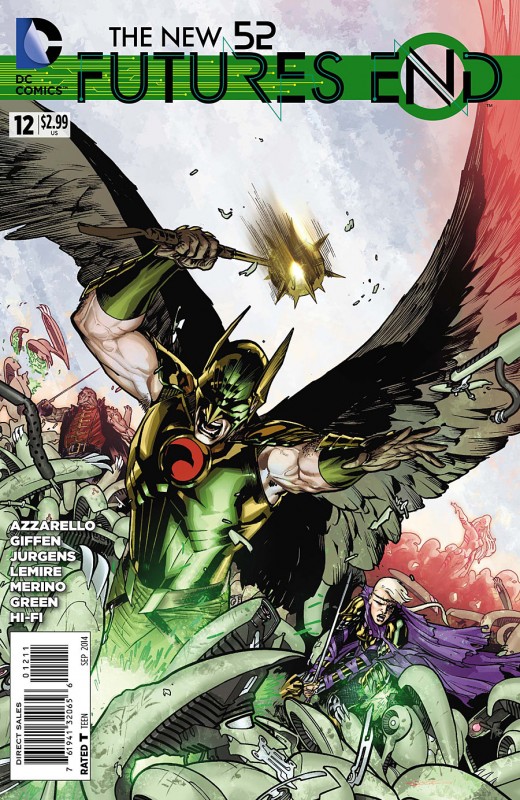 I have to say this is my favourite out of the two weeklies DC is offering. There’s more of a cosmic level of happenings and the inclusion of Frankenstein is an example of a previously underrated character used to a truly entertaining degree.

Anything that messes with time is always a wining story with me. I love to see how writers work around the future, more so than the past. There is a fantastic scene at the end of this issue that not only has an amazing shock value but is completely riveting. You have to see it to get the full effect, especially on Batman Day! 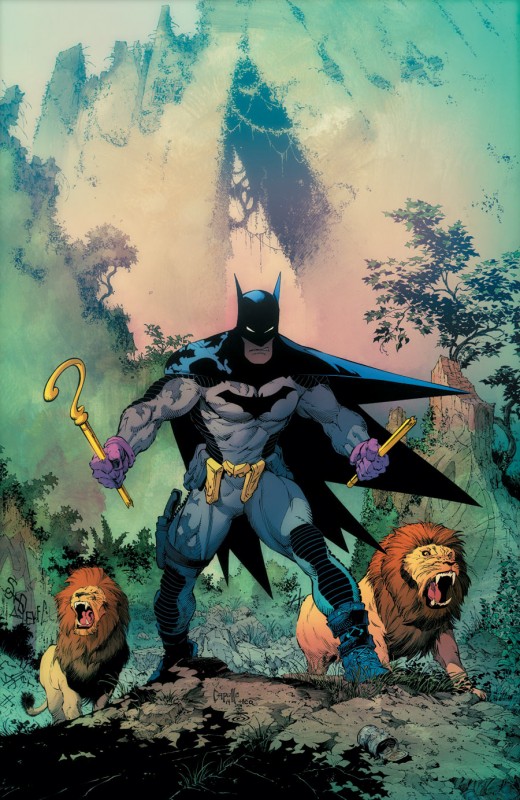 Outstanding finale to the Year Zero storyline. Batman’s confrontation with the Riddler is truly a scene worthy of 75 years of Batman. Snyder is the new King of Gotham City. I’ve never been a Batman fan, but Snyder has changed that all around for me. His work is simply amazing and has created a new standard for the character. If you’ve been looking to get back into comics, Snyder’s Batman is definitely one comic where you should start, especially the Year Zero arc. At this point, wait for the hardcover due out in November this year, but this is certainly a great comic to read. I can’t wait to see where Snyder goes next.

The City on the Edge of Forever #2 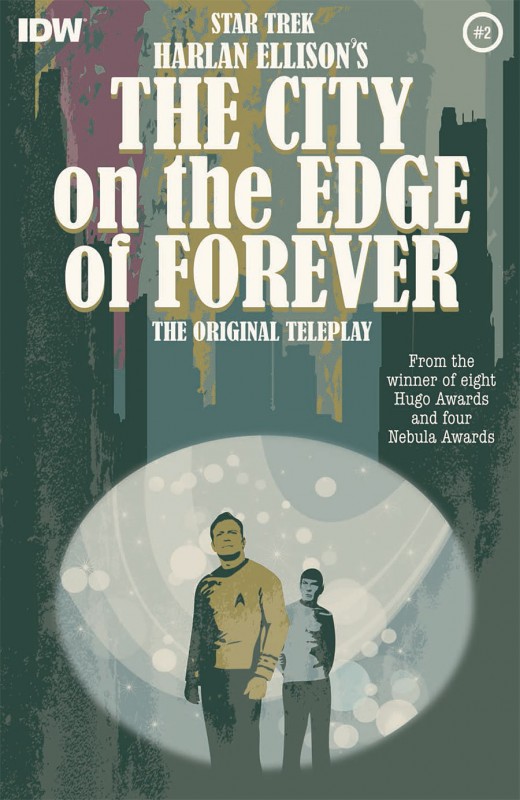 Unbelievably great … and even better than the original Star Trek episode. I described issue #1 in an earlier post, but when I look back at that issue, I’m struck by the increased level of excitement and energy in this second issue. Don’t get me wrong: issue #1 was completely mesmerizing, but the second issue takes the story to another level.

Of course, who hasn’t heard of Harlan Ellison? The original writer for the series episode, Ellison’s original teleplay was changed and adapted for this comic and the differences are completely apparent. Janice Rand is more than just a pretty face in this story, and becomes an invaluable character who enables Kirk and Spock to travel backwards in time. The Guardians (note the plural) are more etheric and intimidating, almost on a god-like level. This comic frees Ellison’s story and allows it to be truly appreciated. You simply MUST read this comic if you are a Star Trek fan. 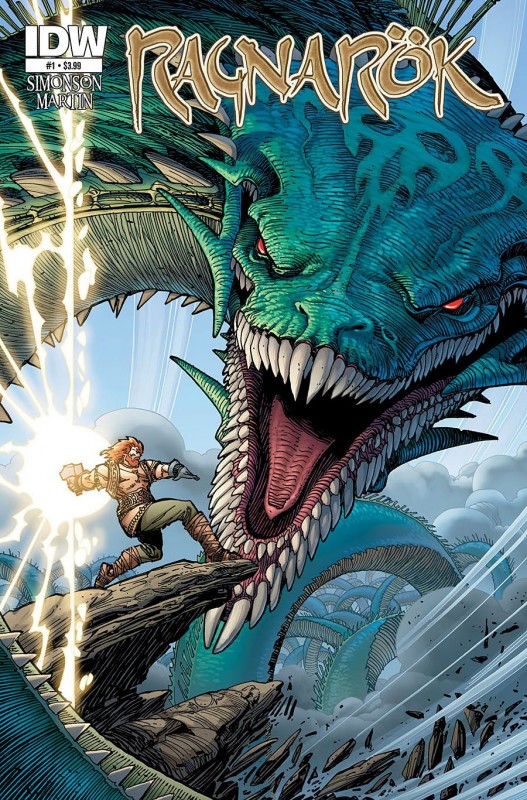 Just when you thought you knew Walt Simonson’s work …

What an amazing start to what promises to be a tremendous epic fantasy. Inspired by the Elder Eddas and Simonson’s own love of Norse mythology, Ragnarok  is a completely different take on the legends of the Nordic peoples. The epic battle of Ragnarok has been fought and the world afterwards has completely changed into something new and unexpected.

We are introduced to Brynja, a Black Elf assassin who has a task. As she is the first character we meet, essentially, this new world is glimpsed through her eyes. However, the relative freedom of dark elves and the other races (like trolls) of the Nine Realms who previously hid in the shadows or stuck to their own realms is a change that anyone familiar with Norse myths would notice. There is more to discover in this post-Asgardian realm, but we need to read more to find out what lies within.

As both writer and artist, Simonson has once more proven himself to be a master storyteller of truly legendary proportions. This is the beginning of a modern masterpiece and is simply one that a comic fan – and a Simonson fan – HAS to have in his or her library. Treat yourself and buy the issues individually and then buy the hardcover when it eventually comes out.

Without any surprise, THIS is the pick of the pulls for this week. As I mentioned earlier, this is the comic that I’ve been waiting for at least a year. It’s been a long wait, but it hasn’t disappointed. I’ve been reading Simonson’s work for years and like everyone else, I loved his work on the Marvel Thor in the 1980’s. In fact, that has to be one of the most recognizable and remembered comic runs of the 1980’s, however, this is Simonson for a new generation. Also, if you’ve ever met Walt, he has to be one of the greatest fan-friendly artists out there today. You talk to him and you walk away knowing that the quality of the man matches the quality of the art he makes. I’m extremely excited for this artist’s success and wish him more of it.