Captain Kirk’s Pick of the Week: ‘Star Trek: The City on the Edge of Forever’ #4 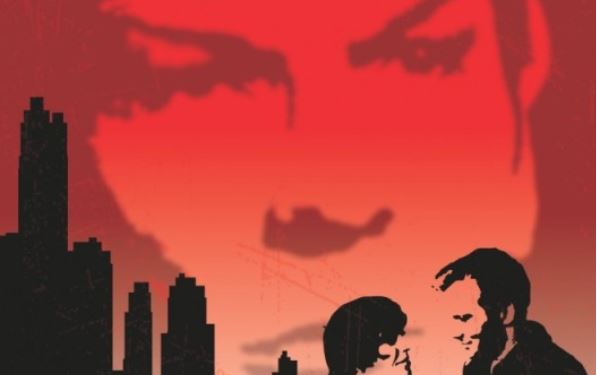 You may ask what my criteria are for my picks. Frankly, there are very little criteria, save that of the overall popularity of the material and my own personal subjective choices.

But that’s literature for you. Everybody has their own personal likes and dislikes, and hopefully, my reading choices are of enough interest to people. Of course, I can’t read and write about every comic released this week. However, the choices I present are definitely good ones for comic readers to keep in mind.

So let’s take a look at two winner comics that made the Pick of the Pulls for this week.

Guardians of the Galaxy #19

Star Trek: City on the Edge of Forever (original teleplay) #4

Guardians of the Galaxy #19 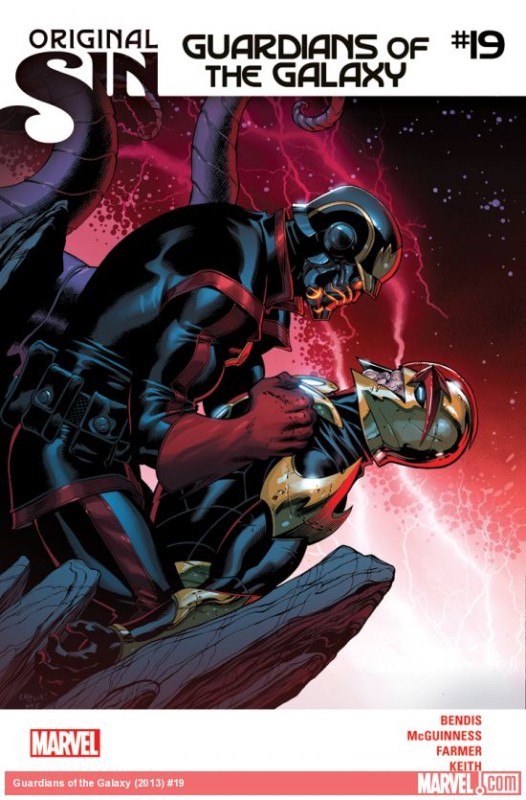 They brought back the cancerverse! Finally! I have been saying that this is a storyline that has needed re-visiting for the last … oh, 18 – 19 issues.

Abnett and Lanning’s Annihilation series resurrected this 1960’s comic that re-introduced the individual characters as current line-up of characters that we know in the team’s present incarnation. It’s an awesome storyline and there was never a decent explanation as to how Peter Quill returned from his heroic sacrifice in the cancerverse.

In this issue, Quill recounts his experiences in the Cancerverse and his encounters with Thanos. It’s a pretty good explanation – way too late in my opinion, but a thoroughly entertaining tale, nonetheless. It’s good to see Marvel paying some serious attention to the title that has totally blown the ceiling off the Marvel cinematic Universe. Fairly predictable, of course, but GotG has needed some serious TLC since it was first re-introduced, so I’m glad to see it getting some serious attention.

Star Trek: The City on the Edge of Forever #4 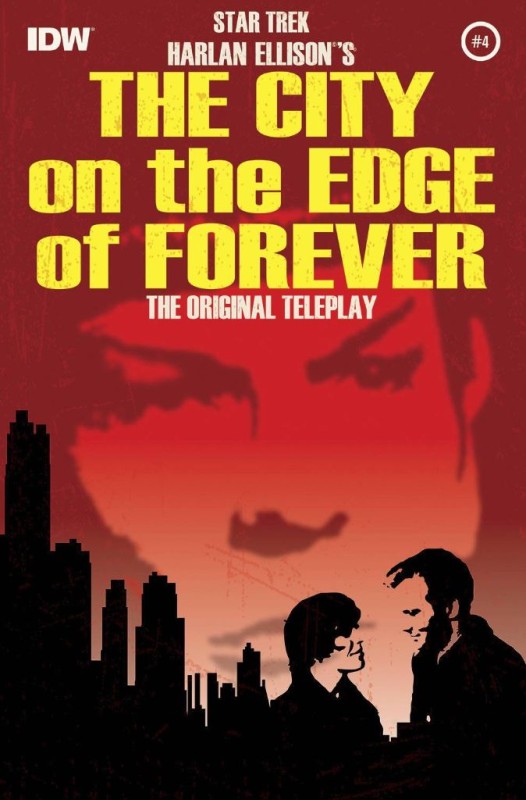 Now this may seem like a bit of a surprise … but I’m a mega Star Trek fan.

I know, I know … last name of Kirk – sort of came out of left field, right?

Anyway, this is the most amazing Star Trek comic that I’ve read in the last twenty years. What makes it truly unique is that the writer is the actual writer who wrote the TOS screenplay over forty years ago. Harlan Ellison’s City on the Edge of Forever is probably the most remembered Star Trek episode of all time. If not, then it’s a very close second.

Better yet, included in this comic is material that wasn’t included in the original episode for a number of reasons. First, there were censor problems with some of the subject matter that was considered inappropriate for the 1960’s. Second, obvious time constraints prevented Ellison from fully portraying Edith Keeler’s and James Kirk’s relationship.

It’s the way the episode should have appeared. That’s what makes this book so great… and my pick of the pulls for this week. What a great opportunity for Ellison’s work to be appreciated by a new generation of Star Trek fans … and also a huge bonus for comic fans and Trek lovers everywhere.

I want to sit down with Ellison and have him tell me every story, anecdote and factoid related to the creation of this script. I would gladly pick up the tab for the longest and most amazing breakfast ever to have him share with me how he wanted Shatner and Collins to represent the two lovers – or the argument with the studio over the editing and presentation of the script. Can you imagine the television history that is behind the creation of this story?

However, since the likelihood of that happening is about the same as Ellison adopting me as the successor to his literary fame and legacy, I’ll settle for reading and re-reading this story as many times as possible. I picked up my copy this morning and have already slowly re-read this book about four times, savouring the dialogue and the high-quality likeness art by J.K. Woodward – who has truly done this story its due justice.

You can’t go wrong with Star Trek – and comics prove their versatility in the world of trans-media once more. Nice job, IDW … any chance of arranging for that breakfast for me and Ellison?