Captain Kirk’s Pick of the Week: The Fuse #6

So these are among the titles I picked up this week. While I also picked up the weeklies from DC (Batman Eternal, Future’s End), I think I’ve talked about them enough in previous posts so I won’t discuss them again in this week’s post.

But there is something I was discussing with my Friday Night Convocation of Nerds last week. I want to include in this week’s POTP:

The conspicuous absence of the one-story issue.

Usually the cadre of comic geeks I hang out with to play games on Friday nights makes mincemeat of Yours Truly; I tell myself it’s my intimidation factor, but the truth of the matter is, I just haven’t got a killer instinct. Even in board games, I’m just too nice a guy.

However, these evenings afford me the chance to share opinions about recent geekosphere happenings. One of the topics that came up was comic publishing models. Ever noticed how it’s hard for new readers to get into comics?  Even for those folks who were into comics in their youth but don’t know where to start?  [Editor: Yup, that’s me!]

It’s difficult because of the preponderance of complicated story arcs. The reason for this is hardcover comic sales. Hardcover comics usually run around 200 pages plus and often take up about 10 to 12 months of a long story arc.

Without going into great detail, essentially this means that comic arcs are specifically written for hardcovers. Comics are episodic segments of a final product that’s more convenient to pick up at your local bookstore once a year rather than picking up a monthly issue at a comic specialty shop.

In all honesty, I don’t understand this model. Obviously it is a workable profit model, otherwise comic publishers would be doing something else, but from my perspective it has two drawbacks:

1) The alienation of returning comic readers who want to visit comic shops to find a viable entry point back into the hobby.

2) The absence of single issue stories.

Comics are now all written with the hardcover in mind. It didn’t use to be this way; sometimes the hero stopped the villain within 22 pages or the hero discovered some aspect of his character that either challenged our perspective of him or changed the way he perceived society in general. To me, this was a comic writer’s greatest talent: to tell a succinct and entertaining story that allowed you to grasp the essentials of a character to make you want to read more.

Don’t get me wrong: I love extended stories, but sometimes I think writers sometimes run the risk of pretentiousness. When you have one writer working several comic titles at a time, especially with the eventual objective of turning them into hardcovers, all that creativity is sometimes diluted. Some titles make you wonder just what the writer was thinking.

Still, I don’t want to deny an artist the right to make a living at his craft, but every now and then, it would be great to see someone think about the character and not the hardcover.

But I miss those single issues. Whatever happened to them?

Let’s take a look at the pulls for this week. 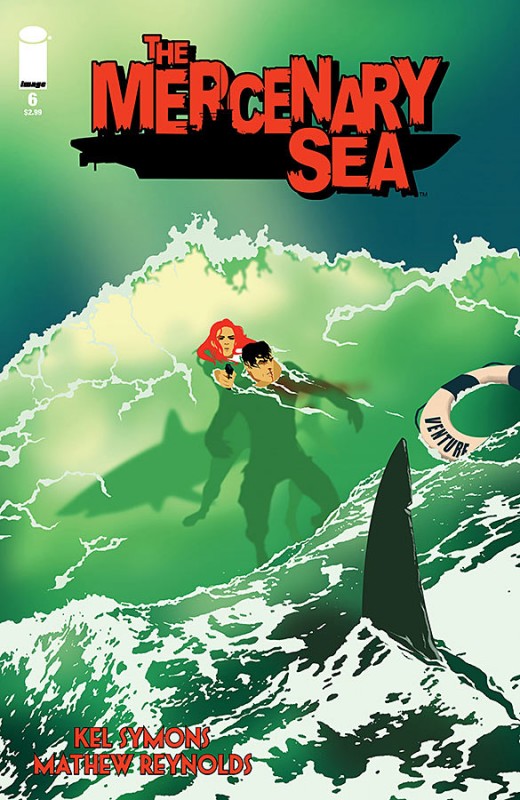 Well, I already got the drop on this issue two weeks ago through an advance review copy and declared it my pick of the week then! I’m mentioning it here again because this is the week it actually comes out. So for this week, I’m going to let two weeks’ worth of laurels rest.

This is the type of story that adventure stories aspire to be like. Action and art partner well in this series and it’s measured out in ample dosages. If you’re not following this book, you’re missing out. 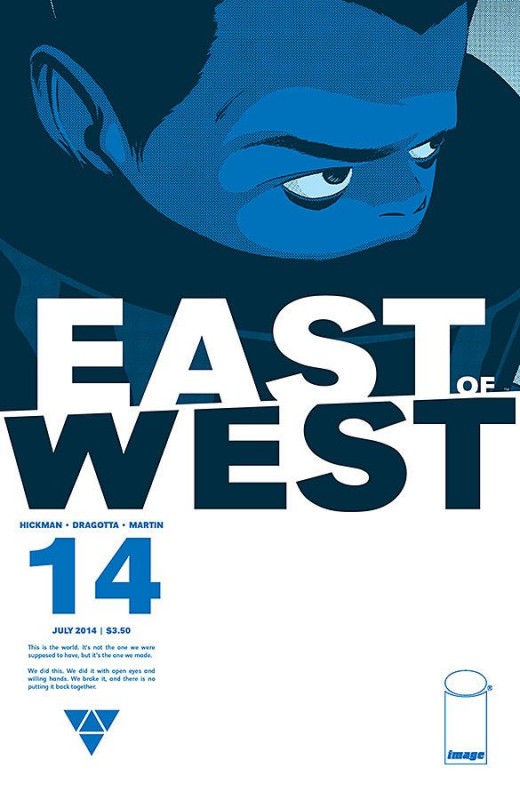 If you like sci-fi, apocalyptic stuff complete with complicated settings and tons of inferred history, this is the series for you.

Truth be told though, sometimes I find this book a little too complicated. Still, there’s no doubt as to its workmanship and detail. This is one of those stories that should simply be a hardcover in order for it to be fully appreciated. 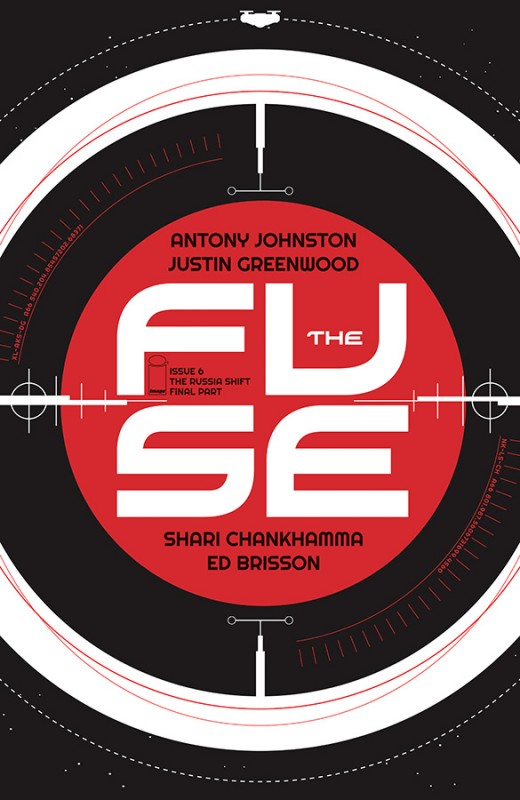 A great story wrap-up. I appreciate shorter story arcs – six issues is reasonable and that’s what The Fuse delivered. A great intro to our main protagonists and a crime solved, neat and tidy.

What I really enjoyed about this issue is the promise of more, character-centric mysteries to come. I enjoy Dietrich’s character and my curiousity as to why a decorated police officer would want to serve on a no-man’s land like the Fuse is certainly active. A good read with a mix of the right elements to attract a wide audience. This, you could see as a really compelling TV drama.

I’ve always been fond of the modern interpretation of Sinestro. There’s a seriously complicated character there who deserves his own series.

However … why isn’t Dale Eaglesham drawing this one?

I have to say, his art made up about 50% of why I was buying this book. This isn’t simple Canuck patriotism rearing its polite head here, but I actually own original art by this guy. He’s in my top ten most talented artists list and the fact that he isn’t drawing this comic anymore concerns me. You don’t let talent like his just fall to the wayside. I hope he has another gig with more exposure that he’s working on or maybe DC just made a weird decision.

Anyway, good comic and worth picking up – if you like anti-heroes.

So with that, the pick of the pulls for this week is:

Wow … Image is really stacking the deck this week. While I lament about the value of a single-issue story, hardcover and trade editions are creator-owned comic publishers’ bread and butter. Image has done a great job of managing its relationships with comic creators, but let’s face it: hardcover editions mean greater profits for both publishers and creators. Image has about 10% of the market share and they are not only financially obligated to showcase their artists to as much of the market as possible in an attempt to increase that share.

But they have to have talented creators to do it.

The Fuse is one of those great properties that deserves everything that Image can do for it. Johnston and Greenwood have crafted a truly spectacular and plausible world that we can readily accept as a viable future for overpopulated Planet Earth.

The strength to this story is that regardless of the location, people are always the same. Characters make great stories and this book clearly illustrates this principle.

Though I love single-issue stories, the 500 plus hardcovers in my own basement library shows how much I also love extended story arcs. The Fuse HC will definitely make a worthy addition to my library and I’m looking forward to its eventual release!

Oh, and of course, getting it signed.