That’s a hard concept for a glutton like me. Seriously – I had two lunches today. One that I prepared for myself (Beautiful ham sandwiches with aged cheddar cheese …) but then a retired colleague brought in a wonderful West Indies curry dish to touch base with all of her former workmates.

I couldn’t say no.

But I recognize the value of savoury snacks or tasty tidbits and that pretty much describes the list for this week. It’s small, but there are some wonderful little amuse bouches for sampling. 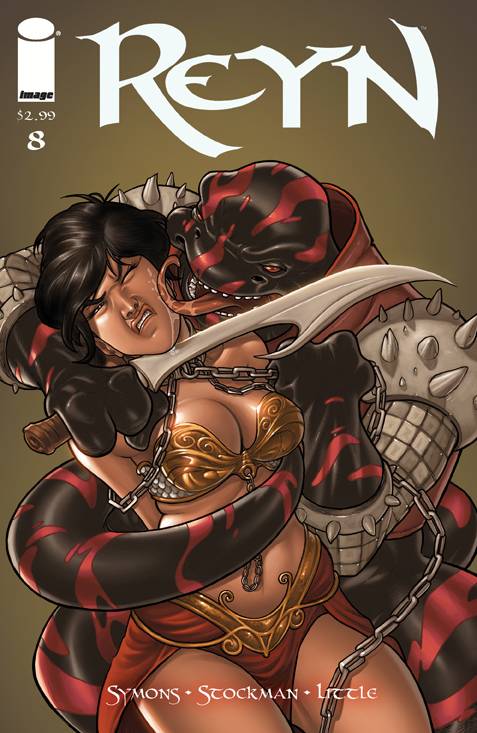 I really enjoy this mixture of science and sorcery. It’s a very 1980’s theme – a group of spacefarers who live aboard a colony ark ship unaware that they are actually on a spaceship and not a fantasy medieval village.

This was a bit of dull issue this month though; somewhat of a filler, I’d say. The cover is a bit of a tease when the events it alludes to don’t actually happen. It’s more of a lead-in to that eventual outcome but that won’t occur until next issue, more than likely. 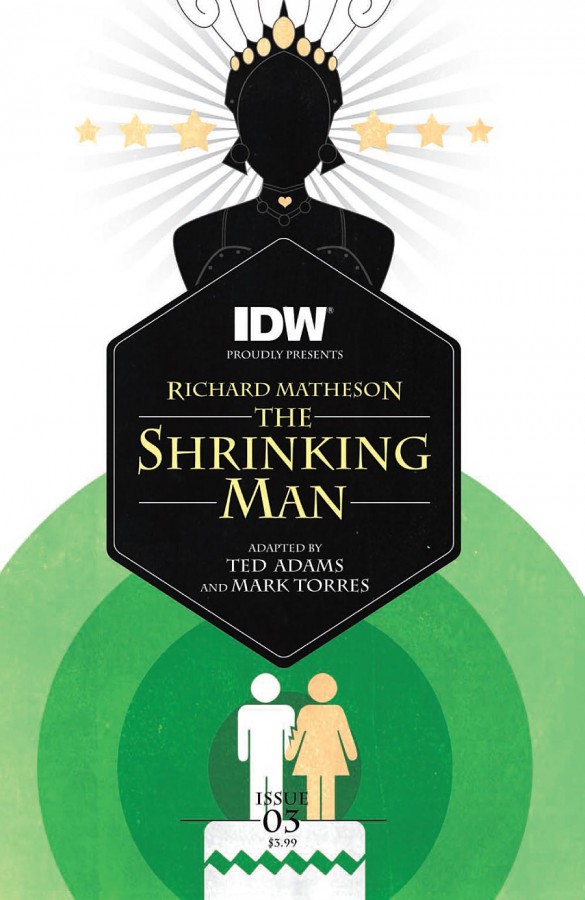 I’m not blind to the human focus of this story, but it’s pretty bland. I mean, I’m all into conveying a story as true to its roots as much as possible but the struggle of Scott Carey as he diminishes in size and the level of stress it places on his marriage. I want to see more of the conflicts with the mice, the spiders or at least something more about the actual shrinking. The problem with this book is that the story is entirely plausible, but it’s also a little too domestic.

Still, I admire IDW’s commitment to integrity and preserving original storylines. It’s admirable and in the thin profit margin world of comic publishing, it’s a very bold and principled perspective. 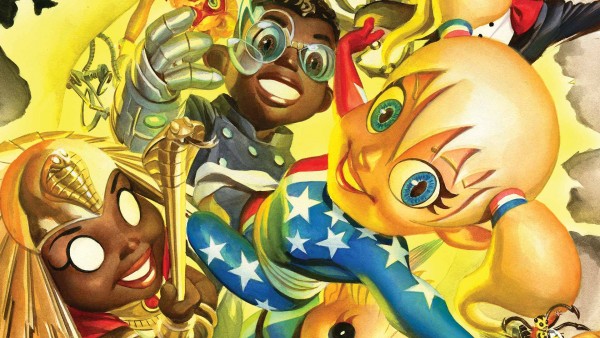 Usually I go nuts about every one of Kurt Busiek’s amazing stories, but I can’t say this one thrilled me. I’m not an anime lover and the American Chibi character is simply a representation of yet another super-hero trope that Astro City includes amongst its denizens. I get that and Busiek is free to explore all aspects of super-hero culture, but this seemed like he had to do it in order to cover all of his bases.

Plus, guest artist Joe Infurnari just wasn’t the sketcher for this story. The art was too grainy for the ultra-cute nature of the Chibi style of art. All in all, this wasn’t the best Astro City I’ve read. 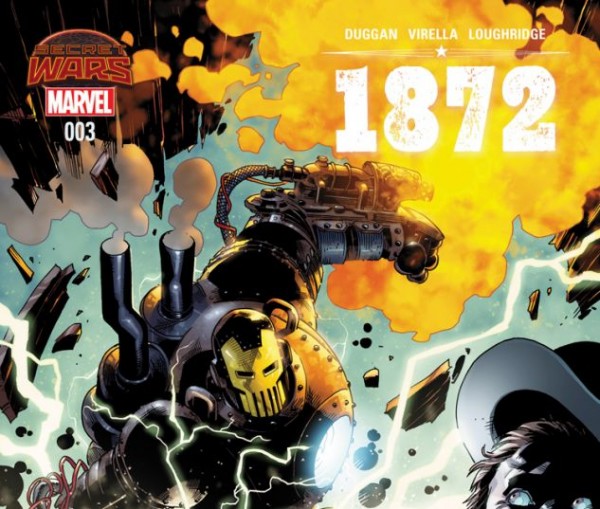 Leonard Kirk (no relation) does the cover for this Marvel Western story. One of my favourite artists, he’s always s great guy to talk to and does such an amazing job with any project he’s handed. I have two commissions from Leonard and they grace the door to my basement geek-den.

Unfortunately, he should have been the artist on the interior for this book as well. I found Nik Virella’s a tad bland in contrast to Kirk’s dynamic style. It’s a bit of a tease to see Kirk first.

The story is great though. It’s pure Western tradition and one of the most enjoyable of the Secret Wars otherworld stories. Gerry Duggan has certainly channelled Zane Grey or some other cowboy novelist and twisted the origin stories of some of Marvel’s favourite heroes with a Western flair. Definitely worth picking up. 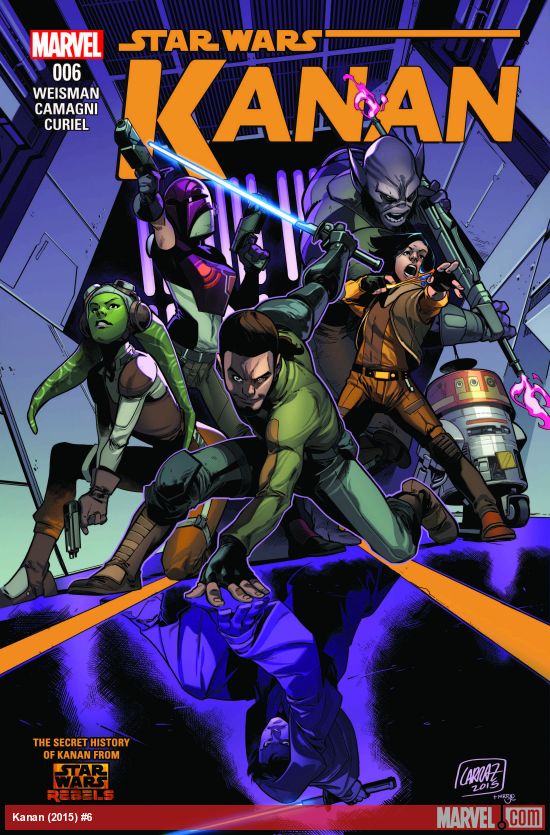 I actually thought this series was done so the fact that it had another issue was really a surprise to me. It wasn’t a bad comic but it took on more of the cartoon aspect of Star Wars: Rebels, obviously to match up with the nature of the show. But it proved to be a little too juvenile for my tastes. I think this will be the last issue for me.

The pick for this week has to be:

It sells itself on the basis of two things: Leonard Kirk’s amazing cover art and a true-to-form devotion to the art of the Western. I wasn’t really a Western fan when I was younger but I’ve learned to appreciate the artform for what it is: a melodramatic testament to the frontier spirit. Raw justice permeates these tales and makes the distinction between right and wrong really obvious. It’s such a great milieu and Gerry Duggan has it down pat.

So – yeah, a pretty light sampler pack this week, but that’s okay. Man was not meant to live on bread alone, but every now and then, it’s not bad idea to keep things simple!