What am I reading this week?

My usual response is to simply wait it out and see. After all, it is only a week’s wait and the point of the review is to provide a quick snapshot of some of the real quality titles that are out there and generate a bit of buzz for them. Announcing them ahead of time would sort of defeat that.

Still, I appreciate the inquiry. It’s reassuring to know that my opinion matters somewhere in the world.

If that sounds maudlin, pray forgive me: I am a father of daughters who frequently roll their eyes at me while elongating my monosyllabic title thusly: “D-a-a-A-A-a-a-a-d!”

It’s an abnormally short list this week. Of course, with Parent-Teacher Conferences the next day, I’m grateful! So much for a prolific opinion! 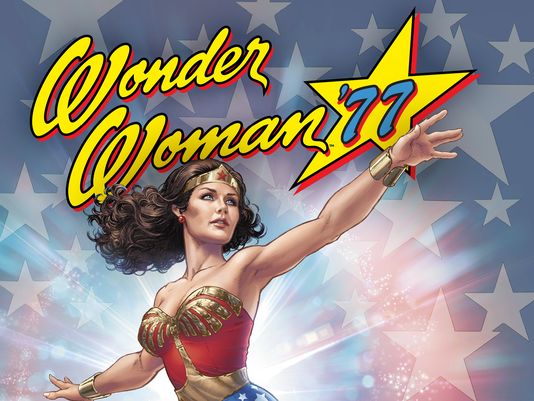 Part one of the story arc “Claymates” and it’s great. This is one of DC’s exclusively direct digital titles and I’m a bit of a dinosaur. I rarely get digital titles but this one really appealed to me. Why? Because it’s Lynda Carter!

Those of you who remember the 1977 TV series will love this edition. Not only does artist Richard Ortiz manage to capture the likenesses of Lynda Carter and her co-star, Lyle Waggoner (aka Steve Trevor) but he also effectively conveys the live-action flavour of the series with details like the cut of Wonder Woman’s costume, the automobiles of the time in the background and even the colours and setting has that 70’s appeal. It’s like going back in time and being treated to a slice of classic TV goodness.

Marc Andreyko’s story is great. He expertly blends the TV subject material with the general DC universe together. The first couple of pages see Clayface walking amongst classic Wonder Woman villains which forces you to play a delightful game of “Whozat”. Though short, the fact that these stories are weekly make up for their abbreviated nature. They’re fun, they’re nostalgic and they read really well.

Watch for my upcoming interview with Andreyko later this week. There’s a real reverence for this comic and you’ll learn why. 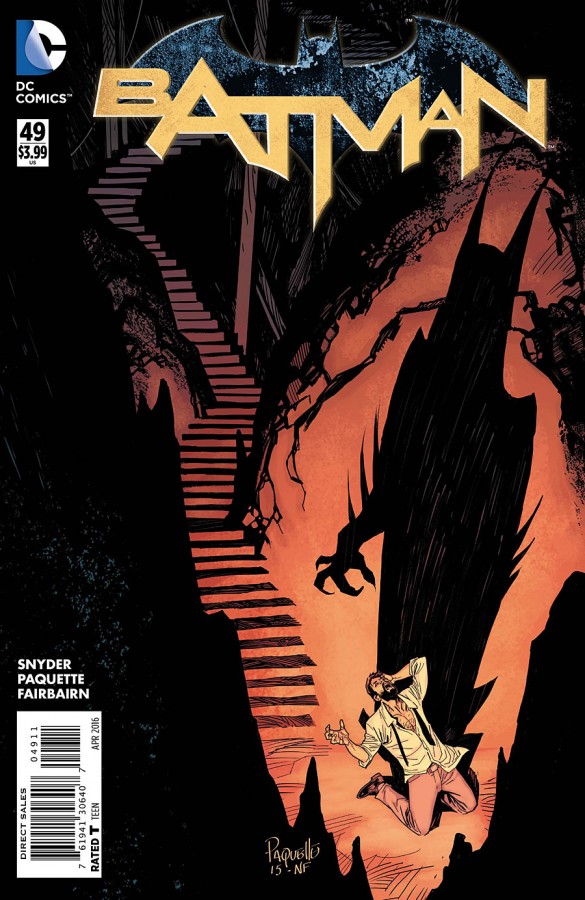 The feels in this issue! Man – it’s what I was hoping for would finally happen and sure enough, Snyder manages to deliver it in the way that you want to happen! When Alfred breaks down and calls Bruce “my son” … like I said: the feels.

Man, if there was a dramatic way for this event to happen – this is it. The Alfred Protocol, the Chill Factor – seriously – this all paves the way for Batman’s eventual return (as you knew it would happen), the Rebirth Event that DC is planning and unfortunately, Snyder’s departure. Why Scott, Why? I know you won’t let go of Batman – but seriously dude – this is your book. You’ll be missed. 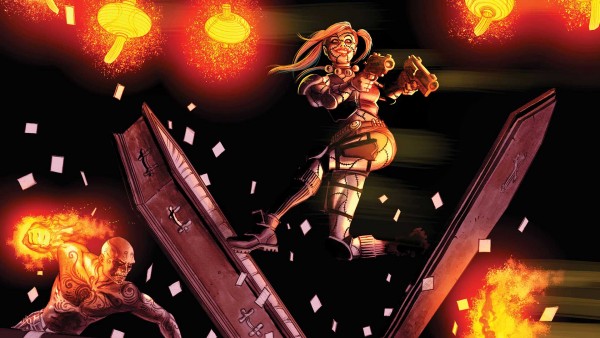 Very entertaining new arc – love the introduction of the international political dimension: the American government hosting representatives of Her Majesty’s Government to demonstrate the success of task Force X. Cool concept – I mean, let’s face it; indentured servitude worked really well for the colonial age. If it ain’t broke – don’t fix it, right? Great way to start a new arc and given the new movie coming out this year, this is a comic that needs to capture some attention. Nice work, Tim Seeley; you really captured the essence of British humour in this book.

Unfortunately, I think the art didn’t measure up. The colour choice was very solid and uninspired. There was a chalky-like texture to the palette and at times the action was so tiny that it just failed to capture the animation of the action and minimalized the essence of the characters to the level of rough, stock images. Sorry, Juan Ferreyra, but it just didn’t work for me. 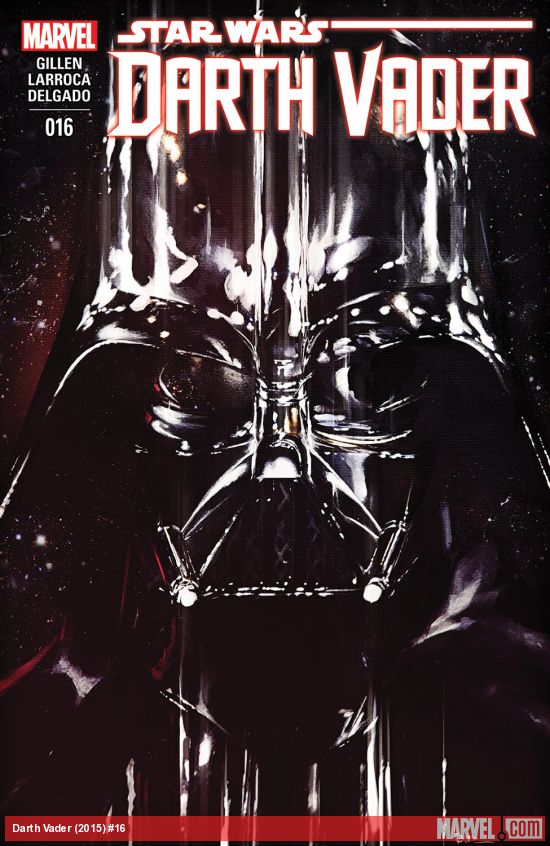 With the four pages of Vader reminding Palpatine why he is the Dark Lord of the Sith, this comic also reminds us of why we love the grandeur of his villainous nature. Vader is evil but in a majestic way that is worthy of our respect. Even the two page title spread after the intro captures the essence of this malevolence.

The cover is magnificent and the introduction to this new arc is simply amazing. Gillen has certainly mastered Vader’s dialogue in an uncanny way. This is definitely one of my favourite comics and this team really needs to be recognized for their work on the Marvel front. The work they do must have a seriously positive impact on Marvel’s sales.

… Did I just form the basis for contract negotiations there? Sorry – totally not intentioned, true as it may be.

Love this book – and you should too.

So basically, that brings us to the pick of the week. Granted, it’s a limited selection, but the competition is clearly between the Dark Knight and the Dark Lord of the Sith.

With apologies to Gillen, Larroca and Delgado, I just have to be the herald for Snyder’s Batman. I mean, (I’ve said it before and I’ll say it again) this guy brought me back into Batman. The work he’s done (Court of Owls, etc.) is scintillating. It’s fantastic stuff and I’ll be sorry to see him leave this book. In fact, his departure may decide whether or not I’ll continue to maintain the title on my list. That’s how good this guy’s work is.

But there it is, faithful readers: short and sweet.

Maybe I’ll be able to work this into parent-teacher discussions tomorrow? Look! My opinion matters!