Despite my frequent hand-washing, vitamins and hydration, I have been struck by the dreaded “con-crud” illness that is a perpetual danger coming off a comic convention. Of course, with my luck, it soon graduated into the flu. Oh, comic conventions.

In this case, I’m talking about Fan Expo’s Toronto Comic-con this past weekend. Despite the coughing and chills that I am presently experiencing, it was probably one of the best March conventions that I’ve had the good fortune to be a part of.

Interviews galore with Jonathan Frakes, Casper Van Dien, Jim Shooter and with show runner Aaron Roberts of the new horror TV series Slasher. There will be more articles on those to come. I was also very lucky to have run panels for Suicide Squad Creator, John Ostrander and legendary Secret Wars teams, Jim Shooter, Mike Zeck and John Beatty. What a gracious and accomplished assemblage of guests. Not only did these guys provide insight into their creations, but they were also really good about being available to the fans. Also, Jim Shooter told me that my moderation was the best that he had seen in the last twelve cons.

Yeah … I’m bragging, but Jim Shooter, ex-Marvel Editor-In-Chief and comic legend told me that I was the best. That went a long way to carrying me home on a cloud, I can tell you. His is an opinion you don’t readily dismiss.

Of course, when Jonathan Frakes also wanted to know who my contacts were, implying that I actually knew people, well, the weekend clearly got better. Well done to the organizers this year. It worked out really well.

Let’s get to the books for this week. 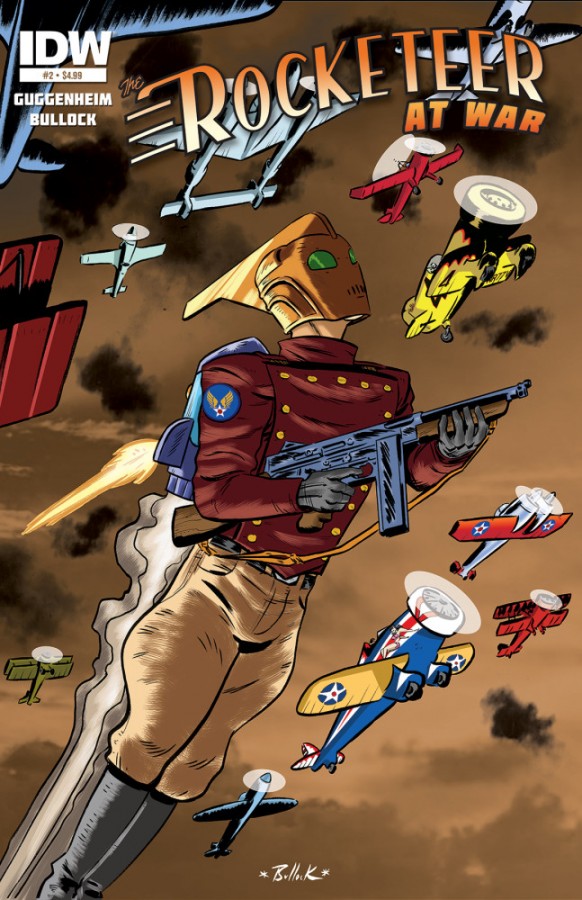 Just a fun romp through World War Two. Dave Bullock really has captured the essence of this retro hero and Marc Guggenheim’s scripting lends itself to the spirit of the character. This is a book with a lovable character and who doesn’t like seeing the military of the Axis powers get their comeuppance? It’s a comic that returns to simpler times when comics had a transparent, propaganda appeal to them. 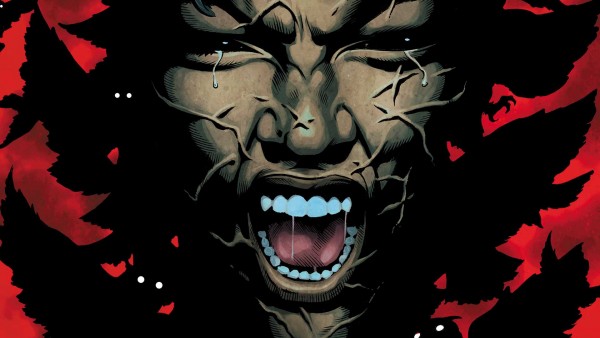 Absolutely fantastic. Gail Simone most certainly has the pulse of this group. Given that she was one of the writers on a previous incarnation of this comic, this lady definitely knows these characters. Combined with the stunning work of Dale Eaglesham and Tom Derenick, this is a book that is really finding its pace. The final page of the book restored something to the team that I’ve been harping on about for the last eleven issues I’ve reviewed. 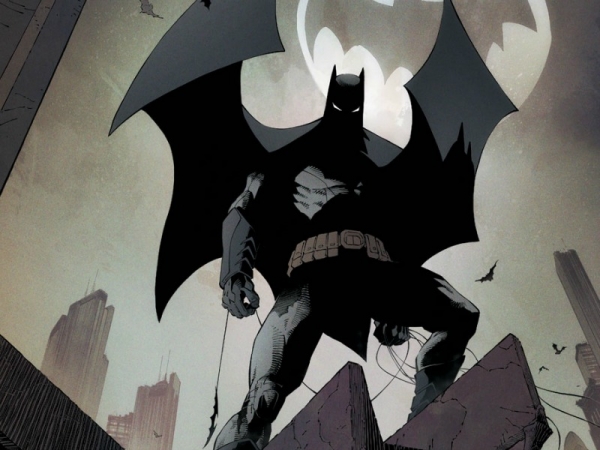 That’s all she wrote for Snyder and Capullo, folks; they’re out of here. What a shame. I know they’ll be sorely missed but with their move to another of the Bat-books and with luck, they’ll bring their magic over there.

But, speaking selfishly, it was this Bat-book where I grew to love Batman. It’s funny, at my age, I’ve been fortunate enough to live in the time of the great Batman writers and artists: Adams, Aparo, Barr, Moore and others, but Snyder and Capullo really re-invented the character for me. Sure, they built on the foundations of those other great creators, but theirs had a chemistry behind it that matches any of the legendary works. Not since Brian Bolland and Alan Moore’s “Killing Joke” have I seen a perfect fusion of talent in portraying a character.

Sure enough, this issue went out with a bang. A rebirth of Batman and a return of the character and setting the character up for the next team. Definitely worth the $5.99 cover price. Still, I’d rather pay another buck or so if it meant we could keep this dream team working on this title. 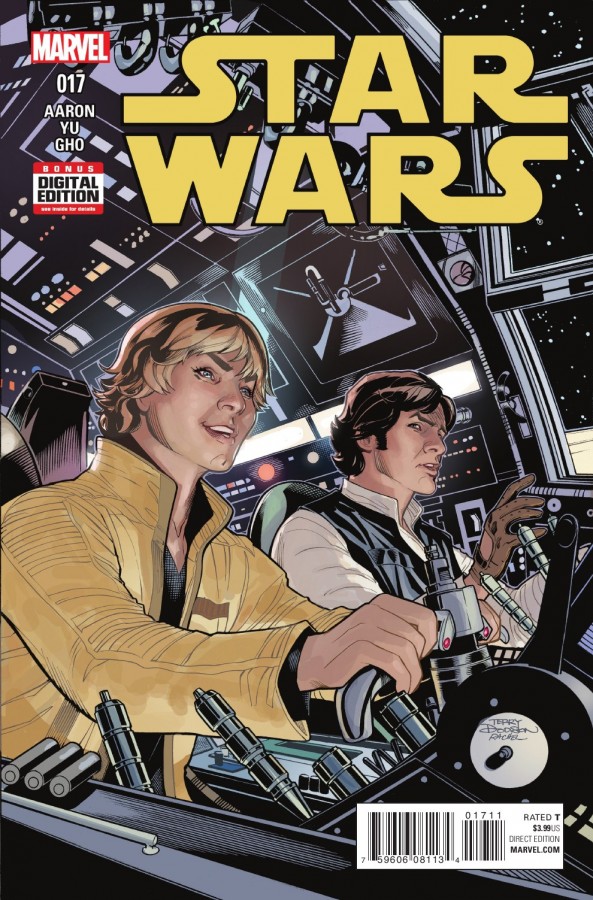 Jason Aaron and Lenil Yu team up for this next part of the arc where Leia and Sana hand Doctor Aphra over to Sunspot Penitentiary. Seeing Leia have to defend herself from a mess of murderers reminds us just how formidable a character she really is. Aaron understands this and gives her free reign in meting out justice to even the most despicable felons. She is a true princess, noble as well as formidable.

The Dodsons provide the cover for this book, but I’d be lying if I said that I didn’t miss their work on the interior. Yu is a great penciller but there’s something about Gerry Alanguilan’s inks that really prevent it from popping. Still, it’s a great book nonetheless, and well worth picking up. 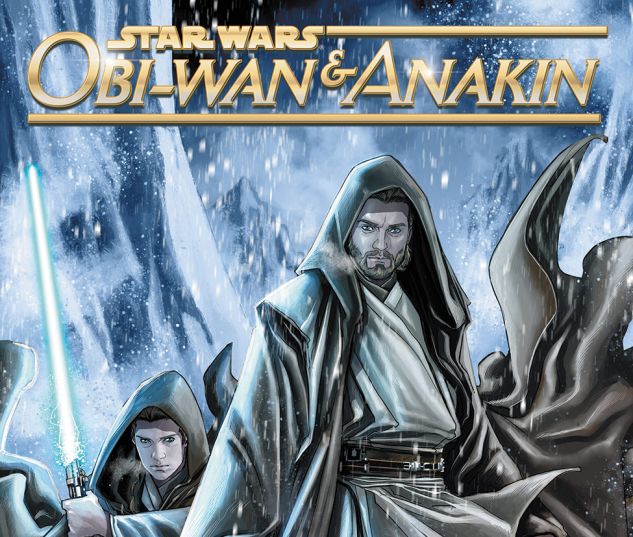 Charles Soule takes us on a new direction in this storyline. I wasn’t too keen on the first two issues – they seemed a bit forced. However, I like the way that Soule is weaving in Palpatine’s influence on young Anakin. From an early age. It sort of fills in the gaps between the elder Anakin who eventually turns to the dark side which adds value to the “Revenge of the Sith”. Not a bad story.

Pick of the Week

Yeah – very late, as I already mentioned, but with Fan Expo’s Toronto Comicon and then dealing with the flu bug that’s been my personal cross to bear this weekend – no pun intended – you get the point.

But I’ve got to give the honour to:

No disrespect in the slightest to Snyder and Capullo – I know Batman #50 is their swansong, but I just can’t celebrate an issue that offers the end of such a great collaboration. I’m sorry to say that I probably won’t be buying the title anymore because they’ve gone off it.

Instead, this week I’m celebrating a book where there are new beginnings and some return to familiarities that were long missed form this title. Gail Simone has done a wonderful job and Eaglesham and Derenick have a book that will certainly go places under her scripting. It’s been fun seeing this title develop and I can’t wait to see where it will wind up.

So that’s it. Sorry that the roundup was late this week, but look at it this way: it won’t be too much long until you read the next one!