Why do we keep going? It takes a great deal of guts to keep going, day after day, to manage the mundane as well as the marvelous things in our lives. It’s a challenge to keep all of these things in context, moving from what feels like the highest peak of accomplishment to the lowest depths of disappointment. So, what keeps us going?

For me, it’s the thrill of the fight.

I think it’s that way for a lot of other folks too. The competition, the refusal to be defeated or the need to overcome – whatever it is, it’s enough to motivate us. However, in my case, I’m just too damn stubborn and if there’s anything I love to champion, it’s the underdog.

That’s the theme for this week. Let’s get to the list and see what titles represent the need to fight for this week’s review. 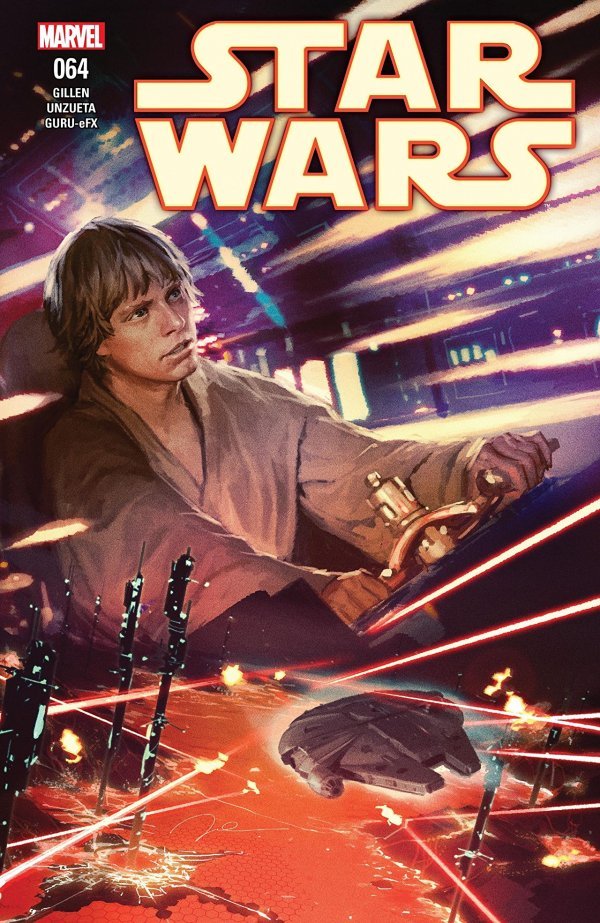 To be indefatigable is the essence of fighting in Star Wars. Impossible odds, slim chance of success and overwhelming opposition are all ingredients for a romantic fight. It’s the fight that no-one expects the good-guys to win. This means something to Star Wars fans and it’s what Kieron Gillen and Angel Unzueta have in mind when they tell their stories to this audience in Part Three of “The Scourging of Shu-Torun”.

It’s like Han says in this book: “Honestly, a planet is the biggest thing I’ve ever stolen. I thought it would be more dramatic.” Can you imagine the drive in the Star Warriors o pull this sort of a feat off? It’s not just the drive to cripple an Empire ally, but the sense of revenge to give this former Rebel ally a taste of what it means to cross them.

I love this. It’s rooted in basic human drive, but it’s the type of fight that matters. My ancestral family motto is “Nemo Lacaessit Me Impunire”, which, translated, means “No-one strikes me with impunity.” When someone hits you, you hit back, twice as hard and three times as unforgiving. So, yeah – this story resonates with me deeply. 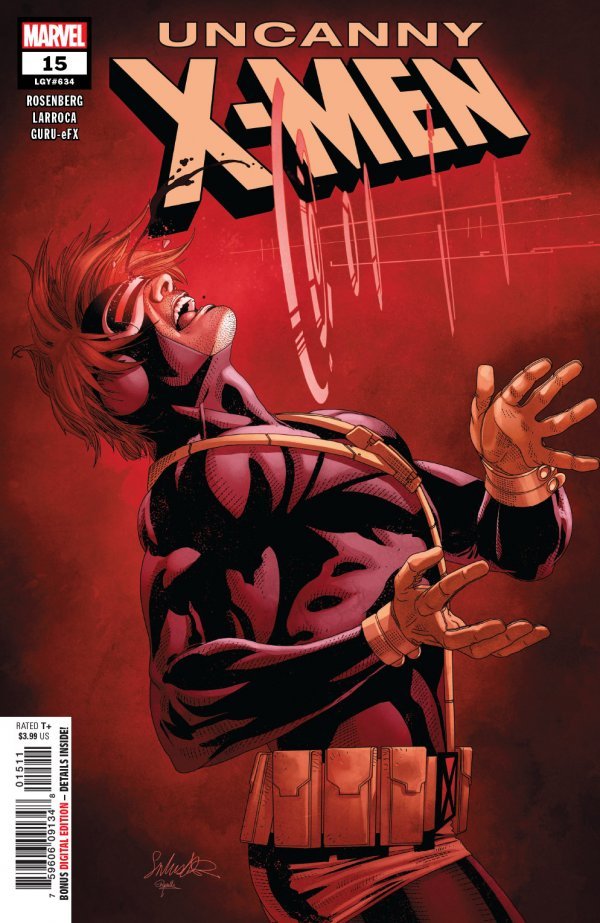 Then there’s the type of fight you can’t walk away from – and that’s the X-Men; the classic underdogs who never say never and always fight, because they always have to. It’s not just a sense of pride for the mutants, it’s more of a sense of survival. I like that Matthew Rosenberg has taken the original tack that mutants are still rare and not increasing in number. After all, a mutation is rare – not commonplace. It’s this small quantity that gives them their edge.

Super-powered beings are common in comics, but in the 90’s there was a proliferation of mutant kind to be included in this cohort. Yet, mutants aren’t commonplace; they’re rare and they need to be protected by Marvel’s comic writers as such.

I think Rosenberg gets this concept. There’s a real sense in his writing to accommodate for the history of the X-Men and line it up with the original foundation of the work that made them so successful and that goes back to the eighties. The X-Men had a real sense of identity back then that wasn’t watered down by the presence of all the extras that showed up in the 90’s and beyond. I’ve always been a fan of Salvador Larroca’s art, so that’s just an excellent bonus.

In his run, the X-Men are in for a real fight and their splintered numbers can’t sustain the challenge. That, alone, raises the stakes and makes the story more intense. We need that intensity if this franchise is going to survive and that’s a fight I can respect. 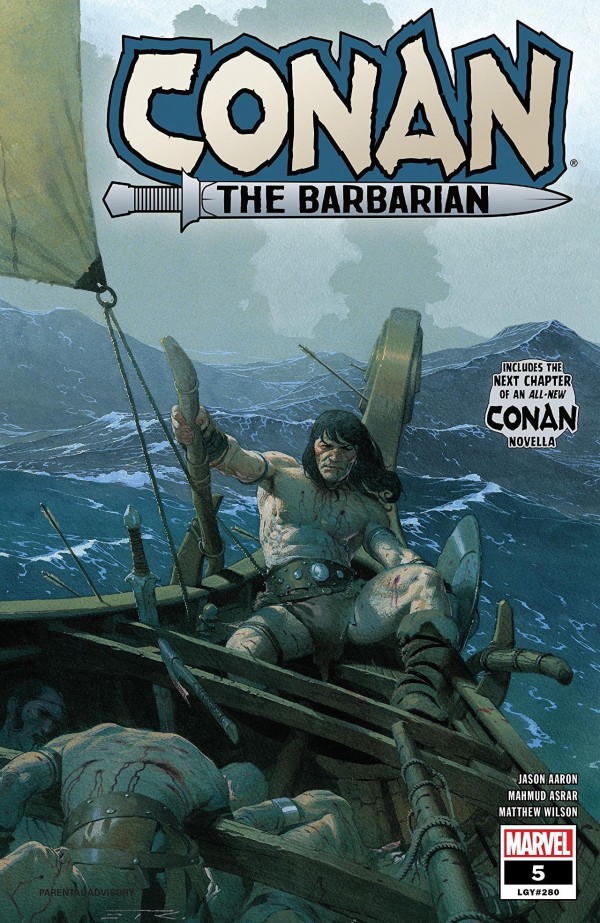 Then there’s Conan. Conan is one of my oldest heroes. He was created at a time when the power of a man’s hand was respected for not just its strength but the justice it could bring with that strength. In Robert Howard’s mind, a strong barbarian with an unbeatable sword-arm was the naked and real embodiment of justice. If men could find justice at the end of a gun, then they should likewise be able to with a good sword arm, and thus, Conan was born.

Conan is a fighting machine. He fights until he is either safe, satisfied or his quest is completed and his goals are met. He only understands one thing: the fight.

I love what Jason Aaron and Mahmud Asrar are doing with this character. It’s a real throwback to those pulp stories of glory and adventure. Conan goes from one battle to the next, only with visions of excitement and treasure at the end of it. Then, he’s on to the next one, providing the reader with a chance to live vicariously through his exploits.

Life is a battle but reading about the dramatic exploits gives us a jolt in our comparatively dull lives. But it’s these stories that keep us going in our own fights. Yeah, I know it’s fiction but it’s the stuff of dreams and dreams are the fuel for our fights.

Conan the Barbarian #5 is the pick of this week. May Crom bring you success in your battles! Until next week.

Pick of the Week: Conan the Barbarian #5