Before I begin, I want to acknowledge and mourn the loss of Darwyn Cooke.

I first met Darwyn in Boston, then in Toronto at Fan Expo and then in Toronto again at Toronto Comic Arts Festival. It was at TCAF where I really got to have a conversation with him. He was dry, witty and I was gushing all over him. As you can see from the expression on his face when we took a picture together, he was tolerating me. For a man who didn’t suffer fools, for some reason, he suffered me and I was grateful for that small kindness.

But Cooke’s work was unique. It took us back to an age when optimism and anticipation of the future rested on the foundation of a war that taught people to realize that things could only get better. Cooke had captured the essence of the silver age of comics and brought it into the new age. It was a bold flavour that people had forgotten, a New Frontier for the 21st century to visit.

His loss is more than a blow to the comics world. It’s his wife and his family that I feel for. We miss the artist but I want to acknowledge his wife, Marsha (who I also had the great pleasure of meeting) and his brother, Dennis and recognize the terrible loss they are feeling. We send them love and hope for comfort at this sad time. 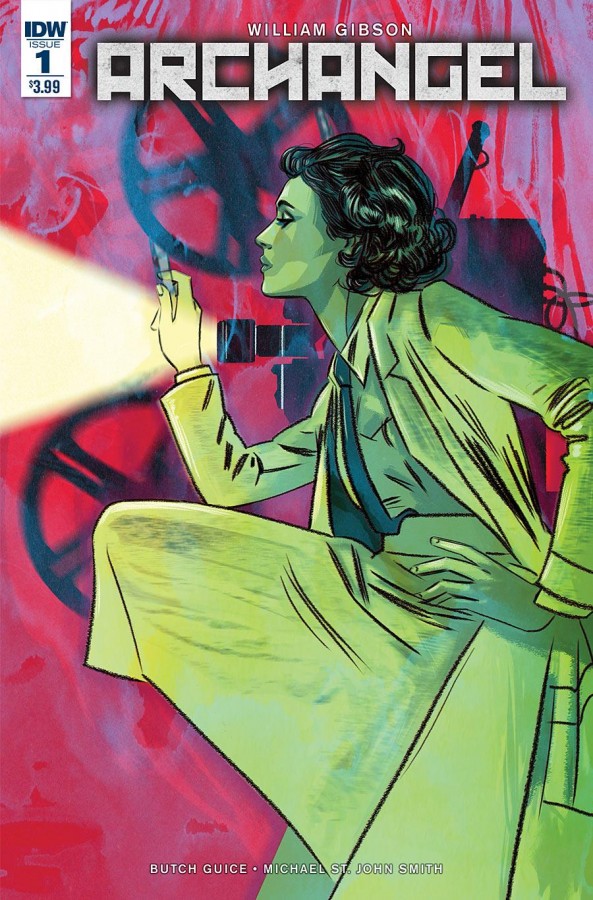 William Gibson is one of the deities in my personal pantheon of writers. The fact that he would even consider scripting a comic book not only sends my thrill receptors into overdrive (no Mona Lisa jokes here, please?) but also the sense of anticipation of seeing his work in another medium is overpowering in itself.

I want to talk to this man and ask him so many questions.

But this story about the World War II, time travel, sending stealth bombers back to 1945 – there is so much to get excited about this comic that you even forget that it’s William frickin’ Gibson who’s writing it.

Gibson talks about the existence of the “third man” when he engages in a collaboration with someone else. He sensed the same sort of phenomenon in working with Bruce Sterling in “The Difference Engine” but to have the concept of your work being created by this gestalt type of entity is in itself a pretty cool story. Trust William Gibson to have a creative process that takes on an identity of his own.

William Gibson will always be one of my favourites. He is often credited with the moniker of “the man who saw tomorrow”. However, in this story’s case, he looks backward in order to save the present. What is really striking about this story is that we have no idea what the problem is before the action is initiated. Without knowing the main idea, we are already introduced to our heroes and villains without a sense of what their purpose is – and it’s a tantalizing mystery. This is definitely one to pick up and keep an eye on.

Hey – the third man. C’mon. If that isn’t enough to pick this comic up and see how this guy’s imaginary identity guides him in his writing, then I don’t know what is.

Oh yeah – the excellence of the comic itself. Silly me. 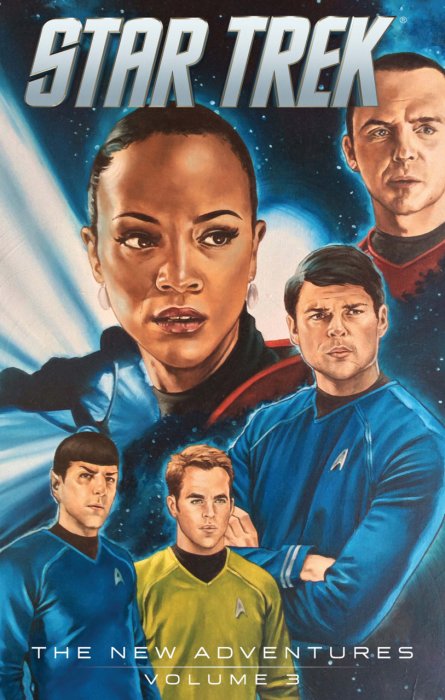 Yeah, this is a massive one. A collected volume of stories set in the reboot universe. I still can’t bring myself to admit that this is supposed to be where Star Trek is set now. Why did Abrams reset the universe? There was something timeless in the values of the original canon. It still is my only hope that somehow Rod Roddenberry and crew will somehow manage to restore things in the new TV series being shot here in Toronto in January.

But … this is where it’s at. For the sake of the book though, I have to admit, this wasn’t half bad. There were a number of twists and turns that I didn’t expect and though I will never forgive the loss of Vulcan or the bastardized version of the Wrath of Khan that Star Trek: Into Darkness became; if I can grudgingly accept the Phantom Menace, then why can’t I accept these changes?

Because I’m a very stubborn Scotsman with a love of continuity and tradition.

But where is tradition in the face of growth? I think I have to accept that and in doing so, I can see the talent that IDW assembled for this book. I love that they are paying attention to both universes – with John Byrne’s work as well as the books in the rebooted universe. If both can exist simultaneously, then I suppose as a fan I can accept both simultaneously. IDIC, right?

Still, this was an impressive collection of stories. The pace of “The Khitomer Conflict” was astoundingly good. We get to see this universe’s version of Commander Kor and even though the inclusion of the Klingon version of the Narada’s technology was a little bit too much of a return to the film that caused my initial pain, at least Mike Johnson was attempting to establish a degree of validity for the new series. I respect his loyalty to the new changes in the franchise.

Yes, even though the changes are five years old, it’s still new to me. 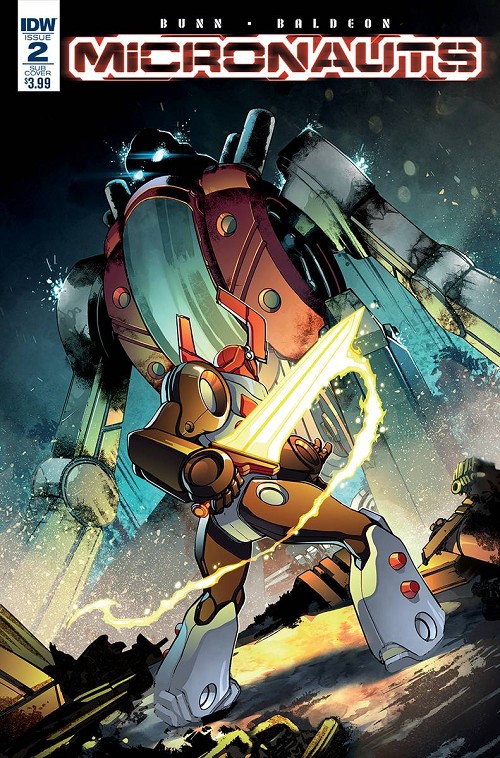 Okay – there’s real sense of synergy behind this comic that really accelerated in this issue! The team has come together without too many complications but there is plenty of opportunity to explore backstories without anything too sinister. It’s just nice to have a group of adventurers actually just fit. Nice work Cullen Bunn. Remind me to have you tell the story of my life.

I love this book. It’s an instant hit with me – even without the nostalgic element of me mentally playing with my Micronaut toys while reading the comic. 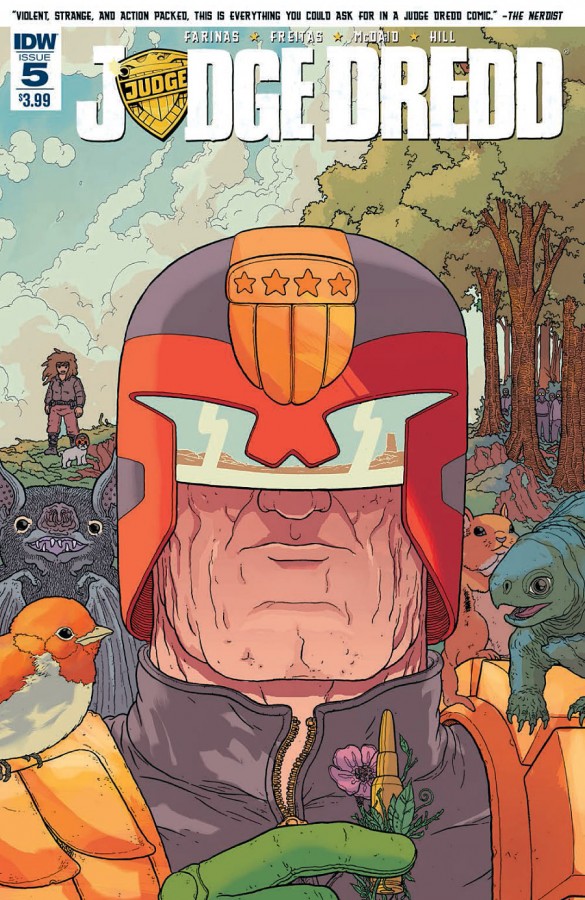 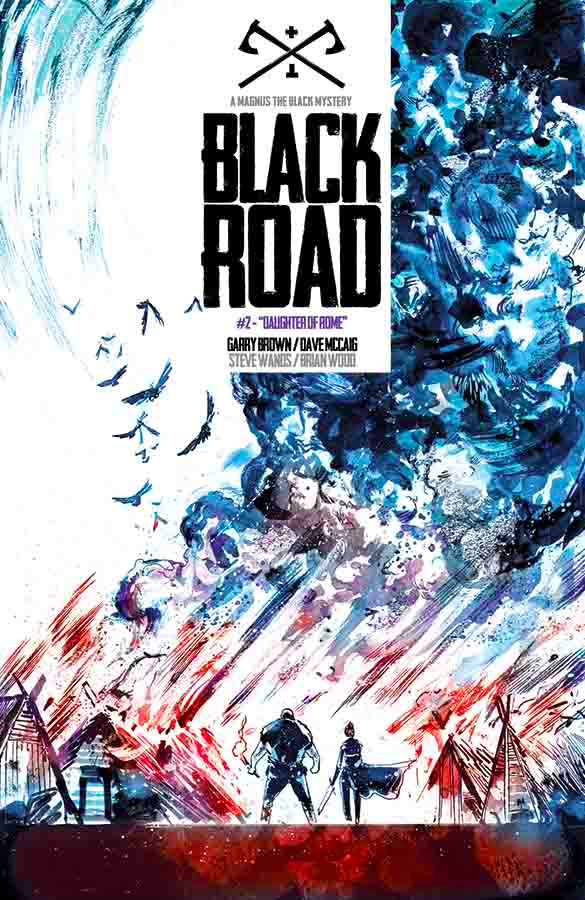 When this comic came out last month, I was blown away. I have to confess, I’m a sucker for a brawny hero with a bloody, great big sword, but there’s a lot of emotional depth to Magnus the Black. His code of honour defines his character and while he seems to be an intimidating, massive warrior, you know that it’s this sense of right from wrong that makes him fallible. This fallibility leads him into doing the right thing and danger, and danger drives this story as Magnus the Black protects his charge.

I love this story. It’s a throwback to a classic barbarian hero with an authenticity that draws a lineage back to Howard, Leiber and Burroughs. In all candor, this is the comic that I want to see: stories with tried and true arcs that offer a firm basis for understanding in order to explore new storylines.

God, there are moments that remind me why I disavow sleep and this comic is one of them. Thanks to Brian Wood, Garry Brown, Steve Wands and Dave McCaig. My family will have words with you about why I’m so sleep-deprived grumpy on a Thursday morning. 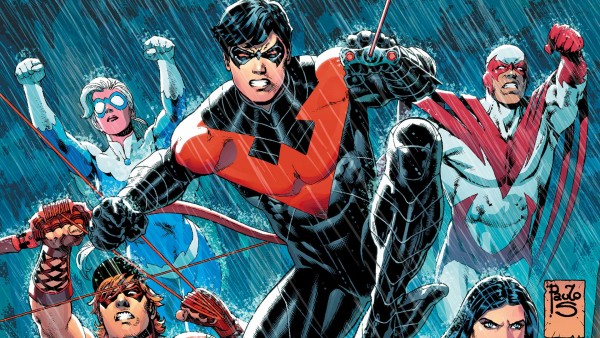 Yeah, this was a good place to end. Funny, I think there were a couple of filler issues in this series that could have been eliminated. I mean, they didn’t really add anything of significance but all in all, this was a worthwhile series reading and I like that Dan Abnett managed to position it as a segue into the new Rebirth reboot. In the end, it was satisfying and an overall good homage to the Teen Titans. It’ll be interesting seeing where they wind up in the new universe. 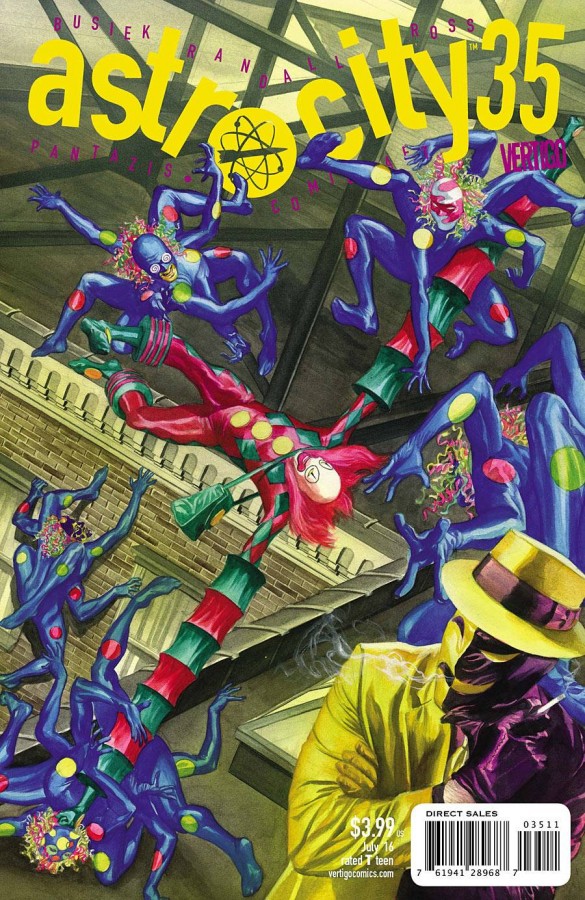 This little beauty is titled “What I Did on My Vacation” and it’s another delightful human insight into the mentality of the super-hero. I love Busiek’s work on this book and Ron Randall’s art is truly delightful and ups the story impact on this awesome series.

It’s odd, but this is a book that I don’t want to buy in hardcover format. I know that’s sucky feedback for the Hardcover editors, but the two to three issue story format on these books makes this a truly classic comic. You can buy those two or three issues, get a complete story and feel satisfied by it. That’s what a comic should be able to do. Busiek brings comics back to their original mode and I love him for it.

It’s time for the pick of the week …

Sigh. This was hard. I love The Black Road and it deserves and honorable mention but Archangel is an astonishing read by an amazingly talented writer with a track record of innovative and ground-breaking fiction. I’ve been fortunate to meet William Gibson twice, and lucky enough to hear him talk about the way he explores the future through his writing. This guy influenced writers like Neal Stephenson and is recognized as the father of the cyberpunk genre. He’s a pioneer and I am intrigued to see him explore the concept of time travel and create memorable characters in a medium that is a new challenge for him.

This comic represents a new level of storytelling for Gibson and kudos to IDW for landing this writer. With scripting assistance from Michael St. John Smith and devastatingly beautiful art by Butch Guice, (yeah, THAT Butch Guice) this is undeniably, my comic pick of the week.

It’s a new level of storytelling.

In fact, you might say it’s a new frontier. 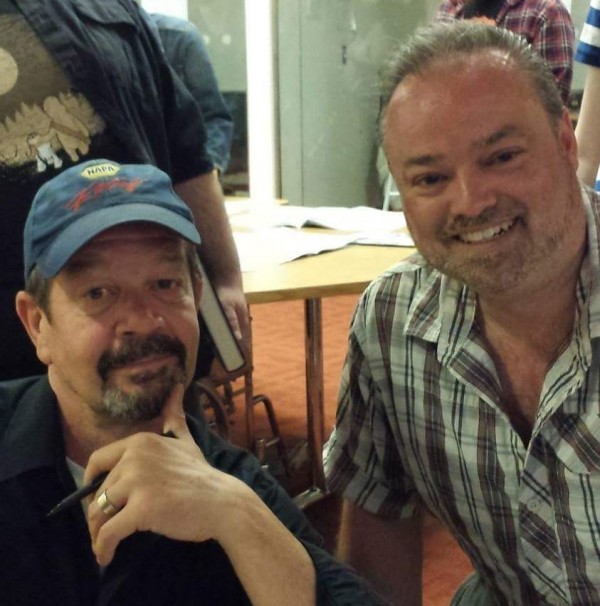