San Diego Comic Con is next week. So, sad to say, that is the first time in three years that I will be missing a deadline. Of course, I’ll be hob-knobbing with the cream of geekculture and learning all sorts of inside stuff.

Hey – if you’re there; look me up. I’ll be hanging out over at Dave Dorman’s booth or with Claudia Christian talking about her new book Wolf’s Empire: Gladiator (hint: look for my review). Or you might find me in any Star Trek panel, greedily taking notes! For now though, let’s get to the list. 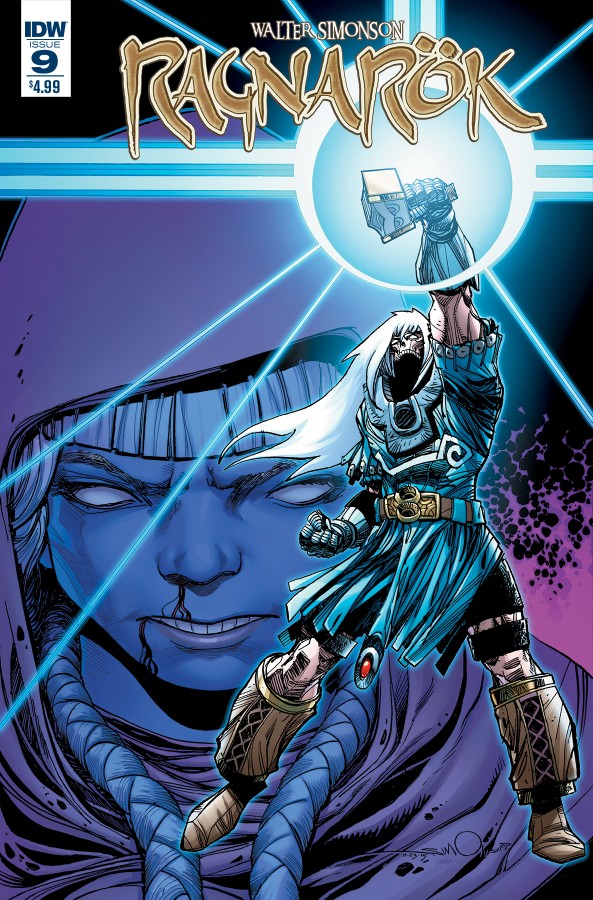 Wow … more insight and juicy character development in this issue. Simonson has the ability to just let the reader have drips of story, enough to tease and create an insatiable longing for more. But there was a good amount of story material in this issue and to see Thor interact more with the other important characters in the story in order to demonstrate a mutual purpose.

Plus, I just like it when people get along! 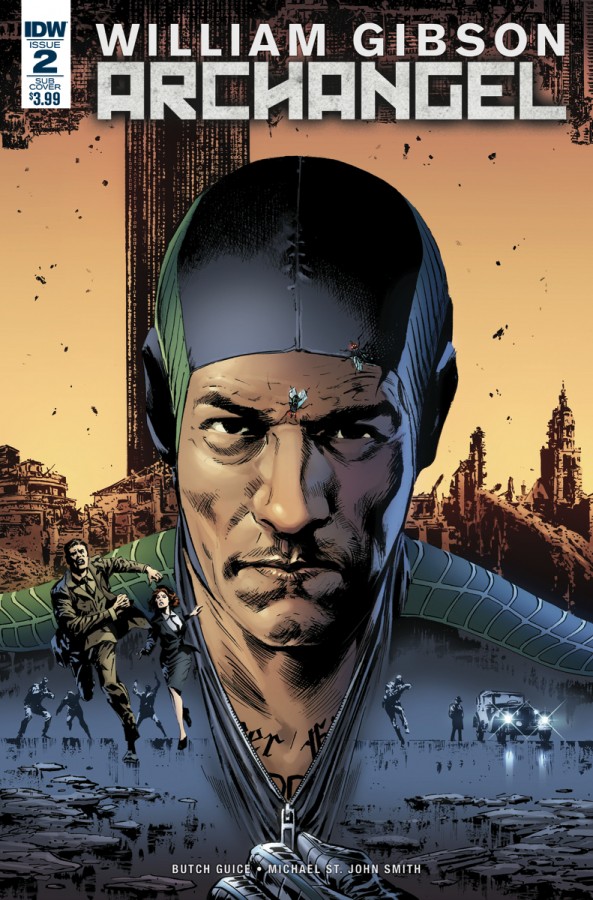 A good follow up to this really cool tale of time travel and paradox. I love anything World War Two as well so to have this as a setting really turns my gears. Plus, it’s classic sci-fi writer, William Gibson. I’ll be seeing him at SDCC next week, so perhaps I’ll get a chance to tell him in person how much I loved reading this book. But the artwork of Butch Guice is nothing to sneeze at either. IDW has really brought some A-game to this book and it’s an awesome book. 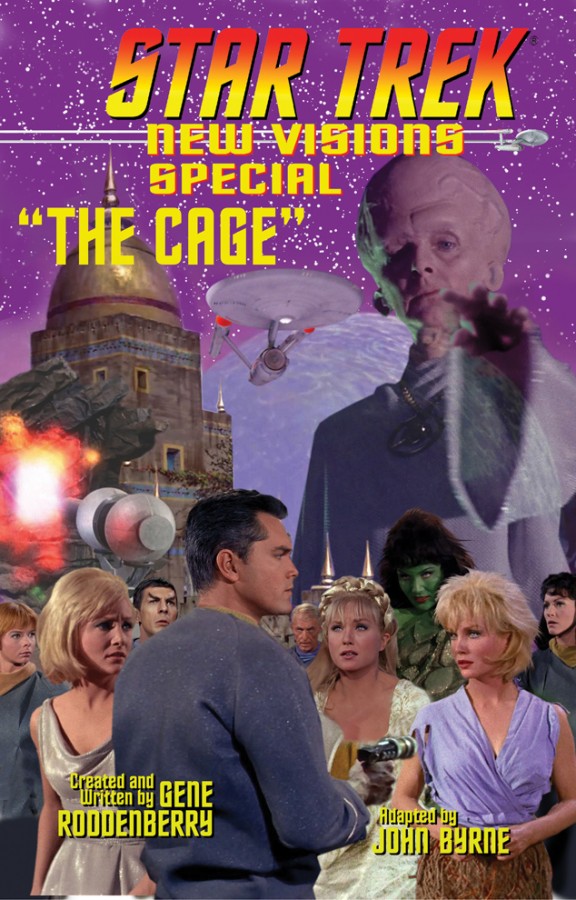 Not an original take on the pilot episode of Star Trek, but it was cool to see John Byrne apply his adaptation talents to a homage of this groundbreaking episode. Oh hell – you could draw a crudely painted Enterprise on the back of a paper bag, write “Star Trek” in crayon on it and I’d still give it a glance. There’s just something timeless about this franchise that demands our attention. I can see why Byrne enjoys what he does, but I just wish this had been another of his original creations. 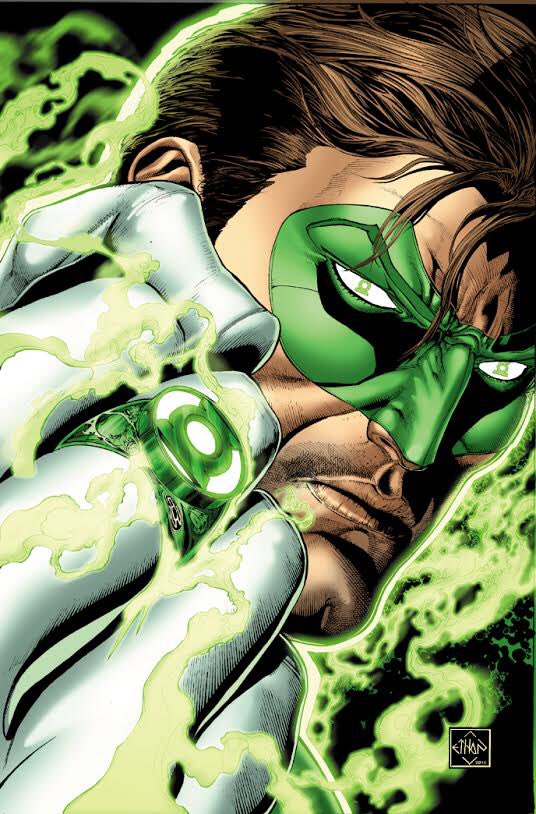 Loved it. Okay – I have to be honest: I had my doubts about this one, especially given the lackluster impression the other Green Lantern title has made on me thus far. I’m sorry, but I really don’t like the characters of Jessica Cruz and Simon Baz; I think they reek of political correctness and thus far, I haven’t seen any endearing attributes to continue reading them. Why does Green Lantern need a .45?

But Hal Jordan is a classic property who has gone through so many iterations and changes that he is an essential part of the DC fabric. He shouldn’t be left to flounder in the miasma of ambiguity.

I’m glad to see him back in a powerful mode. He’s an awesome character and this was a titillating read. It’s ground floor for a new version of Green Lantern – you know, the one what SHOULD be the main ring-slinger of Sector 2814? Ethan van Sciver is the essential artist of Green Lantern and it’s fitting that he should be the one to herald his return. Great book. Can’t wait to see more. 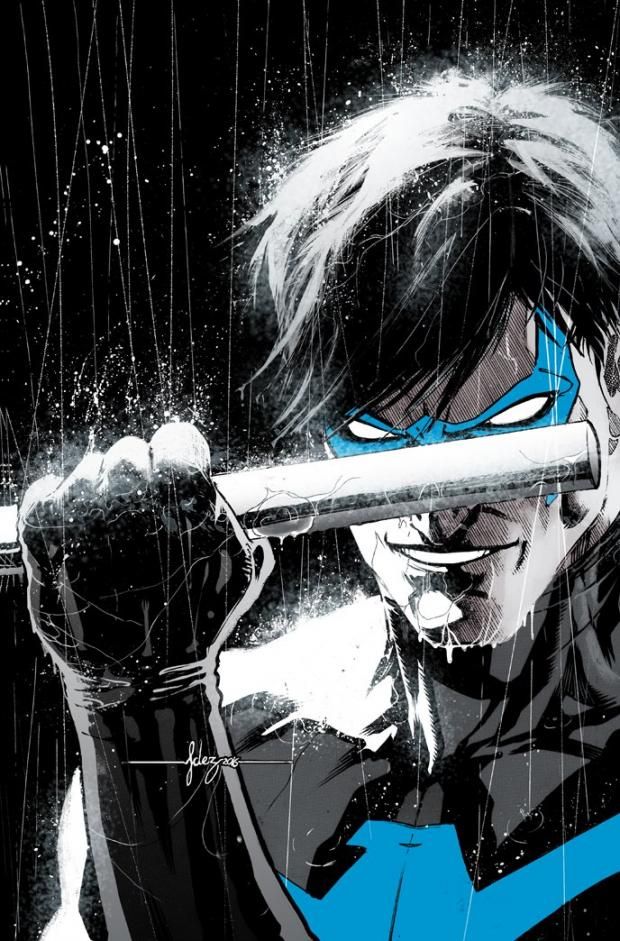 This was a bit of dog’s breakfast. It was a convoluted grabfest of all the recent goings-on in Dick Grayson’s life. I mean, I didn’t really pay attention to Dick Grayson, the super-spy, and I don’t know anyone who did, but there’s no doubting that it happened. Now Tim Seeley has been stuck with the unfortunate task of somehow putting it all together in a story that somehow makes sense and bring Grayson back to being Nightwing.

That was a tall order.

Seeley’s a great writer but he was faced with a herculean task here. Even the incredible artwork of my fellow Canadian, Yannick Paquette, wasn’t enough to save this book. It rambled but Seeley managed to bring it back to its focus: Grayson is Nightwing again and, I have to be admit, I am grateful for that. I have to praise this book for bringing more order back to the DC Universe and for that I am grateful. 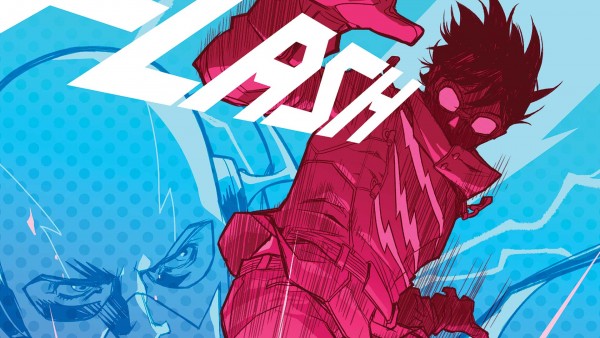 So now the Flash has a partner. So now the Speed Force is zapping all sorts of people. Minor spoilers for which I apologize but there’s not much else happening in this book. I also have to confess I’m not too keen about the direction this book is heading in. I mean, part of the allure of a hero is that his or her powers are unique; they’re what sets the hero apart. If more people are getting imbued with the Speed Force then that makes Flash not so special any more.

Josh Williamson is the writer behind this story. I hate to criticize on the basis of simply not liking the story direction. It seemed pretty un-exciting but In fact, I honestly hope that this leads somewhere to including some of the other speedsters (Johnny Quick, EMP, et. al.) from the prior REBIRTH universe. If we’re being set up for their existence, then I’ll buy it. 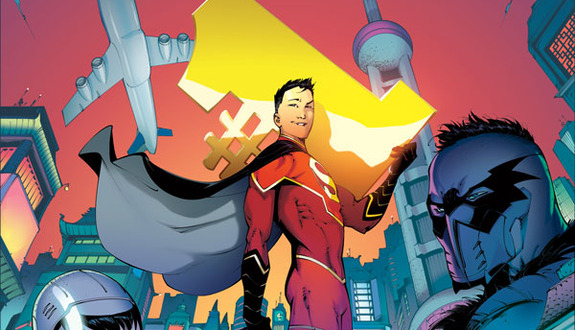 Not to my tastes. Very juvenile and the idea of having a Superman manufactured in China just seemed a bit silly. I had a hard time taking this one seriously. 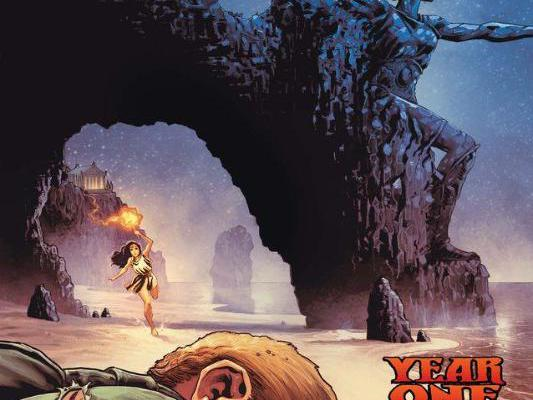 A decent retelling of the Wonder Woman origin. A lot more detail, modernized and with the amazing art of Nicola Scott, this is a good re-introduction to our favourite amazon. I honestly thought Greg Rucka might have done something different with the origin; his gift with strong, female characters is legendary. I’m one of his biggest fans. However, with a property this classic, I’m glad he didn’t. It was a homage to this premiere character. It’s an affirmation of his judgement as well has his talent. Rucka rocks. 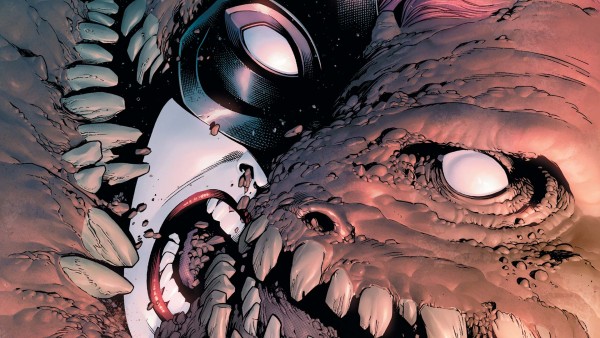 Bit of an unexpected directional twist in the story here. I confess, though I’m not a fan of Batwoman, this was a good story. Of course, the idea that Batman has left the training of an army that will supplant him in time defeats the notion of the Batman in the first place, James Tynion IV came up with something novel that was also within canon and worked for me.

Walt Simonson has crafted a saga that not only fits into the classical mindset of the Norse gods but takes on a 21st century twist. Let’s face it: in the 21st century, there is a trend in fiction to not look at a story from the perspective of what a protagonist can do, but what should he or she do after everything has been lost. Not to say that this is a new concept, but it is a trend that seems to be more popular and is always a success.

Heroes are heroes because they do the right thing despite their personal losses, and Simonson has given us a hero that has literally risen from the dead to avenge what has been taken from him: his family, his world, his life. All of these things are gone yet Thor still struggles to make sense of this new world and has made it his mission to restore what has been lost while adapting to the changes of the world around him. While Thor struggles and explores this new world, we explore it with him and gain a greater affinity for the story.

It’s experienced and master storytelling at its height and is probably the best thing Simonson has ever written. It has fast become one of my personal favourites.

That’s it for this week – and for the next week, I’m afraid! I’ll have great tales of SDCC to share so be sure to catch up in two weeks!