This week is a pretty short list. Hey – a full-time teaching job combined with a veritable universe of geek cultural developments happening all around you, well, there’s a limit to how much a guy can actually report on.

You see, at this time, I’m not only figuring out what next week’s comics list is going to look like, but I’m also lining up interviews, two book reviews for other outlets!

But comics are the root of everyone’s geekdom. Let’s face it: I’m looking at awesome sci-fi from Image, Star Trek from IDW and traditional favourites from Marvel. It may not seem like much but it’s a lot to report on! Still, someone’s gotta do it, right? 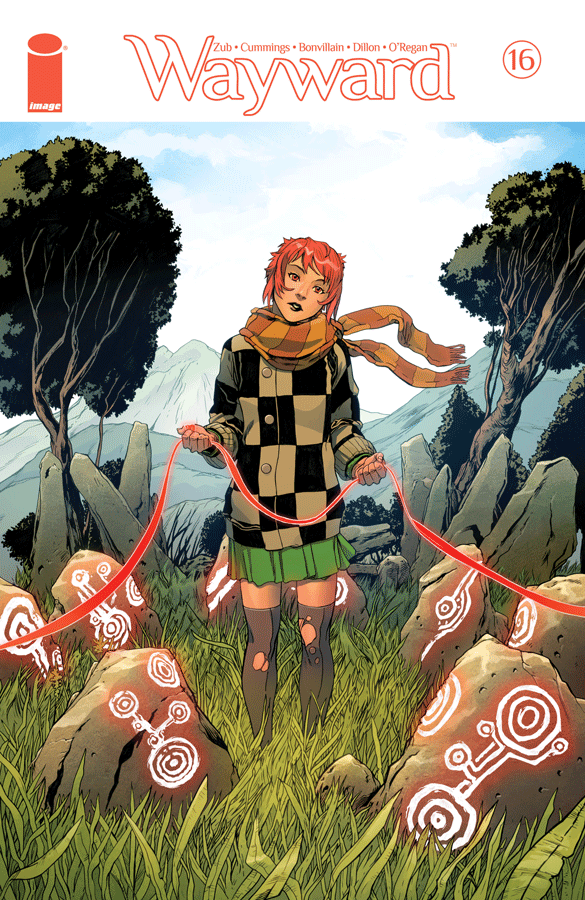 A delicious blend of Japanese mythology and European storytelling. But this issue sees Rori and Ayane make their way to the relative safety of the Emerald Isle. I remember Jim Zub telling me that this was making use of the incredible novelty of Japanese mythological structures but without the Japanese way of story creation. It wasn’t anime but it was a way that readers could relate to Japanese culture more easily.

In this issue, European mythology steps up to the plate. Irish mythology is also fairly detailed and not as well known. I love the way that Zub capitalizes on these unfamiliar folklore elements to entice his readers into learning more and weaves them so proficiently into the story that it’s a decide pleasure to turn the page and see what lies on the other side. As a teacher who includes Celtic lore into his English program, I’m loving the sense of anticipation this book has given me!

Zub has several books under his belt going at the same time. Glitterbomb ws just released through Image and he’s also writing Thunderbolts with Marvel. This guy’s career is taking off and it’s very gratifying to see his success grow. 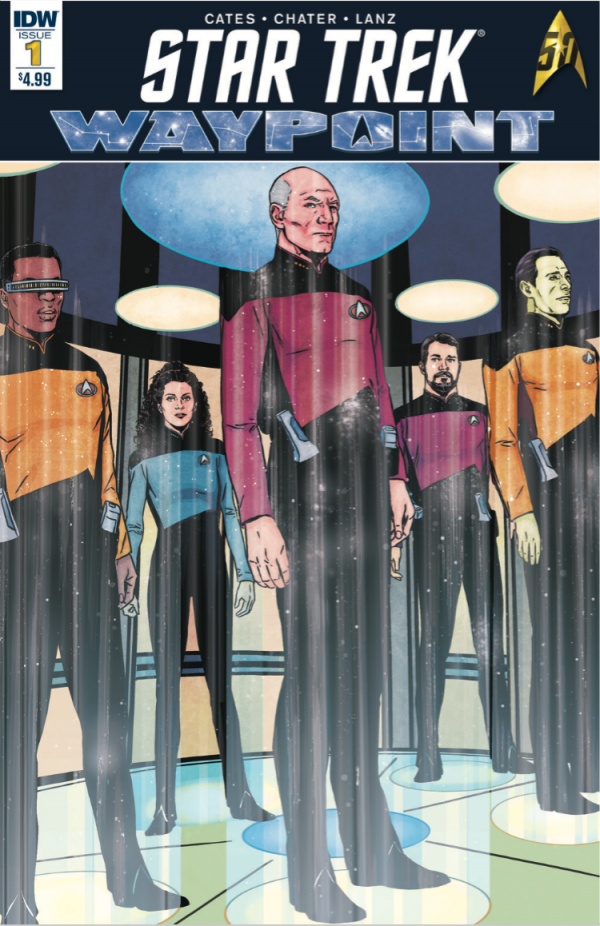 I’ve been waiting for this one. This is a new Star Trek anthology of vignettes from IDW that offers two quick stories that look at its past as well as its future. The first, Puzzles, is a story between Data and Geordi who team up to form their own duo on a unique starship that encounters an equally unique lifeform.

Writer, Donny Cates, does a particularly fine job of capturing the friendship between these iconic characters. By placing them in a new situation though he reinvigorates them and adds something new for fans to appreciate. Daylily by Sandra Lanz, is a TOS story that solely focuses on everyone’s favourite communications officer, Lieutenant Uhura, and places her in a first contact situation. While the ending seemed a little vague, the story had a relaxing vibe to it that reminds us that exploration and the discovery of new life in Star Trek can also be peaceful.

In short, not a bad first issue for a start. I’m excited about this series and can’t help but wonder who else will IDW arrange to contribute to it? 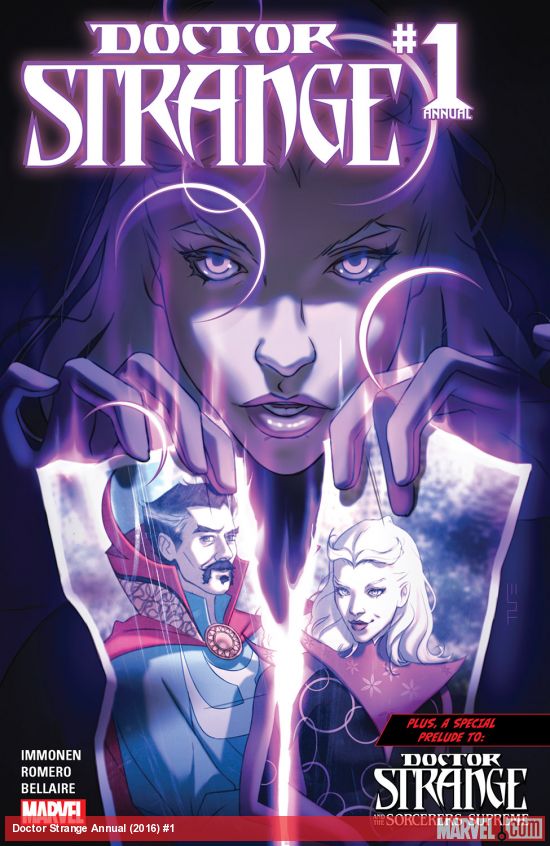 I love Clea. I mean, as much as any geek can love a fantasy character from a comic series, but there was something great about Clea. While traditionally seen as just Doctor Strange’s female sidekick, Clea is a sorceress in her own right, and what was often understated was that Strange had to be worthy of her.

Unlike her previous sidekick-status, this issue sees the development a new relationship and a more modern way of proving himself worthy of that relationship. Given Strange’s recently diminished status, it may be that Strange might be forced to take on the sidekick status! Kathryn Immomen and Robbie Thompson take us through this exploration of the relationship while Leonardo Romero provides the pencilling, which is phenomenally good. I’m enjoying Strange’s new state of being and the inclusion of the Sorcerers Supreme gives us something extra to think about.

The best stuff that Marvel has to offer right now. No wonder Jason Aaron has kept at this book for the past 22 issues; he’s clearly loving what he’s doing because the repartee and banter between Han Solo and Leia Organa is about as accurate and authentic as if it were straight from Episodes IV, V and VI themselves. That takes a loving attention to detail and it’s definitely something to celebrate.

In fact, that brings us to the Pick of the Week and it certainly has to go to:

What an awesomely entertaining and fun book. The inclusion of repeat favourite villains make for a memorable read and the fact that Jason Aaron has a gift with dialogue brings a liveliness to the story reminiscent of the original scripts.

The question is: how does he do it? I need to talk to this gifted writer, learn his creative process and steal them for my … I mean, celebrate his gifts with the public so that more may enjoy his work.

Yeah, that’s what I meant to say.