It tastes great in the beginning, but eventually, your stomach burns with regret.

Still, it’s a powerful emotional motivator and so many stories are built around it. I’m okay with that though, because in the end, and I think a lot of people share this sentiment with me.

Let’s get to the pull list for this week. 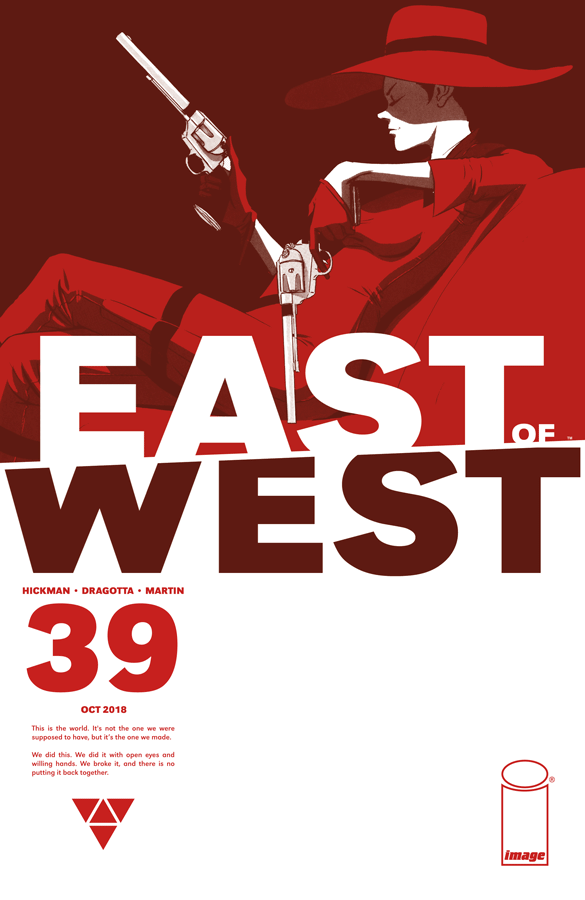 Talk about your plots within plots. This entire book is completely submerged in apocrypha and vague prophecy. Revenge serves as a subplot on several occasions, but the pace of this epic story is so slow. I have the first two hardcover volumes and I can attest that it is a story best absorbed over a long and appreciated time. It is a wonderful story, but just gargantuan in scope and purpose.

Pseudo-biblical in nature, it extrapolates an alternate future in which the Earth has been subjected to a grand cataclysm after various North America factions saw changes in their respective histories. Native Americans took control of their territories and developed extensive technology, for instance. The other factions also progressed in science and technology and eventually all went to war, enacting the great cataclysm that involved sorcerous, religious and technological after effects.

Various character in this story all have their respective vengeances which often get lost in individual issues. It’s best to read the entire story at once to get the full resonance. It’s truly amazing, but I think I prefer my vengeance immediate and short-lived. 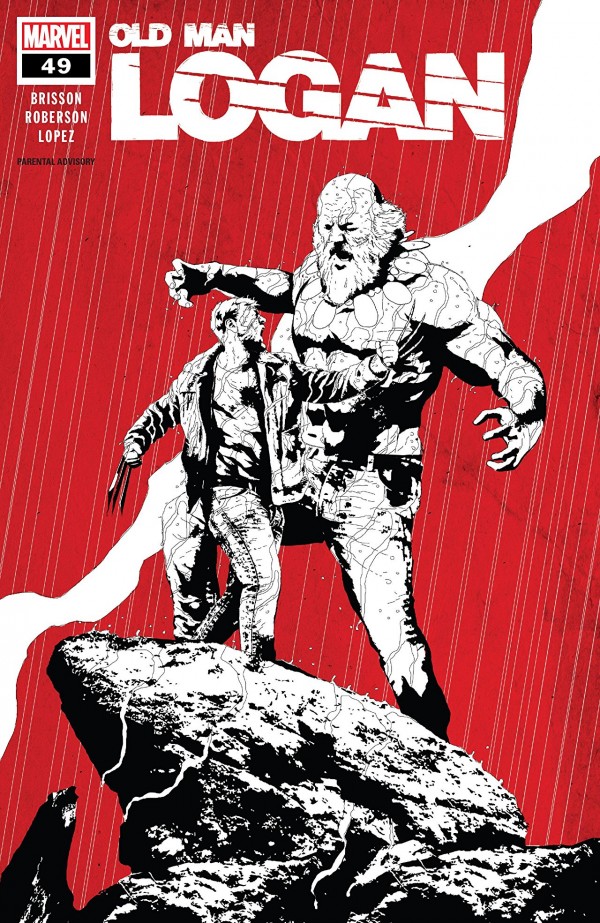 I viscerally feel for Old Man Logan in this story. I mean, Ed Brisson has created a character that we can not only empathize with but is also fully justified in his rage. To have been wronged and to seek redress is just one emotional level present in this story; but to have vengeance layered by guilt and Logan in the middle makes for one fully-loaded sandwich of a story.

Can you imagine the guilt, knowing you were responsible for the death of your family?

Logan – the old version – has to deal with that shame every day. But in this story, he gets the chance to avenge his dead family on the creature who was responsible. Remember Secret Wars? Logan comes from that world and because of his decision not to resist the Hulks and their leader, his family paid the price.

This is vengeance long overdue and the Maestro is a character beyond redemption.

Old Man Logan is already a character that we can completely empathize with but this issue makes that relation ship with the reader even more poignant. When the reader sees what the Future Hulk has done to the people of this small Canadian town in the Northwest Territories, there’s an immediate recognition that what happened to Logan’s family can’t happen to these people too.

Ibraim Roberson’s art really accentuates this plight. It’s stark and open; just like this vulnerable town in the Northwest.

However, you also know that this Logan is short-lived. This will be his swan-song. 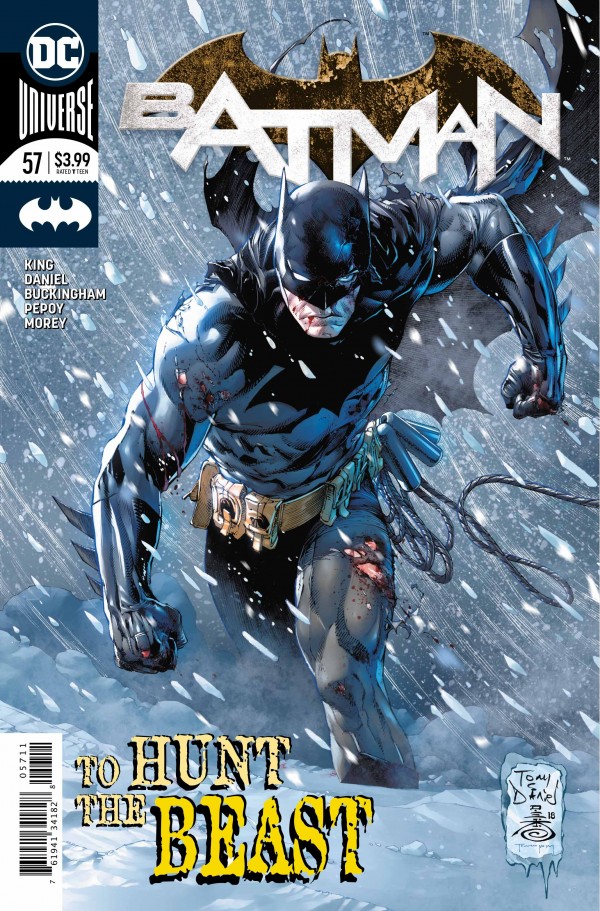 The final issue in the arc, “Beasts of Burden” and this is a beautifully-written thing by Tom King.

It is spartan, concise and poignant. It has a pathos that is paralleled by both Batman and the KGBeast. The minimal dialogue during the encounter accentuates the child’s story told to him by both fathers and their diametrically opposed upbringing. Regardless of how they grew up, they both have similar values.

But let’s not forget, this is about a father’s revenge. As I’m a father, if anyone ever threatened my children, then by God, I would rain thunder upon them, if it would be allowed. For Batman, that isn’t an issue. He’s the greatest detective in the world as well as the greatest strategist. If anyone could make someone pay for this crime, it would be him.

The beauty in this story is its simplicity. A man hurt Batman’s son and he wants to hurt him back, and in the world of comics, that’s allowed.

The minimal dialogue, accentuated by monosyllabic grunts of combat, streamlines this story into its basic elements. Tony Daniel’s visual storytelling really gets a chance to shine here. Tom King creates the story while Daniel fleshes out the details for us. The combination of the two really makes for a visceral story that any parent could relate to.

A simple story with deep emotional appeal is King’s trademark style. Even the resolution of this particular arc is one that every reader can agree should happen.

It’s the pick of the week.

Like revenge and the deep dish pizza … I want more.