I love the holiday season; a time for renewing and sharing friendships. But sadly, our friends can’t always be there for us because of busy, family commitments or conflicting schedules.

… Which is when a good story is something to be appreciated because you can always rely on one to ease your mind, relieve your burdens and allow you to relate to realistic and well-defined characters. This is the time for storytelling to capture our minds and set our imaginations alight. Getting closer to the holidays makes me crave a good story to curl up in an armchair, next to a blazing fire and a glass of good something in my hand. This week we have just the right amount of awesome stories with the promises of more leading up to Christmas. Check out the list for this week. 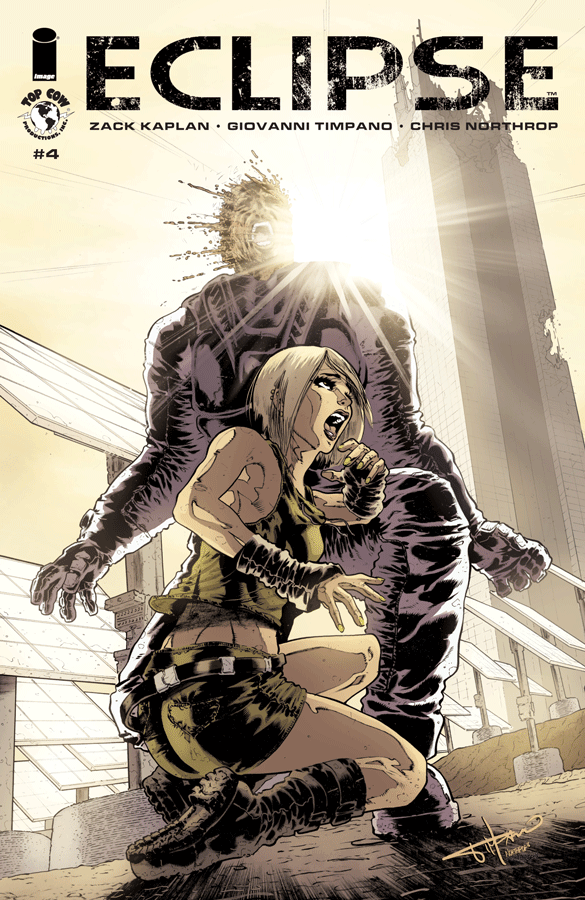 I want to give a shout-out to the creators of Eclipse – Zack Kaplan and Giovanni Timpano. This is a new title and it’s also the first for Kaplan.

It’s good work – no, damn good work. When you consider this is a new title and a first offering by Kaplan, there’s something to be said for the level of its high-quality storytelling, right out of the gate. Very few people can craft such a great story their first time around.

I respect honest, creative effort. While this may be a new title, Image has faith in it and that says something about the quality but also the marketability of the story. Image is certainly the publisher that has the highest degree of innovation. Eclipse is a unique post-apocalyptic story that certainly deserves recognition and respect for its imaginative perspective on how the world could turn out.

Again … it’s good and it’s something that really deserves a mention. 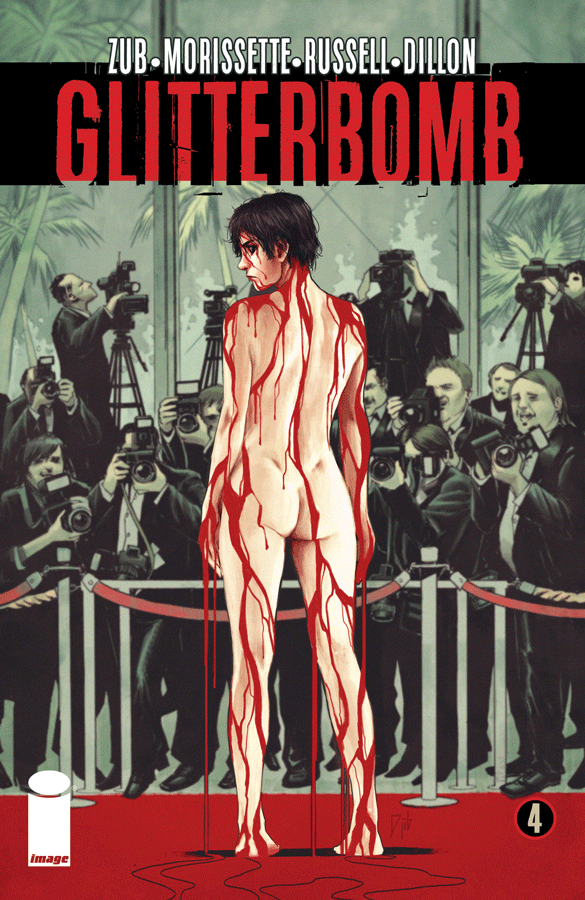 … is a totally unique story. It dispels the myths of fame and reduces the pursuit of stardom to its basic emotional components. It’s a story that makes you really think about the way in which we perceive our Hollywood Heroes and forces us to reassess our values. Is fame really fleeting? Is it really deserving? Why do we worship these people when they are ultimately possessed of the same quirks and flaws that we have? It’s a cleverly done commentary and I genuinely feel for the characters. Jim Zub is a craft-demon when it comes to unadulterated creative effort and Djibril Morrissette-Phan is a new talent who is definitely going places. 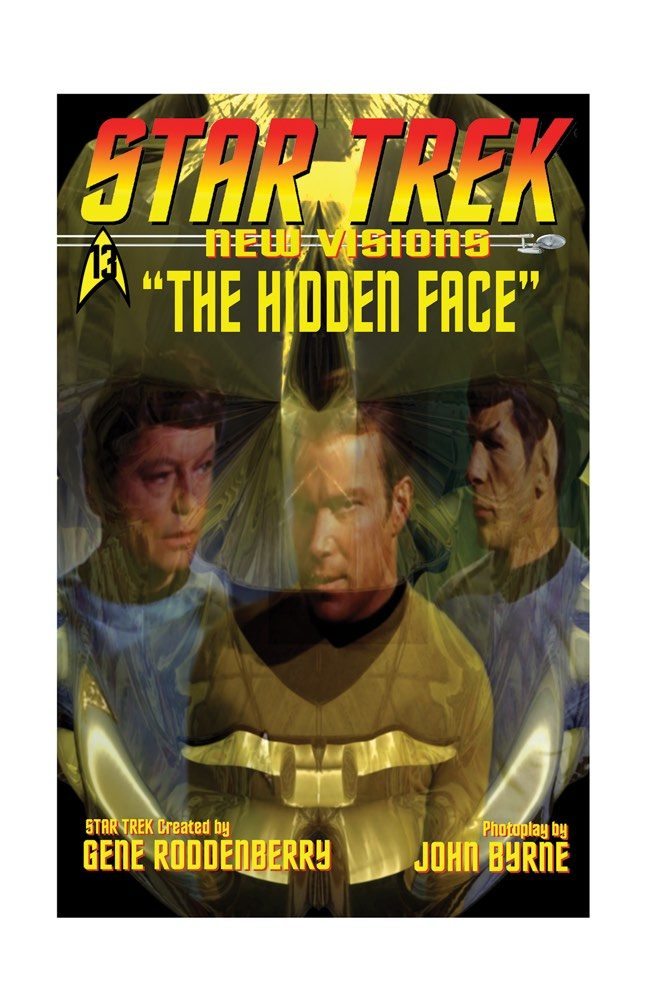 If you’ve been following my reviews, then it should come as no surprise that John Byrne’s treatment of the Star Trek franchise for IDW is one of my favourite works. Don’t get me wrong: Byrne’s run on the X-Men is my all-time favourite run of comics and he is my comic literature hero, but to have his calibre of talent working on my most loved of fandoms is a complete pleasure overload.

Put it this way: Byrne is so good with this property that his creative use of photos of the original cast and set, makes me actually “hear” their voices in my head whenever I read these books. In fact, I even hear the initial musical prologue when turn to the first page. If Byrne can evoke audio attributes as well as the visual ones in his storytelling, then he has vividly demonstrated his virtuosity of comic book storytelling.

Byrne is doing this out of love, that’s plain and simple. The stories are simple but they resonate the character of a true Trek episode. The pacing is the same and the fact that Byrne can capture images that even have the appropriate body language needed to communicate the intensity of a scene is something short of a genius eye for detail.

So It then falls to me to decry Star Trek: New Visions #13 as the pick of the week – AGAIN. But, what sort of a Trek fan would I be if I failed to acknowledge Trek brilliance when it is right in front of me?

Star Trek, and the approach of the holidays – what a wonderful combination.