Been a really busy July; August is looking like it’s not going to give me any rest either, but thank God for comics.

Seriously, if there’s anything that will bring me down, square my focus or just re-establish my calm, it’s comics.

The thing is though, with this being such a busy month (and the fact my basement flooded out and I’ve had to abandon my Man-Den/Nerd HQ), it’s going to take more than comics to reaffirm my geekhood. I still have so much stuff to relate about San Diego Comic Con that by the time I’m done, it’ll be time for Fan Expo in Toronto and New York Comic Con in October. Plus, if you also add that it’ll be the 50th anniversary of Star Trek and there will be some awesome stuff coming out of Star Trek Las Vegas – seriously, they’ll be trying to jump-start my heart with 50 cc’s of hydronalin.

Did you catch the Star Trek: TOS reference there?

Sigh … let’s get to the books. 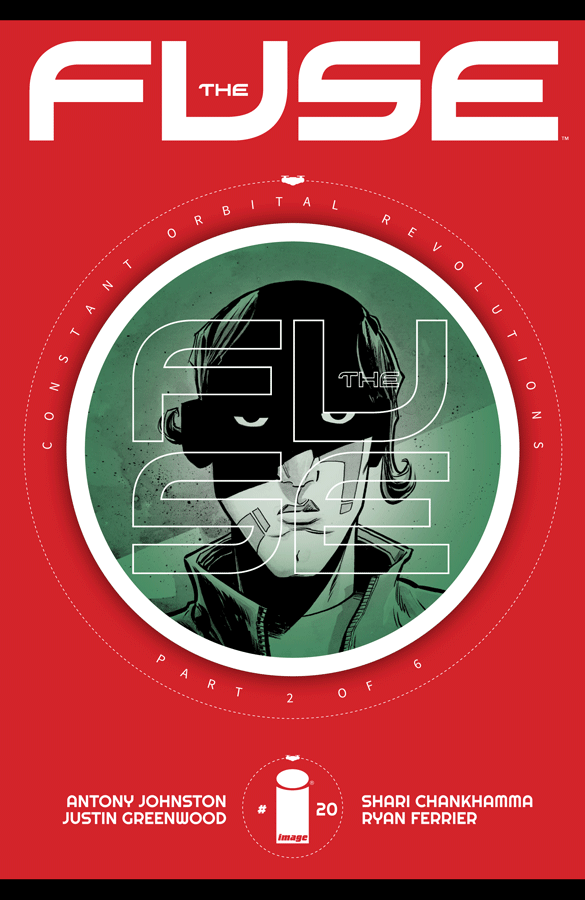 One of my favourites, to be sure. As we go through what threatens to be Klem’s last case before she retires, we are finally learning more and more about her partner, Dietrich’s mysterious background. We also see more of Klem’s son and Johnston shows further regular life on the Fuse in the background.

I’ve always loved cop shows. The plot device of revealing just enough forensic evidence to feed the viewer’s interest while also moving the story along has always fascinated me, but there’s also nothing like an old-fashioned mystery. Johnston and Greenwood have really honed this comic to a fine mystery edge and it’s a book I always look forward to reading. 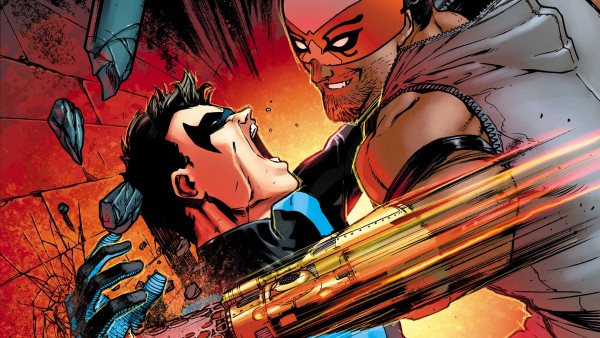 Can’t say I was overly thrilled with this book. If there was a criticism I would offer it would be that I don’t like the self-doubt and hesitation in the inner monologue of Dick Grayson. Out of all the Robins. Grayson is the most experienced. He is the worthy successor to Batman and to see him reduced to a doubting second banana rubs me the wrong way. Either leave him in charge of the Titans or at Batman’s side, but I don’t think he’s much of a lead character worthy of his own book. 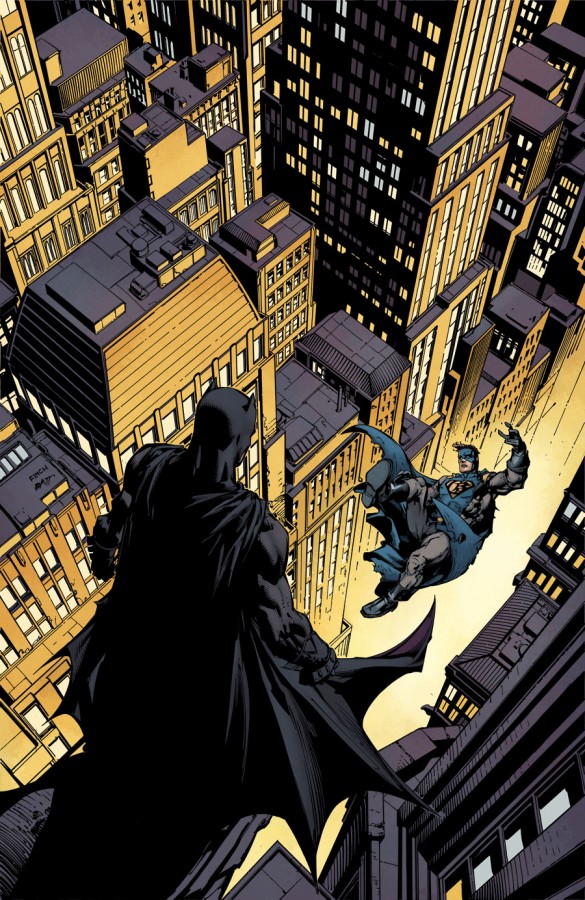 I’m still not 100% sold on Gotham and Gotham Girl, but I’m getting there. I also have to confess that I love Tom King’s writing. Not only has he captured Batman’s essence but he’s made him better. It seemed to be the trend to make Batman overly grim and silent, but it’s also important to remember that Batman is just a man. A hyper-talented and driven man, to be sure, but he’s still human and the little insights behind the cowl that King provides us with are just enough to bring his humanity out to the reader. We can empathize with King’s Batman while at the same time believe in him. 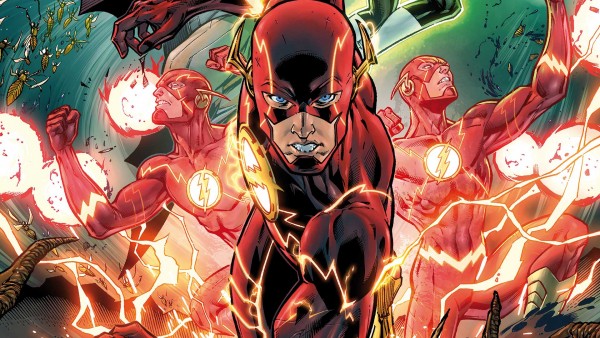 I’m just not into Bryan Hitch’s writing. I’m sorry – I don’t mean to be diminishing, but I just don’t enjoy it. The last time I read his stuff, there was a planetary-level threat that took about six or eight issues to figure out, but it was wrapped up in one. It seems to be the same sort of pattern developing in this book.

I don’t need it to be overly complicated but I do want a good story without excessive hyperbole. He does a good job of keeping in with the continuity of the Rebirth event and it’s not his fault that for some reason Simon Baz and Jessica Cruz are part of the Justice League (seriously useless characters), but this one didn’t do it for me.

The saving grace is the spectacular art of Tony Daniel. Seriously powerful stuff there, Tony. Beautiful.

This is the finale to The Last Days of Magic story arc. The problem I had at the onset of this arc was that it started off strong, but began to lose its momentum. For such an epic-scale problem, there really wasn’t much support for it in the Marvel ‘verse. This is. of course, an illustration of why continuity is so important in a shared comic universe, but you’ve heard me spin this yarn before.

I feel somewhat disappointed by this storyline. I really liked it at the beginning but, like I said, it just seemed to peter out. I like that Jason Aaron managed to create some new story fragments to exploit for later, ie: the Thing in the Cellar and the state of magic in the world, but I think this story really needed its presence in other titles for it to soar.

This book takes me on a ride. Actually, other than the Star Wars titles, this has to be Marvel’s best book. Jeff Lemire loves to trance in and out of people’s minds while Greg Smallwood’s art (with pinch-hitting by Wilfredo Torres, Francesco Francavilla, and James Stokoe) starkly presents Marc Spector’s delusions with a type of clarity that really invites us into his mind. Of course, the question if they are delusions is still out there, but this book manages to end an arc in a way that manages to keep the wonder going.

I needed to read this book a few times but editor Jake Thomas is clearly excited by the response he is getting on this book. Just read the letters section at the back of the book to get an idea of what I’m talking about. Lots of positive comments and feedback about this title.

… And that’s why it’s the Pick of the Week for this installment. Seriously – I don’t think I’ve ever read a book where I have no idea what’s going on but still managing to love it anyway. There’s something about insanity that it is compelling to read about in a character, but in a hero, it is absolutely irresistible.

Lemire has so much history with this style of story-writing. Just look at The Underwater Welder to get a sense of what I’m talking about and you’ll see similar nuances in that book. Even Trillium has some structural characteristics that are also recognizable. The man knows insanity and the mysteries of the mind. If ever there was a book that would convince you of the delicacy of the human psyche, it’s this guy. Of course, we’ll also want to know how he came by that knowledge … or do we?

And that brings me back to pondering the insanity of this month. With all the crisis and stress this week has seen, it makes me wonder why a comic about delusions and multiple identity brings me such comfort.

But somehow it does. Ah, the wonder of comics.