This will be the inaugural post for a new, weekly examination of my pull list from my local comic shop, sharing some opinion, a word or two about each comic and finally ending off with which one makes my pick of my pulls. Some weeks will be long and some will be short, but overall, we’ll try for regularity, and as we all know, regularity is our friend.

So let’s take a look at the list, broken down by publisher:

Guardians of the Galaxy #13

Serenity: Leaves on the Wind #3

Starting with DC’s Aquaman … I’ve enjoyed this re-boot of the King of the Seas. Re-started by Geoff Johns, who removed Arthur Currie’s veneer of lameness and restored his kingly status, the mantle of authorship was passed on to Jeff Parker, who has done an admirable job. While I enjoyed this issue, it marks an end of a dull period in which the Aquaman has languished, possibly due to a lack of coordination with DC’s major publishing event – Forever Evil.

Actually, this is my big complaint about this issue – where does it fit? Continuity is my big note of contention with not just this comic, but with DC and Marvel, as well. You would think that in today’s age of technology and database management, that it would be fairly easy to coordinate stories and hero appearances within a shared universe. Len Wein was able to do it in the 1970’s with five pounds of perforated computer paper, why can’t it be done today?

In all honesty, I don’t think anybody wants to. It’s more than likely a thankless job and I’m sure writers won’t appreciate someone infringing on their ability to earn. Still … that’s the problem with this issue of Aquaman. It’s a great story that links Atlantis’s history to the mythology of ancient Greece, and even though this does sort of contribute to the overall integrity of the DC universe, I still can’t help but notice the glaring discontinuity of Aquaman’s battle with the mysterious nether-creatures from the unknown tomb and his incarceration along with the rest of the JLA in the Crime Syndicate’s elaborate prison.

Rogues’ Rebellion were both disappointments. Each series initially promised more than what was delivered in both culminating issues. I bought into the back-story premise and wanted to see what Steve Trevor and Etta Candy could contribute to this major event from a behind-the-scenes point of view. I was also really entranced by the idea of the Rogues acting as a “Fifth Column” acting against the Crime Syndicate in true guerrilla fashion.

Unfortunately, both series ended too abruptly and unimaginatively, I have to say. Neither fully illustrated both back story participants’ roles well enough to give us a significant sense of their purpose. Rogues’ Rebellion ended too conveniently and ineffectively. Steve Trevor accomplished nothing either and Etta Candy just seemed to fizzle out of the comic with nothing but a vague sense of some involvement in A.R.G.U.S. in the future. Of course, if you don’t identify that role in the mini-series that was just drafted to include that premise, then it really devalues the series all-together. Yeah … I was pretty disillusioned and disappointed over both these series. Bait and switch.

This is a truly enjoyable comic. If you haven’t encountered this one, it’s a post-apocalyptic storyline in which the world is flooded. The first few issues dealt with the how, and the latter issues are dealing with the events within the aftermath. 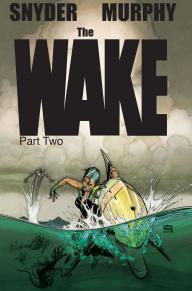 It’s simply great. Snyder is truly gifted in his ability to spin the thread of fantastic into believable ware. Post-apocalyptic tales have always captivated me. This is definitely a series you don’t want to miss. If you haven’t encountered it, then start scouring the comic shops for back issues. 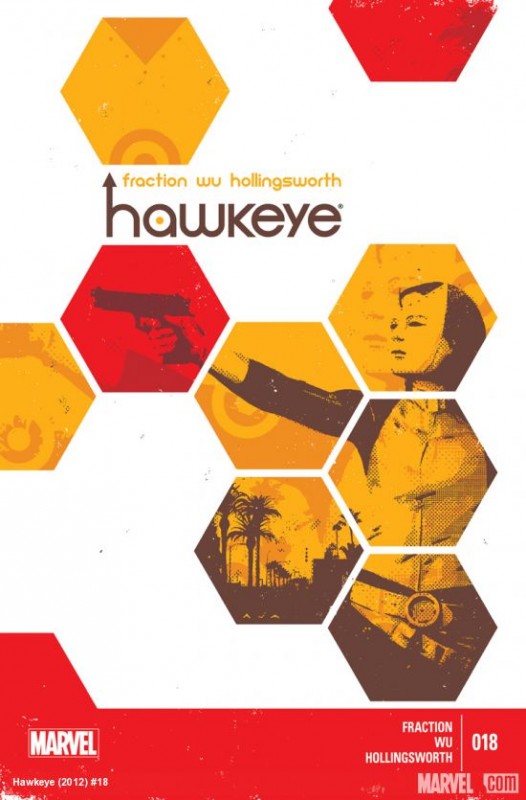 Ehh. You know, I truly respect Matt Fraction. His Iron Fist will always be my most-loved incarnation of that perennial Marvel character. I initially liked his take on Hawkeye when he started penning it; it was fresh, light-hearted and focused on Clint Barton the guy (Hawk-guy) as opposed to the Avenger. But now, I’m finding it kitschy and a little campy. With the addition of Kate Bishop and her nifty little adventures with Madame Masque, It’s like something out of an Eighties prime-time drama. I like my heroes … heroic, as opposed to mildly entertaining. I can see pull list dropping this title if the direction doesn’t change soon.

Guardians of the Galaxy #13 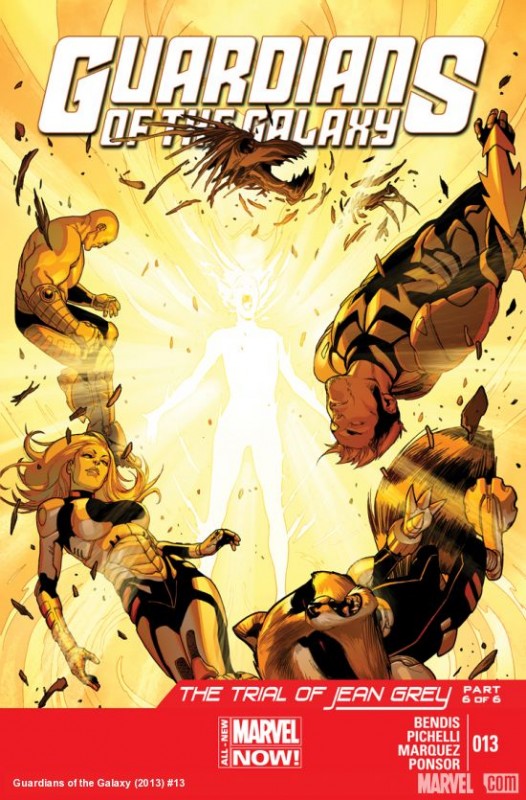 It’s nostalgia for the old Guardians of the Age of Gerber and Milgrom that keeps me buying this title. Also, the great work that Abnett and Lanning did back in the heady days of Annihilation. To be honest, with the hoop-lah about the upcoming movie, I’ve also been buying this just to keep informed and ready to compare with what Marvel was going to send to the theatre.

The first few issues haven’t been all that interesting, even with the appearance of Angela, but the characters are just damn enduringly awesome. The recent story arc (The Trial of Jean Grey) started off fairly non-descript, but it actually ended on a fairly productive note. I won’t give anything away, but suffice it to say that the plight of the original time-travelling X-Men from their origins might actually be able to work out in the present Marvel universe. Nice job, Mr. Bendis … way to turn a sow’s ear into a silk purse.

Done. Seen it. Not going to discuss the reprint any further. Let’s get to the new stuff, please?

Serenity: Leaves on the Wind #3 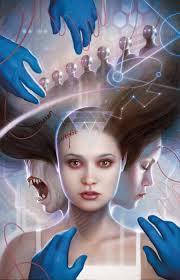 It’s a universal point of agreement that this television series never should have ended. At least the comic is trying to continue the story. But I have to say that even though I’m excited by this prospect, it’s not the most exciting story to read. Zack Whedon’s telling lacks the intensity of the show. It’s truncated and somewhat slow in development. Sometimes the art fails to convey an acceptable representation of the characters. I’m grateful for the continuation and will continue to pick up the series out of faith and loyalty, but I wonder how much of this will be considered canon in the future?

We finally get to the pick of the pull.

It shouldn’t be new to any collector worth his salt (or to anyone in my generation) but this is Walt Simonson’s original sci-fi graphic novel from 1983. Still good now as it was then, but re-mastered, re-coloured and redistributed by IDW … who I should take the time out for a shameless note of ingratiation and commend them for the recent daring artistic direction. This is a company that I steadily buy from now and am sure that will begin to take more of a sizeable chunk of market share in the near future by re-publishing classic titles like this and tapping into classic talent like Simonson.

But this is an amazing space opera of stellar conquest, ruthless mercenaries and daring adventure that should be required reading for anyone who calls himself a comic aficionado. It’s a must-have and it’s a real joy to see one of Simonson’s earliest works re-published for another generation. The man is a true artist. Buy it.

So that’s the pick list for this week. Signing off and remember to support your local comic store!