In Blood Gate, players start off with three hero classes to strategically take on an infested empire, defeating enemies such as plagued warriors and mages, giant grotesque spiders and scorpions, and many more mutated fiends that serve the vile, powerful Black Dahlia. Only a well-assembled team will be able to survive the enemy onslaught. With over 400 unique items to loot, and active skills with which players can upgrade their Heroes, players must carefully and strategically collect, select, and upgrade their items and skills. Each Hero class has extensive stats like traditional RPGs; strengths that must be wisely maximized, and weaknesses that must be diminished. Timing is key and one wrong move could cost a player the entire the dungeon. 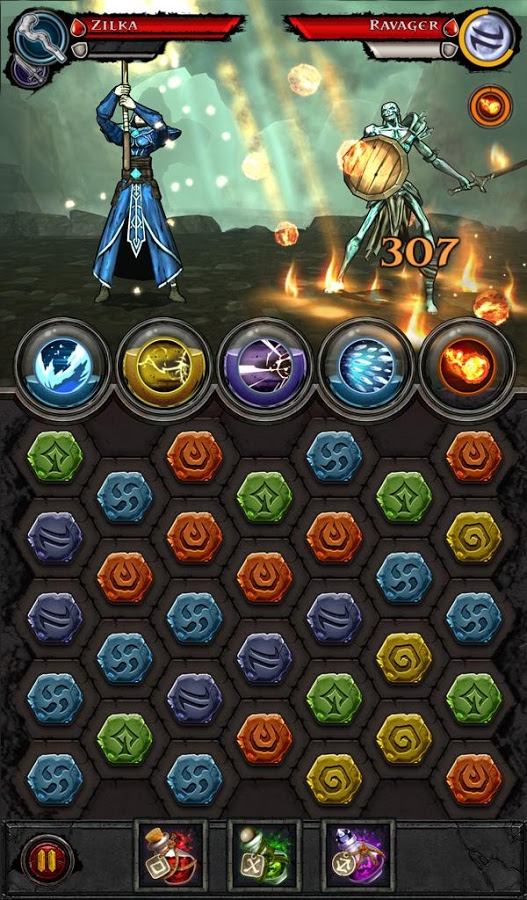 “We are excited to introduce the world of Blood Gate to our fans. We know they will love the combination of fast-paced, visceral action with strategic puzzle mechanics,” said Kazuhiro Kondo, Head of Studios, DeNA West. “The social element in Blood Gate will also make for lively gameplay as players team up with friends to swap warriors and conquer demons in the game’s social dungeon.”

Blood Gate transports players to the dark Gothic fantasy world of Toskyr, where they will attempt to put an end to the Dark Countess’ evil conspiracy and be forced to battle fiends of limitless power. Over 100 levels, including murky woodlands and ancient dungeons, are rendered with beautiful graphics that make use of Apple’s exciting Metal technology. 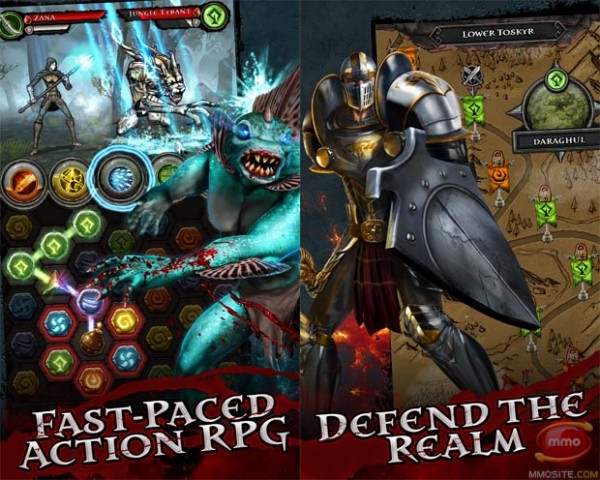 Developed by Outsmart, Blood Gate: Age of Alchemy is now available as a free download on the App Store for iPhone, iPad and iPod Touch and Google Play for Android devices. For more information on the game, visit: Blood-Gate.com.