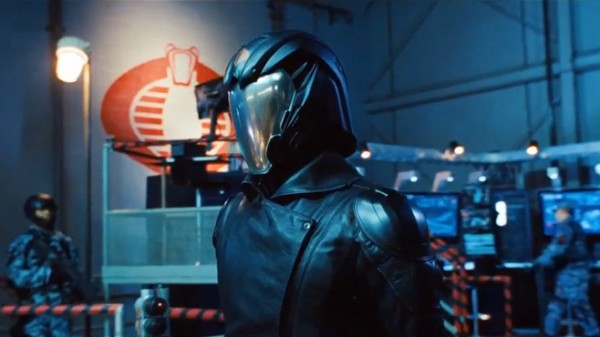 The problem with the first G.I. Joe movie, G.I. Joe: The Rise of Cobra, was that despite being fairly entertaining, it was missing a critical component: that old 80s nostalgic, Hasbro magic. As a kid who collected the comic book and the toys and watched the cartoon, all religiously, I would have instantly recognized it had it been there.

One of the main reasons for this was that there weren’t enough of the characters that we recognized and loved, and the ones that did appear were heavily altered, which is fine except for when it takes away the characters’ quirks and interpersonal dynamics and renders them generic. Snake Eyes and Storm Shadow were perhaps the sole exceptions to this.

G.I. Joe: Retaliation, again while being decently entertaining, unfortunately suffers from the same problem. You can’t have G.I. Joe without Cobra and you can’t have Cobra without Cobra Commander and Destro. But G.I. Joe: Retaliation woefully neglects these central characters which the first movie went to great lengths to set up. The character design for Cobra Commander is deliciously badass and does recall some of that old fun, but he just doesn’t appear or do enough.

Snake Eyes, again, is the exception here but he can’t carry the Joes on his back alone.  Hopefully, the makers of the next sequel will be in better sync with what originally made this franchise so vibrant for its fans. G.I. Joe always resembled a superhero team more than the Navy Seals. These were not meant to be pseudo-realistic military flicks. To take away the camp and the fantasy is to take away the magic. [subscribe2]