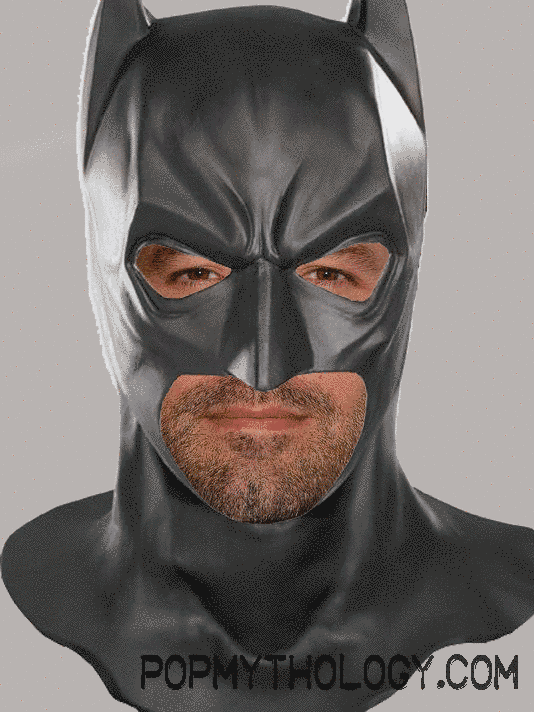 So Ben Affleck is the new Batman. And the fire rises on Twitter.

Warner Bros. just made the announcement a couple of hours ago, but in the world of social media (especially among the geek community), that’s a long time.  Already, fans on Facebook, Twitter and Reddit are chiming in with their two-cents about this latest development which follows closely on the heels of Zack Snyder’s Superman-Batman revelation at Comic-Con last month.

Deadline.com  quotes Warner Bros.’ Greg Silverman thus: “We knew we needed an extraordinary actor to take on one of DC Comics’ most enduringly popular superheroes, and Ben Affleck certainly fits that bill, and then some. His outstanding career is a testament to his talent and we know he and [director] Zack [Snyder] will bring new dimension to the duality of this character.”

So what do y’all think? Sound off below! [subscribe2]

Judson Wright is a softcore gamer, a recovering actor, and a literary aficionado with a penchant for all things post-apocalyptic. He has held writing and editing positions across three continents. He is currently developing curriculum for one of the largest private academies in Korea.