After discovering the journals of Obi-Wan Kenobi, Luke Skywalker, more determined than ever continues his quest to learn about the history of the Jedi. A quest that will take him to the center of the galaxy – to the Jedi Temple on Coruscant! But what he and R2-D2 uncover on their journey to the massive city-planet may be more than he bargained for. Meanwhile, at the far end of the galaxy, Han Solo & Princess Leia are confronted by a most unexpected foe. Don’t miss the start of a brand-new arc as critically acclaimed artist Stuart Immonen joins the Rebellion this August for STAR WARS #8. 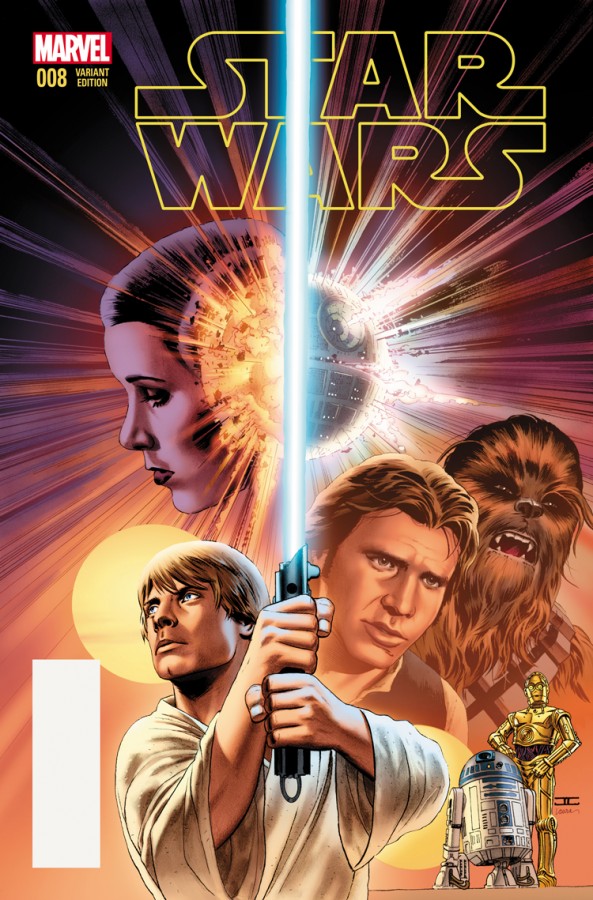 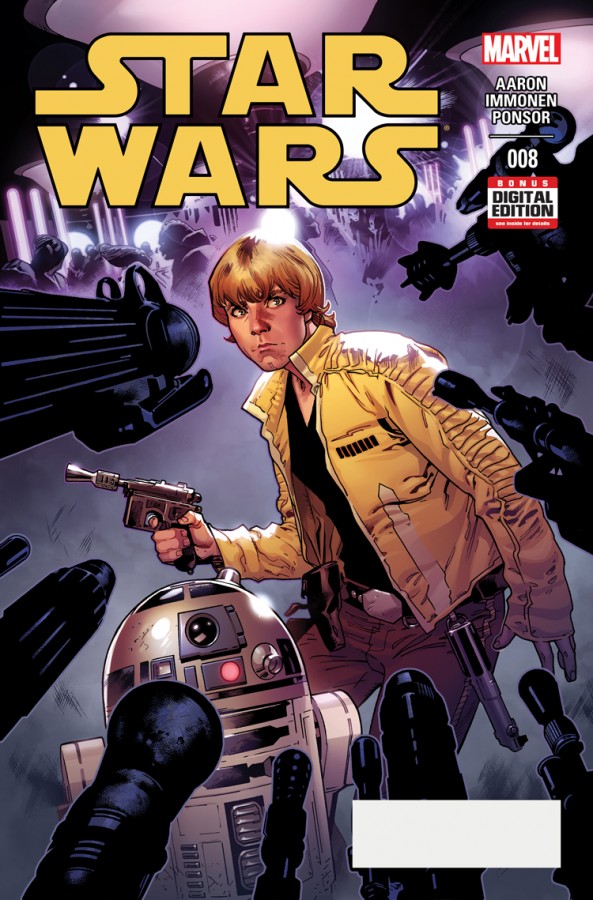 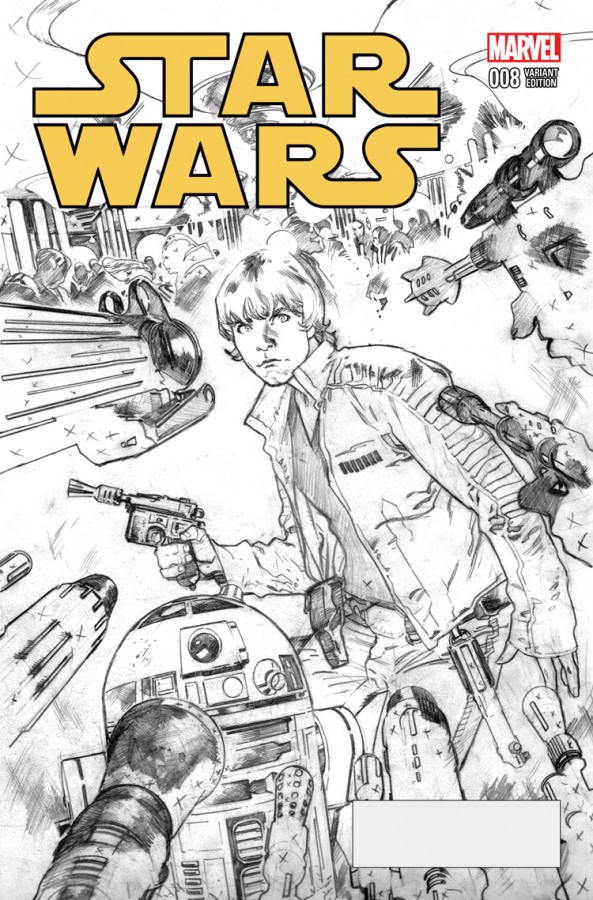 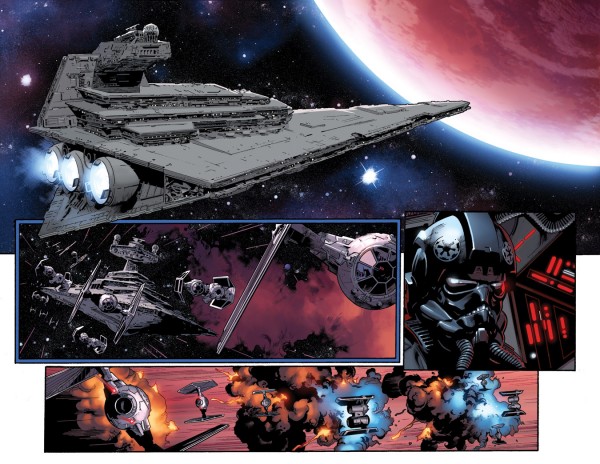 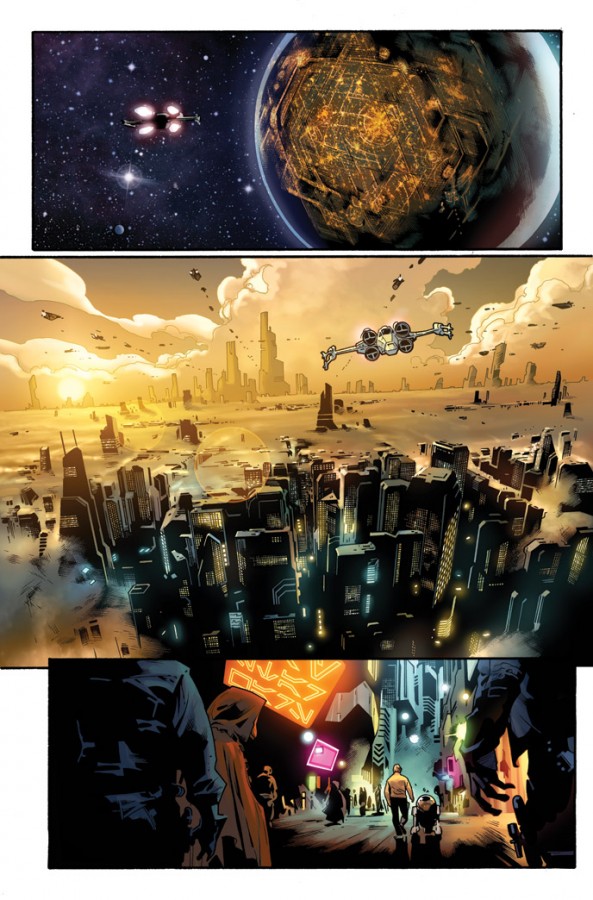 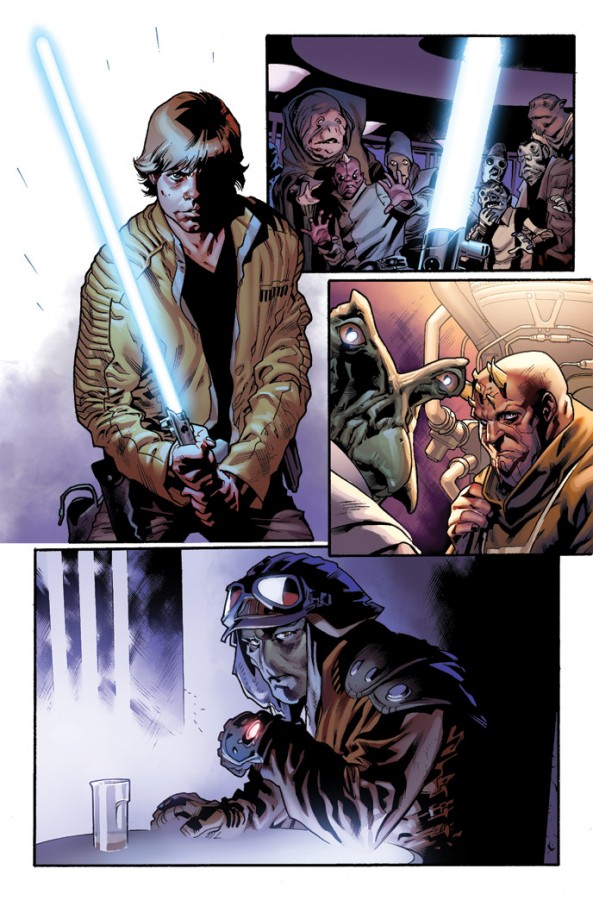