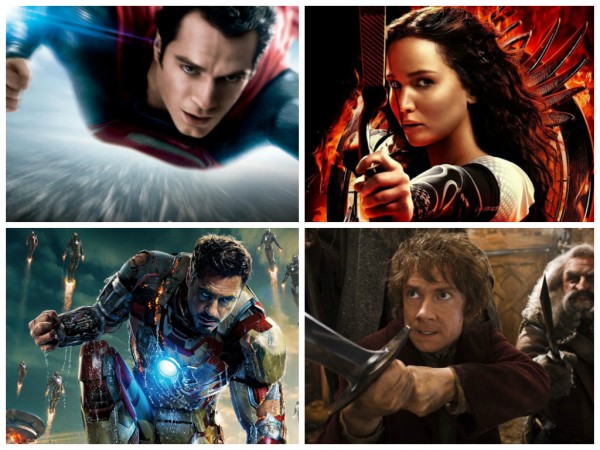 With the Oscars fast approaching, we at Pop Mythology decided that we’d like to recognize some of 2013’s cinematic highlights in our own unique way, highlighting films and performances which the Academy is likely to ignore: the geek films, the superhero films, the end of the world films, and the cheap films.

We hereby present to you the 1st Annual Mythies Awards (*stifled giggling*)!

And since we like to think of our readership as an academy of its own, we are asking that anyone interested take a moment to vote on each of these categories using the multiple choice questions below.

Voting will continue for about a week (or a few days more if necessary) following today’s posting on Feb. 17. Our winners will be announced on Feb. 28, 2014.

Will we be sending out trophies to the winners, like any proper awards ceremony worth its salt would? Er, no. We don’t have the money for that. This is just for fun. But, who knows: if these polls catch on and the site itself ever does well enough, maybe someday we will. And if we did the trophy might look something like this:

It represents, of course, none other than that most fundamental appendage of the archetypal hero: the fist. Sometimes it represents actually punching people in the face. More often it simply represents the hero’s strength, endurance, determination and defiance in the face of adversity.