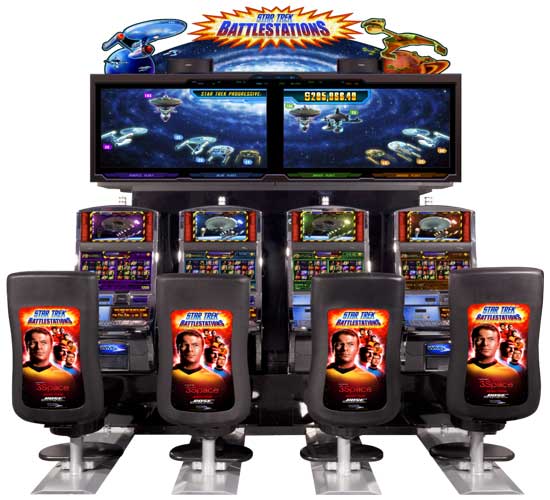 Slot machines that feature pop culture references are becoming an ongoing trend with game developers. It’s not surprising since, according to Boston.com, a lot more young adults are frequent casinos to have a good time not only on the dance floors but also in the gaming areas.

As such, many slots today have targeted the younger population by featuring arcade-like game plays and themes that feature popular TV shows, movies, games, and cult classics. Here are a few good titles that are available for play either via online or at brick-and-mortar casinos.

Lord of the Rings 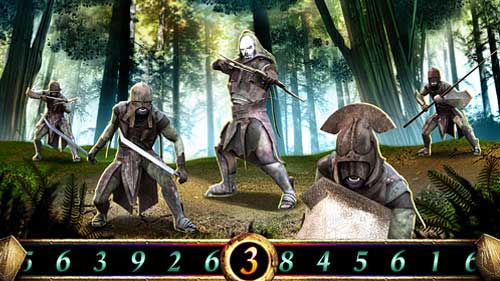 Lord of the Rings is a fun slot game that features the world’s most popular hobbits, wizards, and elves. The game has clips from the actual movies and it even has LOTR-style challenges that activate whenever the player successfully unlocks the bonus feature. After more than a decade since The Fellowship of the Ring’s release on the silver screen, the game still has a huge fan base and remains one of the most popular games in actual gaming establishments in Vegas. 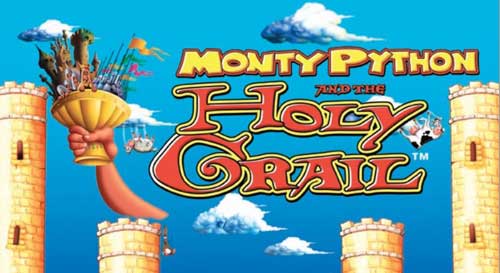 Betfair’s The Holy Grail is perhaps one of the funniest, most entertaining, slot machines ever made. It follows the most popular and timeless cult classic of all time that has bred thousands of online memes: Monty Python and the Holy Grail. Despite nearing its 40th anniversary, it still has millions of fans across the globe where most of them can still probably recite entire lines of the film and laugh at modern show references born from them. The game features some of Monty Python’s songs like the “Always look on the bright side of life” when the player activates the bonus spin round. Its hilarious animations, inside jokes, and nostalgic one-liners all make it worth for any fan of the franchise to check it out. 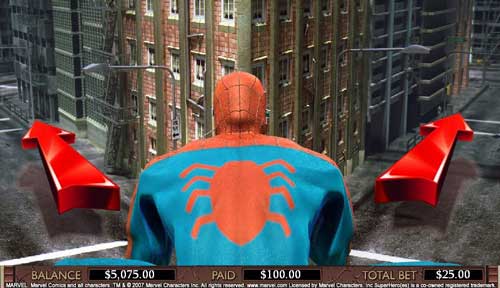 Most geeks have a favorite Marvel superhero and the good news is, many of the popular ones have their very own slot machines. Be it Wolverine, Captain America, Thor, or Spider Man, every fan of Marvel superheroes will surely find one that they’ll find appealing. Marvel slot machines are fun to play since they all have a “progressive” feature. Slot games that have this trait have a jackpot total that is linked to other machines. This means no matter what Marvel slot that a person plays, he or she will get a chance to win that jackpot that increases its value over time. 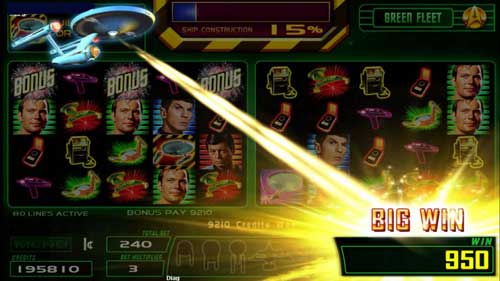 Now this is perhaps one of the newest evolutions of slot machines as of yet. In the past, community gaming slots in casinos only meant sharing the chance of winning the communal jackpot with other players. However, Star Trek Battlestations revolutionized that by featuring a multiplayer gameplay when the bonus round gets activated. That means the player, along with three others, get to play a special Star Trek bonus round where they get to shoot Klingon starships. What’s more is that along with the community gaming feature is an exciting array of sounds and movie clips from the original Star Trek series that will play from time to time. Die-hard fans, who are slot aficionados at the same time, should definitely not miss this one out when they visit Las Vegas’ gaming areas.

Sex and the City

The Sex and the City slot game first came out in 2010 but it still remains one of the most popular games in Vegas casinos. Featuring the four, sensational girls on the show that raked in a huge following from millions of viewers in the US, players are treated to a slot game that has all the glitz and glamour of Sex and the City. The reels are filled with icons from the hit TV series as well as a progressive jackpot round wherein players can win either of the 5 pot prizes of the game. In the jackpot round, players can take home Carrie’s, Samantha’s, Charlotte’s, Miranda’s, or Mr. Big’s Bonus. As with other progressive jackpot slot machines, players share the chance of winning the biggest pot bonus that grows bigger the more players hit the spin button.