Preview: first look at ‘Thor’ #1 with the new female god of thunder

Well, it was the Marvel news item this year that caused the loudest thunderclap across the fan community, and now Thor #1 is on the verge of being released in October.

PopMythology.com brings you these advance peeks at the cover, variant covers, and a couple of pages inside this eagerly-awaited first issue. The issue is written by Jason Aaron and drawn by Russell Dauterman. Variant covers are by Alex Ross, Skottie Young, Sara Pichelli, Andrew Robinson, Fiona Staples and Esad Ribic.

Launching as part of the Avengers NOW! initiative, Thor is the first of a wave of titles that “push the Marvel Universe forward in exciting new directions,” according to their press material.

The issue goes on sale Oct. 1. 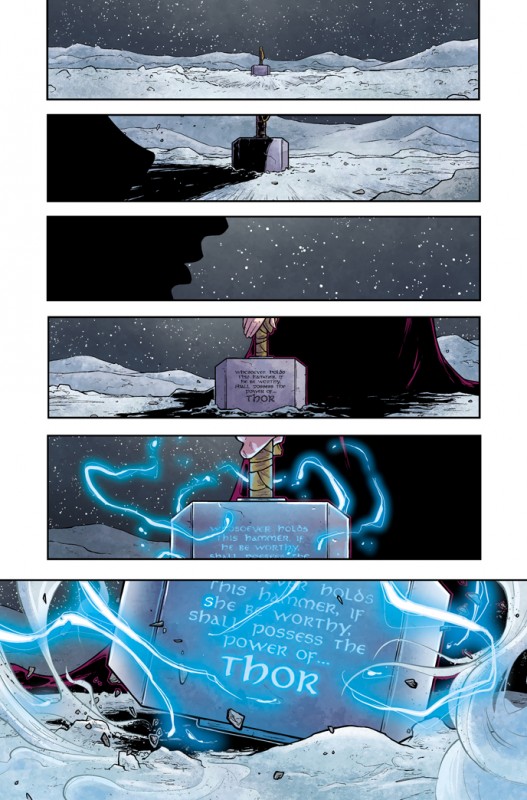 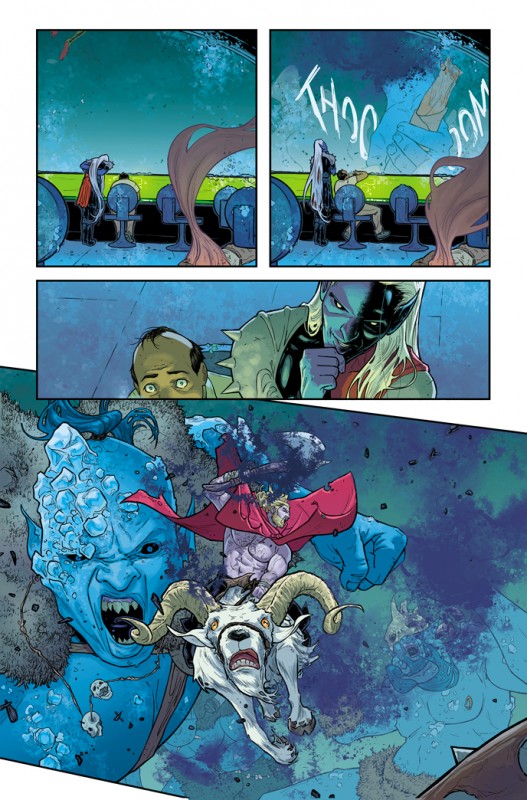 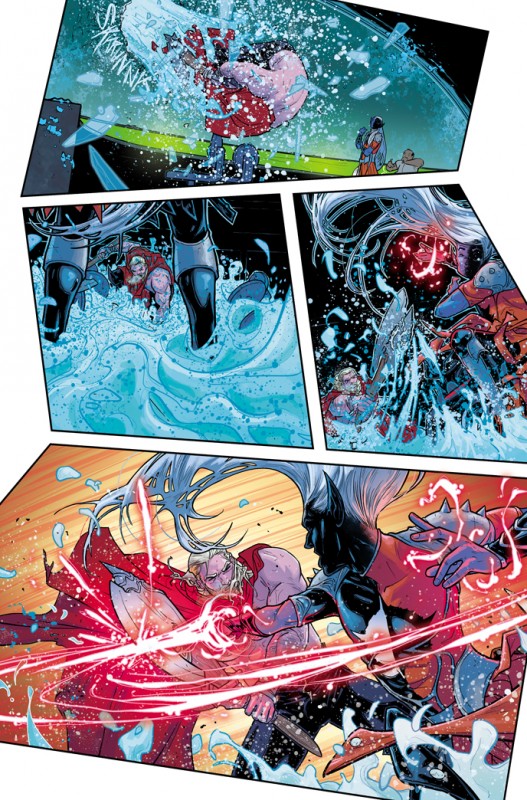 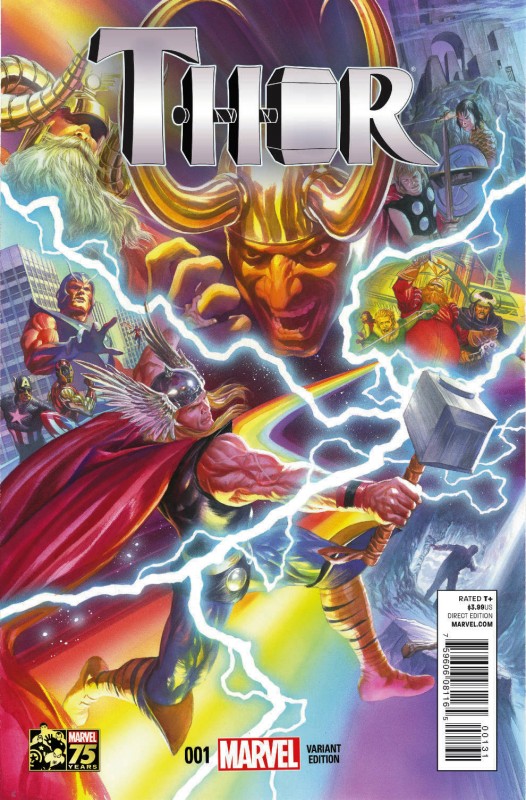 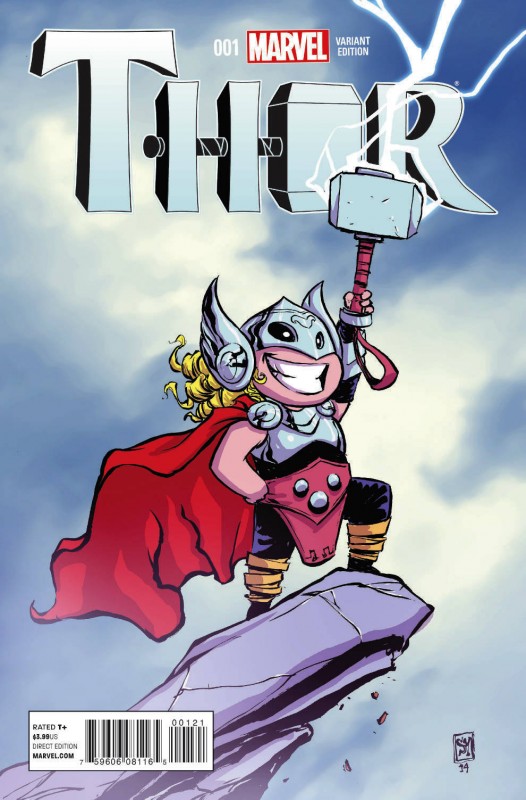