It’s the story that has the whole world talking, and today Marvel is proud to reveal your first look inside DEATH OF WOLVERINE #3 – the penultimate chapter in the blockbuster four-issue event kicking off this week! Experience the end of an era as superstar creators Charles Soule & Steve McNiven take Kitty Pryde and Wolverine back to Japan for one last adventure.

Bruised and beaten from his last battle, the once indestructible killing machine returns to his wandering samurai roots as he ventures back to the Japan with Kitty Pryde in tow. Only not all is as it seems in the Land of the Rising Sun. With no greater opportunity than the present an old foe emerges, ready to end the Wolverine. Ogun has returned, prepared for his revenge. Yet in the shadows moves an even deadlier threat pulling the strings. Who is behind the bounty on Wolverine’s head?

Time is running out for the Wolverine. The epic end of the world’s most famous X-Man is upon us, and no fan can afford to miss out on the spectacular DEATH OF WOLVERINE #3 when it hits comic shops and digital devices in October! 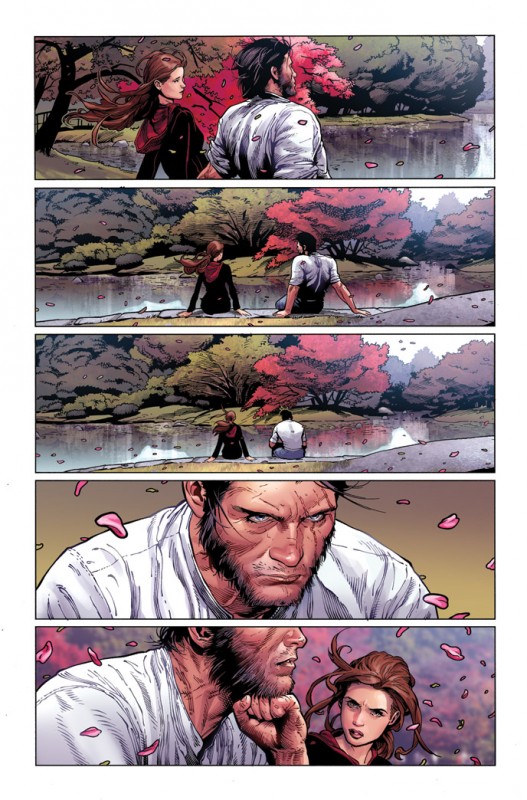 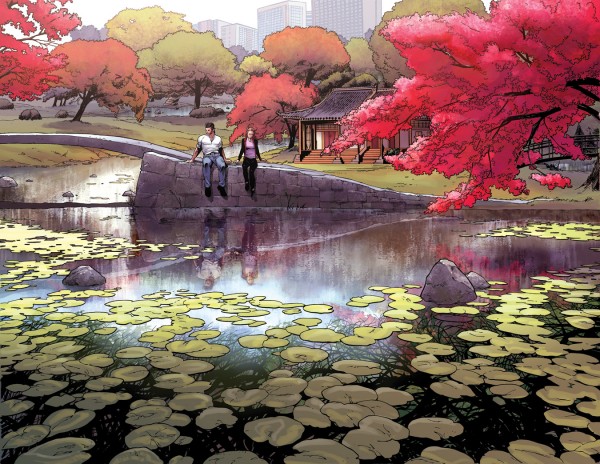 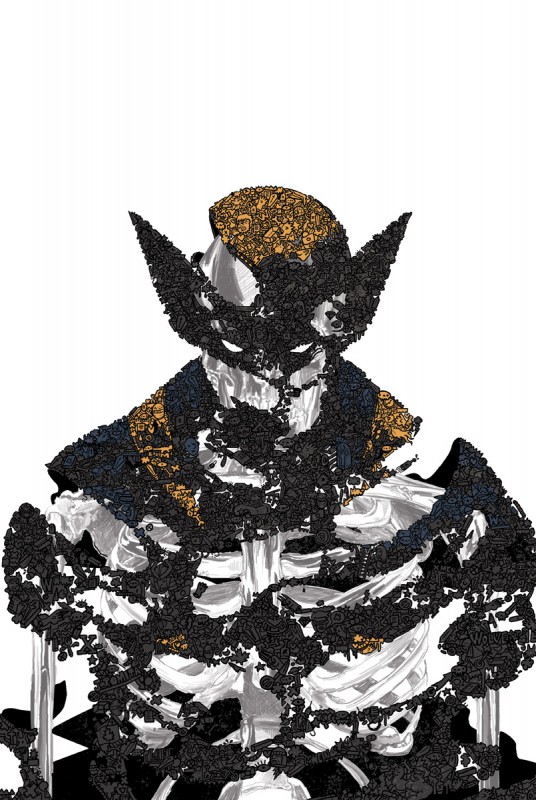 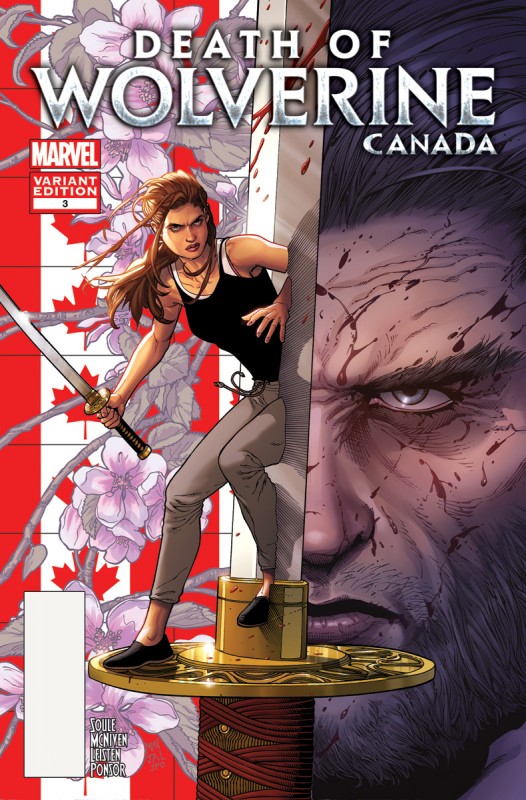