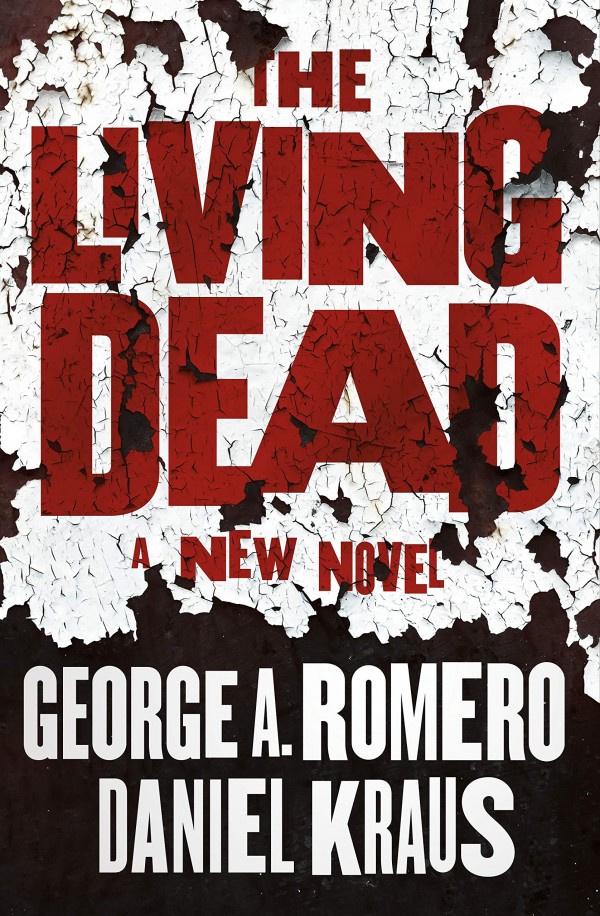 —Traditional autopsy room inscription.  (Translation:  This is the place where death rejoices to help those who live.)

The term “zombie” comes from Haitian folklore, but the image that springs to mind today derives from George Romero’s classic 1968 film Night of the Living Dead. Since then, hordes of re-animated corpses, hungry for living flesh, have staggered through film, television, comic books, horror novels, and even across the dance floor, and despite predictions of zombie fatigue fans still can’t seem to get enough.

Romero eventually continued his original zombie apocalypse in sequels Dawn of the Dead (1978), Day of the Dead (1985), and Land of the Dead (2003). While the primary directive of these films was full-on Hollywood-style entertainment in the horror genre, each of these films contained a thread of primarily satirical social commentary. For example, Dawn of the Dead was set in an indoor shopping mall and produced during the beginnings of the rampant proliferation of these playgrounds of consumerism. Today, in an era of decline for traditional retail, we can watch those zombies wander aimlessly past the Spencer’s Gifts and Orange Julius kiosks and fully appreciate the irony of the fate of these defunct franchises catering to equally dead patrons.

But film lacks the opportunity for the comprehensive narration, complex points of view, and full thought development possible in a novel format. Romero had always wished to accomplish a fuller, more insightful tale of zombies and humanity. The Living Dead is that tale. Using an unfinished draft manuscript at the time of Romero’s death in 2017, author Daniel Kraus took over the finishing work on this epic saga to deliver Romero’s message. 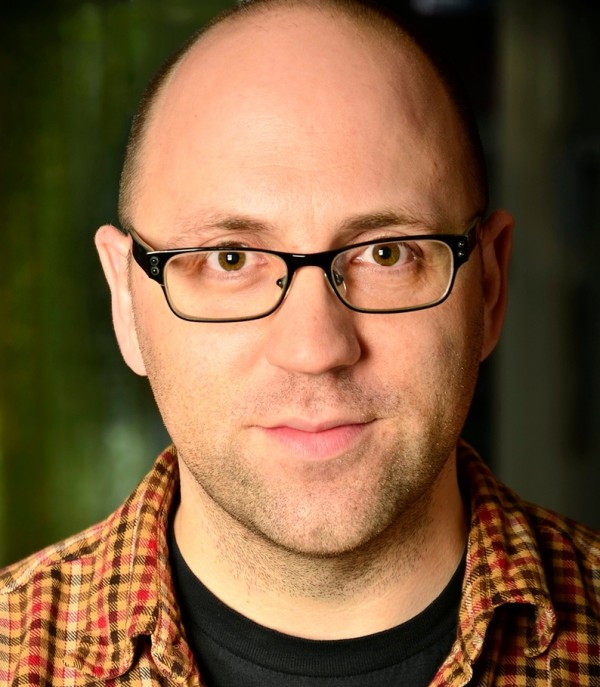 The story begins in LA with an unnecessary death: an unidentified homeless man caught in crossfire from a drug-related shooting incident. The wound is not immediately fatal, but the police are preoccupied with controlling the violence, and a bystander homicide would only strengthen a DA’s case in a trial of the perpetrators. The EMS team goes through their procedures, however the trip to the nearest hospital is severely slowed by rush hour traffic. Upon arrival the hospital ER is overwhelmed and does not have the staff or resources available for what would now be a complicated, lengthy revival.  An intern, with insufficient trauma experience to discern subtle potential for resuscitation, instead declares this John Doe DOA. He is shipped to the country morgue where the true cause of death is exposed on the autopsy table, revealed to the compassionate medical examiners who want to know the story. Finally, in an atmosphere of care and diligence which would have served him better while living, John Doe rises as a zombie. This is how it begins.

The pace of the book is urgent, but unhurried; glorious in livid details and descriptions. Early on we settle into the various perspectives of a handful of main characters: our L.A. medical examiner team, a reclusive government database employee in DC, a teenage girl living in a trailer park in Midwest Small-Town, USA, a small network news team in Atlanta, and a crew on a naval aircraft carrier in the Gulf of Mexico. Romero is a consummate filmmaker and these wildly diverse settings are constructed with the  accuracy and attention to detail of a Hollywood production with an unlimited budget.  Relieved of the 3-dimensional reality constraints inherent in movies, Romero and Kraus’s imaginations are freed to create a truly apocalyptic, no-holds-barred zombie vision. Ever mindful of pace, however, the book never bogs down in its luxurious portrayals, despite being over 600 pages in length. The reader is ushered through the story as though the camera is rolling—measured, deliberate, and compelling.

And now that he has an appropriate medium to fully develop and explore his zombie apocalypse, what is Romero’s message to humanity? It is to be ever cognizant of the distinction between those things that simply drive us and those that make us truly human. The former can animate but, without compassion, can lead to a zombie-like enslavement to a passionate intensity inherently soulless in nature. According to Romero and Kraus, many of our dysfunctional drivers are rooted in a fear and loathing of death, which is personified in the zombies of The Living Dead. This is the ultimately hopeful story of a path through the violence towards coexistence with ourselves, our mortality, and all of nature.

Andrea is a consultant and technical writer for various scientific software and instrumentation companies. She has a Ph.D. in chemistry from Berkeley and has never met a genre of music or books that she hasn’t liked. As a gamer since the days of the Apple II, Andrea can relate any number of hair-raising tales about role-playing games stored on 360 kB 5.25” floppy disks and may, someday, put them to paper.
Copyright © Pop Mythology 2023, All Rights Reserved