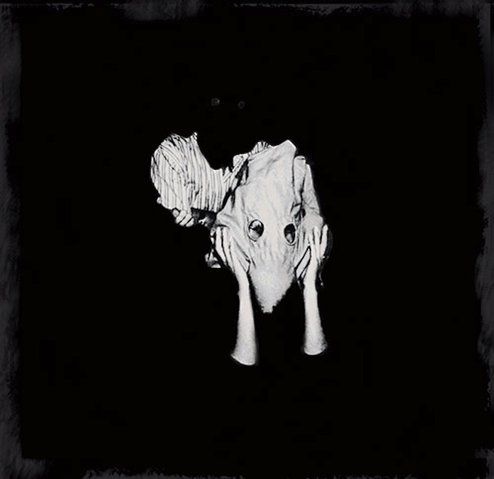 Coming just thirteen months after 2012’s ambient, somewhat disappointing Valtari, Sigur Rós’ Kveikur is an altogether different proposition. Described by the band as their most aggressive sounding record to date, it certainly packs a little more rhythmic punch than previous records. That said, aggressive for this band is still intensely beautiful and uplifting by the standards of most others. Sigur Rós, it is obvious to even the most casual listener, will never sound like a band that will beat you up and steal your lunch money.

Within the first minute of this, Sigur Rós’ seventh studio album, it becomes clear that there have indeed been slight changes in the now familiar sound of the Icelandic post-rock veterans. But fret not. As is to be expected, perhaps, of a band with whom adjectives such as “glacial” and “ethereal” are so often associated, the change hasn’t found Jonsi Birgisson and company suddenly churning out a black metal record, or displaying a newly discovered fondness for reggae.

While not completely at odds with the sound of previous albums, the pounding drums and distorted bass of opening track Brennisteinn work to provide a more solid groove around which the more familiar elements of the band’s sound are built. This is perhaps most evident in the third track, Isjaki, which combines Jonsi Birgisson’s keening, evocative falsetto vocals and distinctive, reverb-drenched, bowed guitar with far more urgent rhythm section playing than is to be found in the majority of the band’s output to create an immediate and, dare I say it, almost catchy Sigur Rós track.

The prominence of such a driving rhythm section contributes a sense of genuine purpose to much of Kveikur’s near 50-minute running time, while the squelching fuzz bass found on tracks throughout the album, including the dark and pulsating title track, also provides a more ominous, almost menacing aspect to the band’s usually gossamer-light tonal palette.

It has been all change in the Sigur Rós camp of late, with the band switching labels and, perhaps even more significantly, the departure of talented multi-instrumentalist Kjartan Sveinsson in January 2013. Very often the departure of such a key member of personnel can be devastating for a band, especially one with such an established aesthetic as Sigur Rós, but the remaining trio have emerged with their most engaging, immediate record in years. While Kveikur may be short on the moments of true, euphoric majesty found on earlier records, it is very much the sound of a band energized by recent upheaval and ready to enter their second decade with renewed urgency and impetus. [subscribe2]