The Superhero as Rock Star, Rock Star as Superhero

We live in the age of the mashup, not just for music and genres but entire creative mediums.

Popular as the mashup ethos is, I wasn’t entirely surprised by the concept behind designer Butcher Billy’s new set of superhero-cum-rock star poster prints, but I have to say these are among the best mash-up art that I’ve seen as of late.

Rather than a casually thrown-together set of illustrations designed to make some clever connection (the kind that we see in abundance on Facebook these days), these are actually lovingly rendered, sincere homages to the iconic, mythical power of both superheroes and rock musicians, particularly the sensitive, Tortured Artist image of alt-rock frontmen like Ian Curtis of Joy Divison, Morrissey of the Smiths and Robert Smith of the Cure. 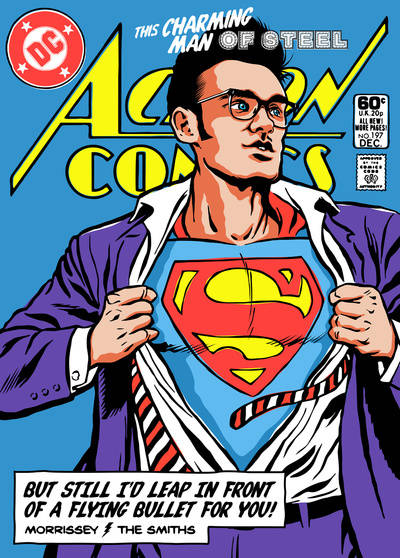 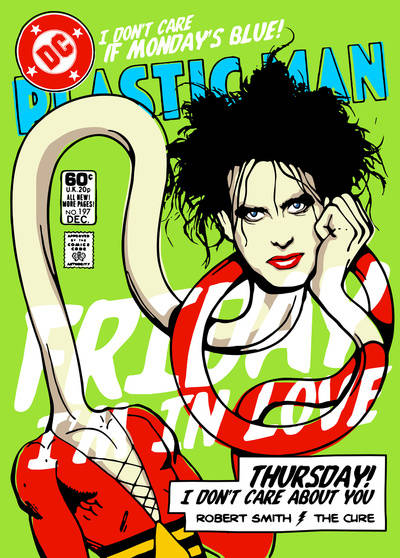 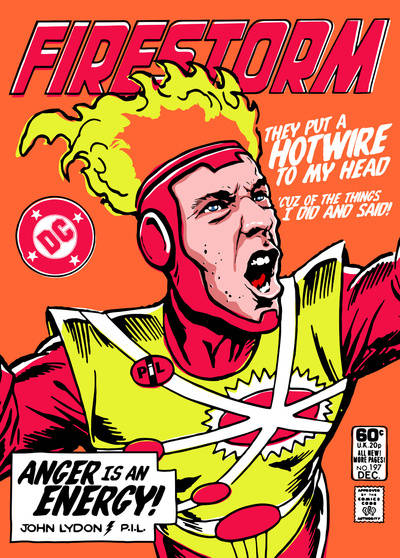 The artist’s own words convey the ethos behind the work quite eloquently and succinctly.

“As a child of the 80′s I was heavily influenced by everything from Saturday morning cartoons on TV to the music coming from the radio. Ian Curtis or Johnny Rotten are as iconic to me as Superman or Batman. Real people or imaginary characters, the incorruptible ideals of perfect superheroes or the human flaws and desires sometimes so desperately depicted in song lyrics – all of those influences affect us to the point of defining our character and personality, career paths and life choices. The references we are exposed to and specifically the ones we choose to absorb make us who we are.”

More prints from the same series can be viewed and ordered on the artist’s Behance page. You can even get über-cool t-shirts and iPhone covers with the same designs.