The 5 best acceptance speeches from Oscars 2014 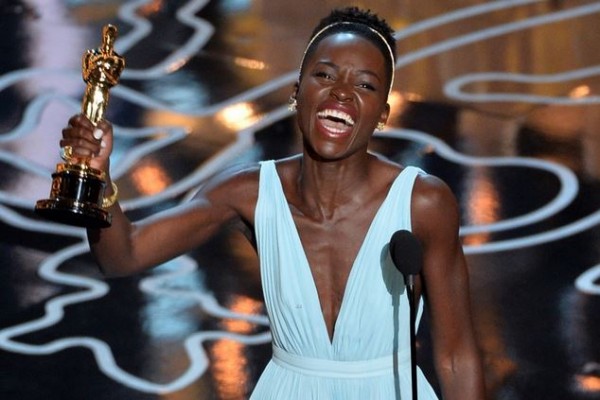 Like most years, the Oscars 2014 had its share of funny or amusing moments as well as its sweepingly or quietly emotional moments. Of course, every year also has its share of excellent speeches and here were my personal favorites from this year.

END_OF_DOCUMENT_TOKEN_TO_BE_REPLACED

With the Oscars fast approaching, we at Pop Mythology decided that we’d like to recognize some of 2013’s cinematic highlights in our own unique way, highlighting films and performances which the Academy is likely to ignore: the geek films, the superhero films, the end of the world films, and the cheap films.