The Boy Who Saved Batman: An Interview With Michael Uslan 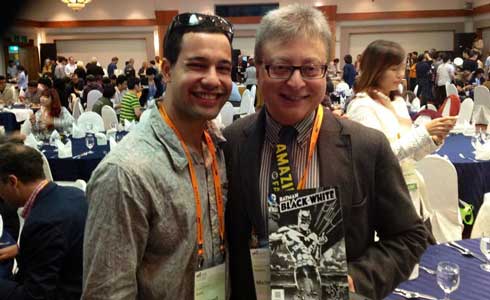 Michael Uslan is one of the most important figures in the comic book world – certainly among the few most influential people in the modern evolution of a certain character you might have heard of known as Batman. At a recent industry event, he was gracious enough to sit down for a brief but impassioned interview with Pop Mythology that had us brimming with goosebumps.

END_OF_DOCUMENT_TOKEN_TO_BE_REPLACED

Everything Burns: The Psychology & Philosophy of the Joker 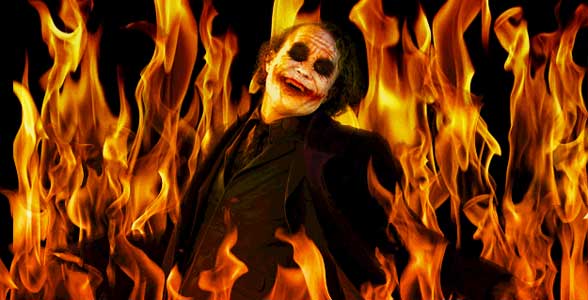 Of all the villains in the history of film, the Joker in 'The Dark Knight' is without doubt one of the most iconic and mesmerizing. But to understand why, we have to study the psychology and philosophy of the Joker.

END_OF_DOCUMENT_TOKEN_TO_BE_REPLACED

How ‘The Dark Knight Rises’ Can Save Your Life

This post is about a startling and somewhat unsettling piece of hard wisdom embedded within this film that, at a very critical point in your life, you may choose to apply. This post is about how The Dark Knight Rises can save your life.