Set in 2072, 'The Boost' by Stephen Baker imagines a world in which everyone has a networked computer, called a “boost,” installed in his or her brain. Baker is a gifted futurist whose first stab at fiction is remarkably well written, although his inexperience does show in a few places. But Baker compensates with a fast pace and solid scientific grounding. 'The Boost' is a fun and thought-provoking exploration of the long-term effects of the ever-shrinking computer.

END_OF_DOCUMENT_TOKEN_TO_BE_REPLACED

The future is never: science fiction, transhumanism and our final frontier | a spoken word piece 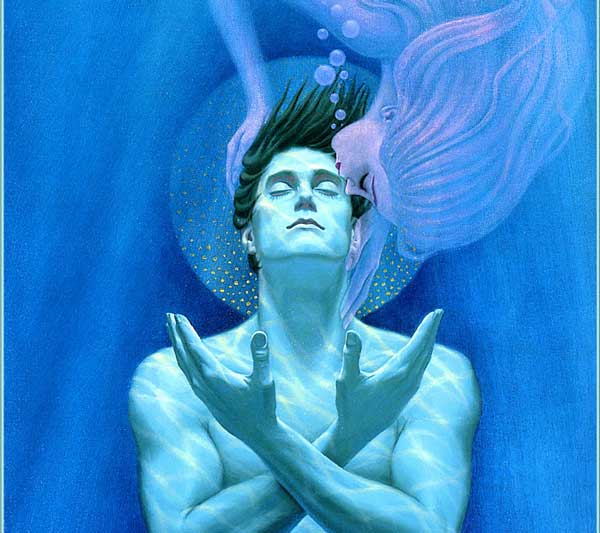 Science fiction has always blazed the trail for science. But, you see, there are two kinds of sciences, the outer and the inner-two kinds of technology, that of steel and that of spirit.