Lately, I’ve been seeing a lot of posts about the worst such-and-such from the 80s, a decade often lambasted for its many sins against good taste. Maybe it’s because as we approach year’s end people tend to look back not just at the year that’s passed but at past years in general.

Lest we forget, oh fellow millenials, there were just as many atrocities produced in the 90s as there were in the 80s. I thus present my case for 10 things from the 90s that should be forever banished to Room 101: 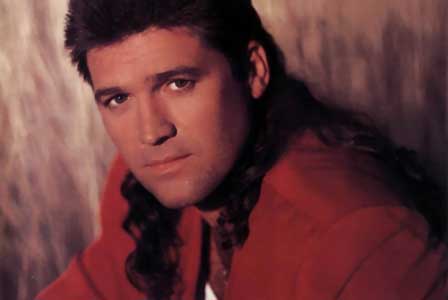 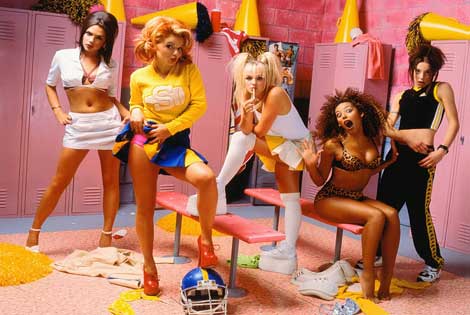 How these five dolls made it is anyone’s guess, but they managed to crack the States and made a mint in the process. Their image adorned every type of product you could imagine from bed spreads to Asda chocolate rolls. 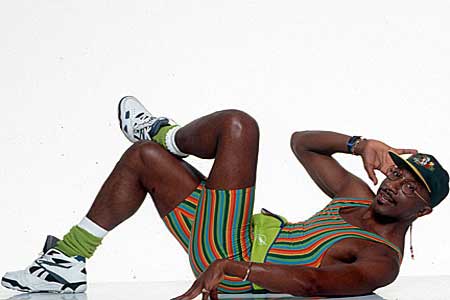 Seen as the saviour to morning exercise to many, the chirpy guy in the garish Lycra number motivated a lot of people to want to switch off their TV. He also wore one of those bum bags too (remember those?), just to be that extra bit lame. 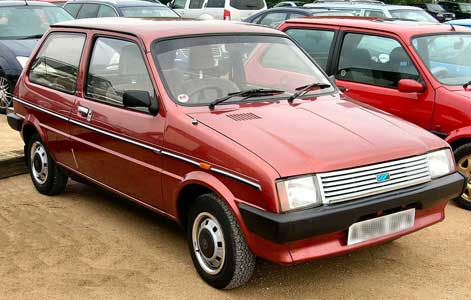 Originally created in a more forgiving 1980s, this feeble car was manufactured until 1997 and really was for those who couldn’t afford anything else. I’d rather take the bus despite that actually costing more over the long run. To solidify its status in the Lame Hall of Fame, Autoweb recently voted it 11th worst car of the decade. 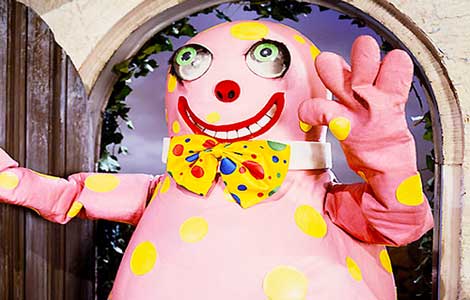 Noel Edmonds created a monster before our very eyes with the frankly creepy pink, yellow spotted freak of a character. It all got a bit silly when a massive a No.1 hit single and various product placements followed. 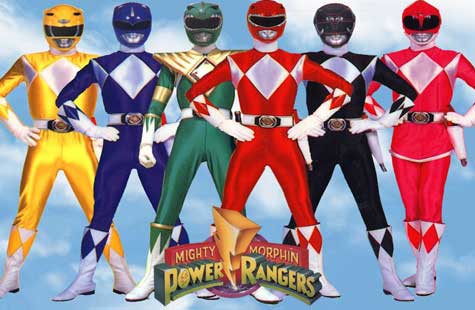 This popular children’s show, heavily influenced by a similar Japanese show, really was quite laughable with its cheap, live action battle scenes and rubbery masked bad guys. It made a bundle for its producers however and is still going strong today, despite how bloody awful it is.

Clarissa Explains it All 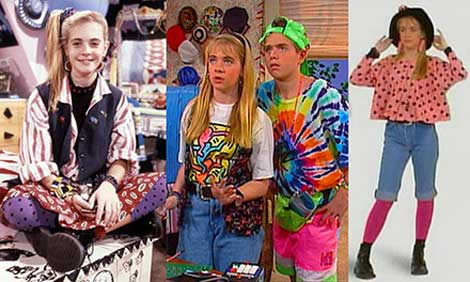 Before becoming a teenage witch, Melissa Joan-Hart delighted teenage girls everywhere with this show about a rather smug girl who was apparently a fountain of knowledge. However, she never seemed to explain why the shows outfits were so, so horrid. 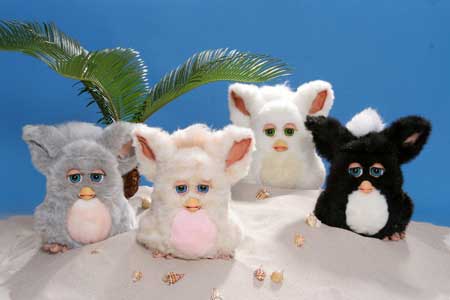 Rewind back to Christmas 1998 and the must have item for kids was a Furby. Massively overpriced for what it actually did (which was next to nothing), many parents that didn’t get to toy stores on time to get this Gremlins rip-off were not spoken to for weeks by their children. Until they tried playing with their best mates’ Furbies and realized how useless they were. Imagine, then, how aghast I was to read that these rubbish things have made a comeback and are unbelievably the “hottest toy of the 2013 holiday season.” 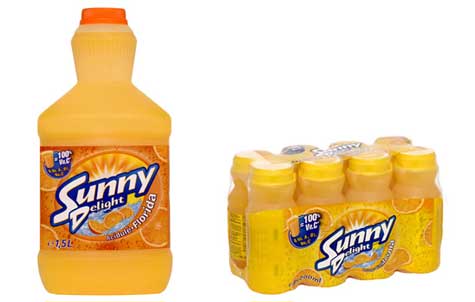 This rank orange-flavored drink was so full of additives and preservatives that if you were given it as a child, chances were it was by somebody trying to make you ill! It could have at least glowed in the dark, but alas, it had no redeeming features and hit the headlines for turning one girl orange. 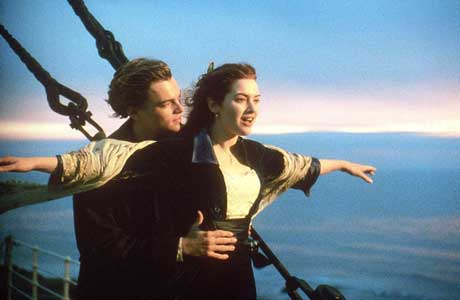 This overrated 1997 chick flick launched DiCaprio into a mega star and people flocked to the cinema to see it several times a piece. Nobody seemed to care that they already knew what was going to happen at the end or that we were essentially waiting three hours for the bloody boat to hurry up and sink already.