The ‘Deadpool’ trailer is finally here 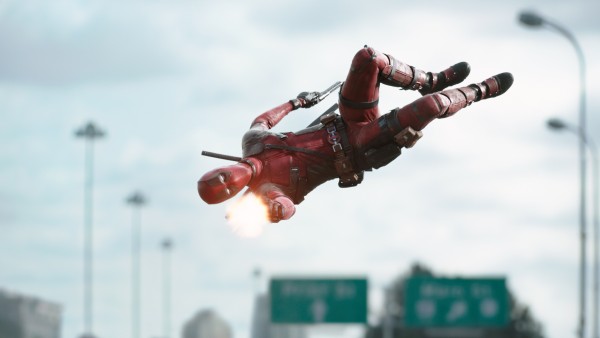 At last, the Deadpool trailer is here. Check out this trailer to see what the Merc with the Mouth has in store for you come February of next year. This is the GreenBand trailer, so if you’re old enough and want to see the RedBand trailer (and let’s face it: it’s the version Deadpool would want  you to see) you can do so here.