Star Wars: the Force is back with Marvel 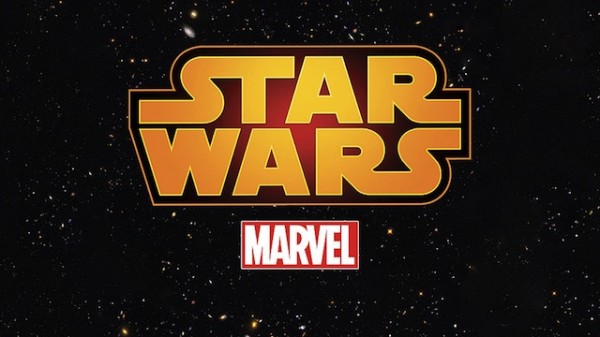 It’s happening. The Star Wars franchise has been picked up by Marvel Comics again.

While Star Wars began its life in comic books with Marvel back in the 70s, the license later went to Dark Horse Comics in 1991, what became a run of successful, critically-acclaimed series. Since the acquisition of Star Wars by Disney, the switch back to Marvel is no surprise. Some fans may lament that the franchise is leaving Dark Horse, but Marvel is confident, promising thrilling rides through the Star Wars galaxy.

You have to wonder though: does this mean Darth Vader/Magneto crossovers? Or Boba Fett and Deadpool? How about Han Solo and Wolverine? The possibilities are endless. Who knows how it will go.

We’ll have to wait and see what happens. A release date for the new comic series hasn’t been confirmed yet.