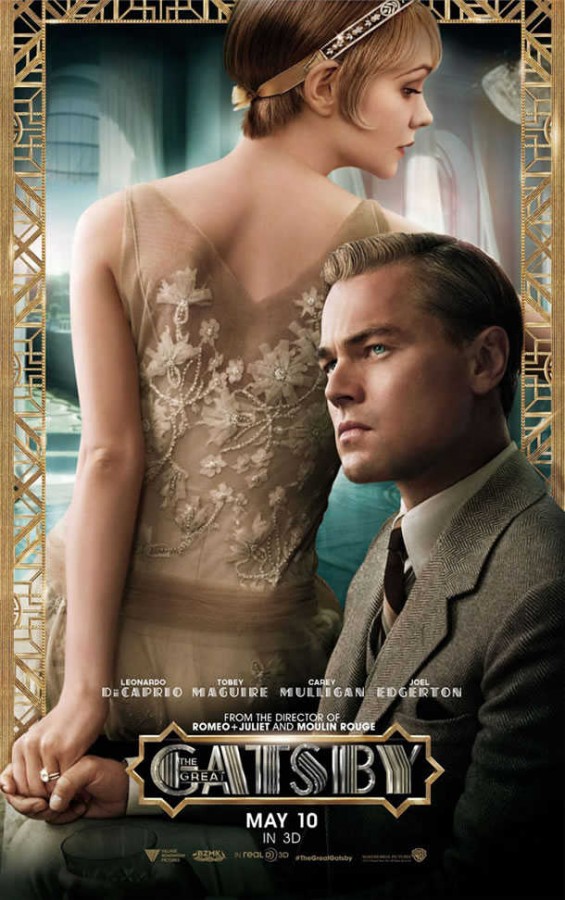 It’s not entirely fair to criticize Baz Luhrmann’s The Great Gatsby for its differences from the book. This is, after all, the director that armed the Montagues and Capulets with rapier 9mm pistols and had turns of the 20th Century bohemians covering The Police and Madonna. Besides, there’s a lot more to criticize than deviation from Fitzgerald’s novel.

The biggest problem with the film is what should have been its biggest strength. Luhrmann excels at hyperkinetic, nearly exhausting sequences of excess and energy. However, in 3D, quick cuts, like those throughout Romeo and Juliet and Moulin Rouge, would cause the audience’s eyes to melt. The added depth makes the film shallow as excitement leaks from every party sequences. What should be crescendos of sensory bombast equate more to pageantry without payoff. Combined with a bizarre use of color and Prohibition Era-New York looks like a colorized Warner Brother’s cartoon. Even the dialog feels flat. 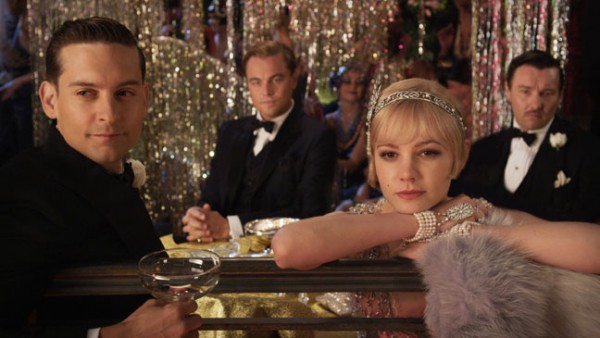 The film’s missteps don’t end there. Much attention has been given the anachronistic hip-hop. But rather than period problems it’s simply incongruous to what’s on screen. At times the soundtrack is overlaid with on-screen musicians playing completely different songs, crowd noise and conversation resulting in aural chaos, and not in a good way. Other times the music simply doesn’t match the mise-en-scène. When a singer is lip-syncing in front of a horn section the soundtrack should include horns.

All these problems undercut the strong elements of the film. While the narration is often unneeded there are times when Caraway’s thoughts nicely highlight Gatsby’s positive traits. There is a great theme of hope throughout the film. Similarly, there are evocative visual moments, particularly when dealing with multiple images at once (images, not dimensions). Cast-wise each performer effectively plays their role. Di Caprio’s accent may be off-putting to some, but others will see it as a subtle wink toward Gatsby’s vision.

The ultimate question Gatsby wishes to answer is whether or not it is possible to repeat the past. Luhrmann’s take unfortunately argues that more important than repeating the past is changing it. Maybe then this version of The Great Gatsby wouldn’t be such a lifeless disappointment.[subscribe2]