‘The Muppets’ are back in a fun, fresh take on Henson’s legacy 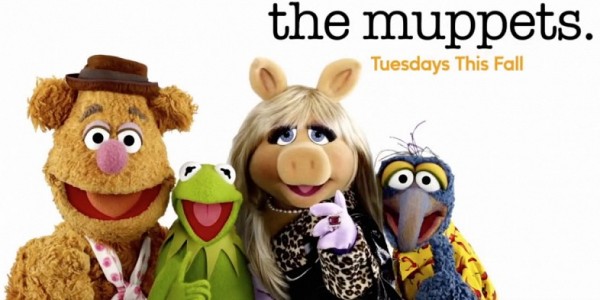 Since the creation of The Muppet Show in the 1970s, Jim Henson’s Muppets have been a part of the cultural identity of most Americans. They show up every few years, in various forms, and strive to bring happiness to a new audience while providing warm feelings of nostalgia for older viewers. Not every attempt is successful, but it is always a pleasure to know Jim Henson’s creations live on.

The latest attempt, ABC’s The Muppets, marks the character’s first attempt at a television series in 17 years. Following the style of The Office, the show is filmed as a mockumentary of the talk show “Up Late with Miss Piggy.” Most of the Muppets have jobs on the show. Kermit is the executive producer, Scooter books the talent, Fozzy the Bear tells jokes to the audience before the show starts. The show does branch out beyond the confines of the sound stage, however, and follows some of the Muppets as they go about their daily lives. 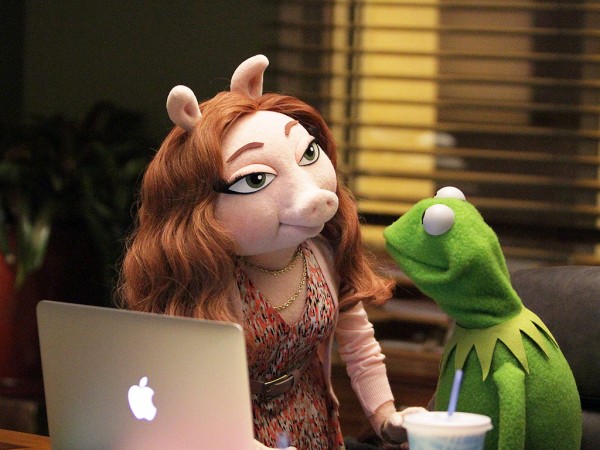 The most obvious difference in dynamic between this and previous iterations of the Muppets is the relationship between Kermit and Miss Piggy. They are broken up and Kermit has a new girlfriend, Denise. This is a source of tension on the show, but it does allow for Kermit and Miss Piggy to have conversations that don’t end with Kermit being thrown through a wall or avoiding Miss Piggy’s advances.

Surprisingly, The Muppets is a modern sitcom, full of more mature comedy than we’re used to seeing from the Muppets. There’s been a lot of talk from people calling the show perverted, but that’s not what I mean by mature comedy. Yes, there are some double entendres. Yes, there were references to sex and drugs and racism. But the show is portraying the Muppets as more realistic adult characters with real-world problems, not as the slapstick personalities performing outrageous stunts that they portrayed in skits on their variety show. 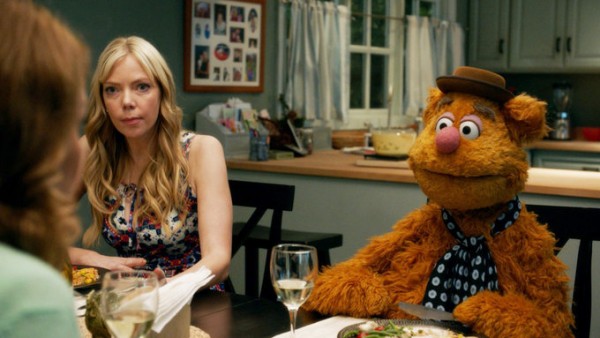 The Muppets plays more towards adults, so younger viewers new to the characters will probably not be as interested. And if they are, they aren’t understanding or hearing any more inappropriate humor than they would in most modern kids movies.

The show does have throwbacks to The Muppet Show though. The Muppets all stay true to the personalities they’ve had since the beginning, even if they seem toned down: Fozzy’s jokes are bad, Animal bashes things and gets really excited while the rest of the band remains mellow, Statler and Waldorf still rag on the show from the audience. Gonzo and other characters pitch skit and comedy ideas to Kermit for the show, which allows their more ridiculous sides to come out. The show is full of guest stars, who allow themselves to have fun and be the butt of jokes. 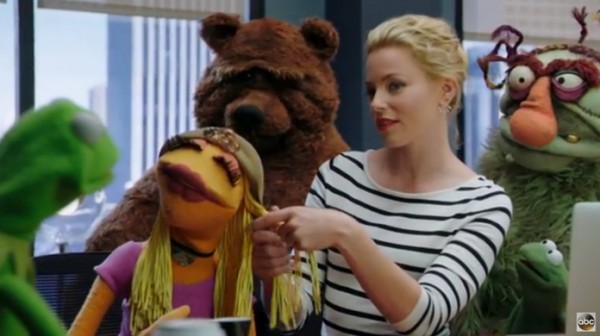 Overall, the show is fun. It’s a fresh take on the Muppets, done in a modern style, with more adult-oriented humor. If you were a fan as a kid, you will probably enjoy this show, as I suspect that’s the audience it is geared towards. Check it out Tuesdays at 8PM on ABC.

Jessica is a Midwestern girl living in the outskirts of Seoul. In between teaching classes and meeting friends, she likes movies, traveling, and fighting her cat for the warm spot in front of the space heater.