This Loki cosplay will put a spell on you

I just came across a new series of Loki cosplay in which the guy is a dead ringer for Tom Hiddleston’s Loki from the Thor  movies.

I’m not sure what to call the cosplayer, actually, since he seems to go by a few different aliases depending on whether the social media in question is Facebook (Serg Loki Mirage) or DeviantArt (TheIdeaFix, JustGin). I think his real name is Sergey Slavyaninov though I can’t be sure of that either.

In any event, it’s the best movie Loki cosplay I’ve seen, and given the sex symbol Loki has become, I’m hardly surprised by the torrent of comments on his Facebook fan page from admiring women and men alike—some proposing marriage, some proposing…er, other things.

The first batch of photos shared here are from a new series by photographer Pugoffka (@PugoffkaSama), but apparently this is a character the cosplayer has done before. And for those of you with Loki fantasies, I’ve included images from the previous series as well which are a bit more…suggestive. 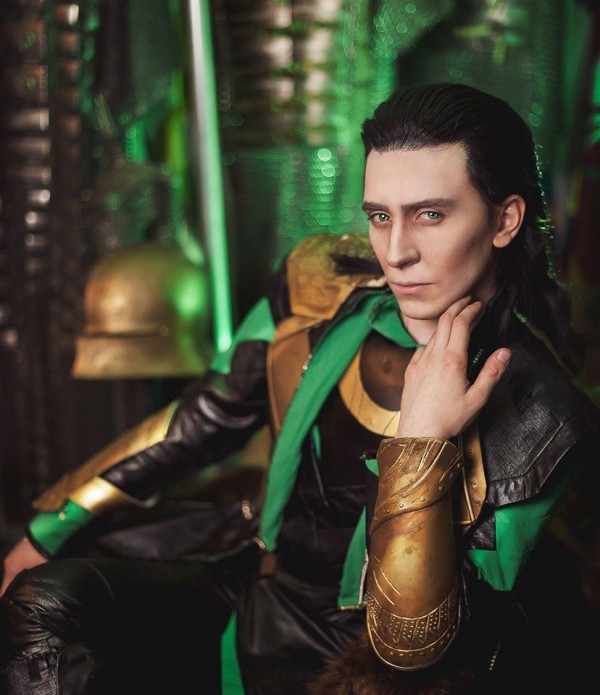 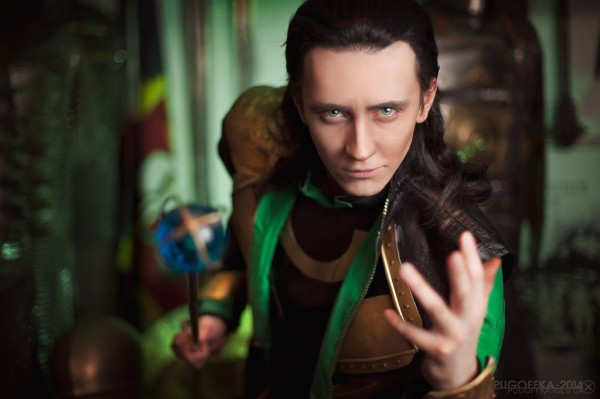 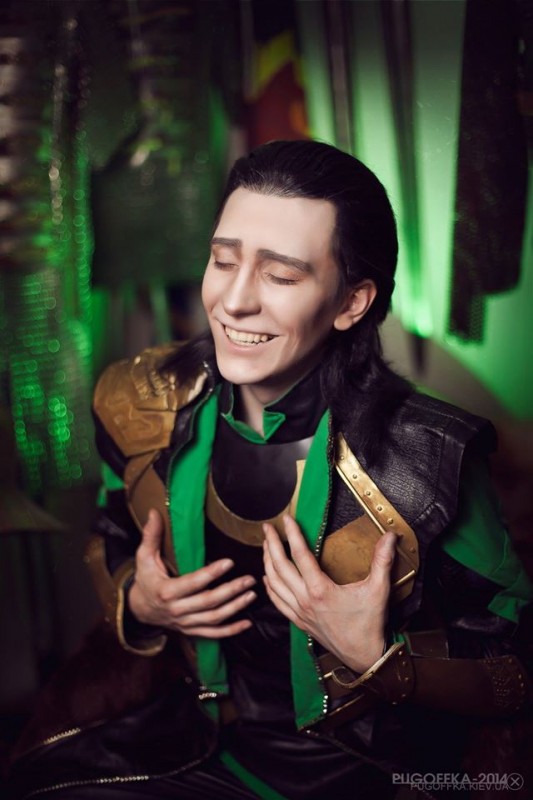 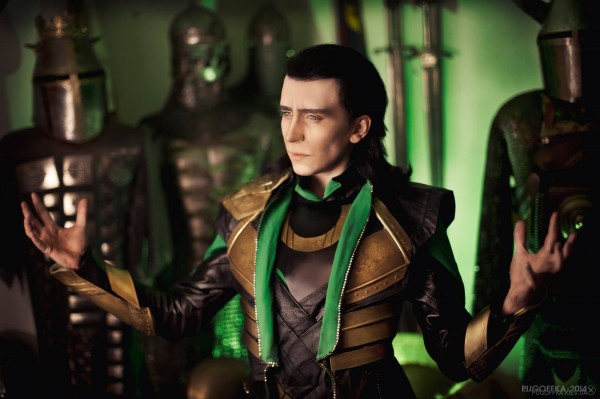 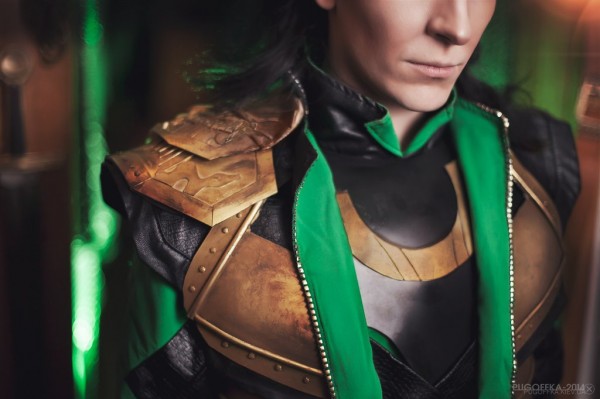 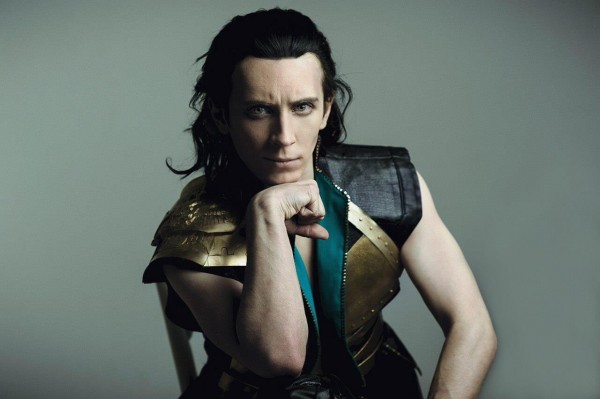 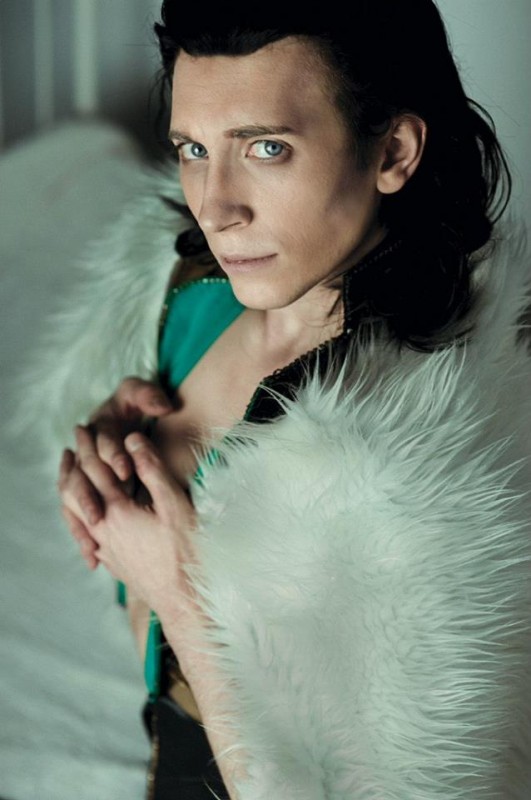 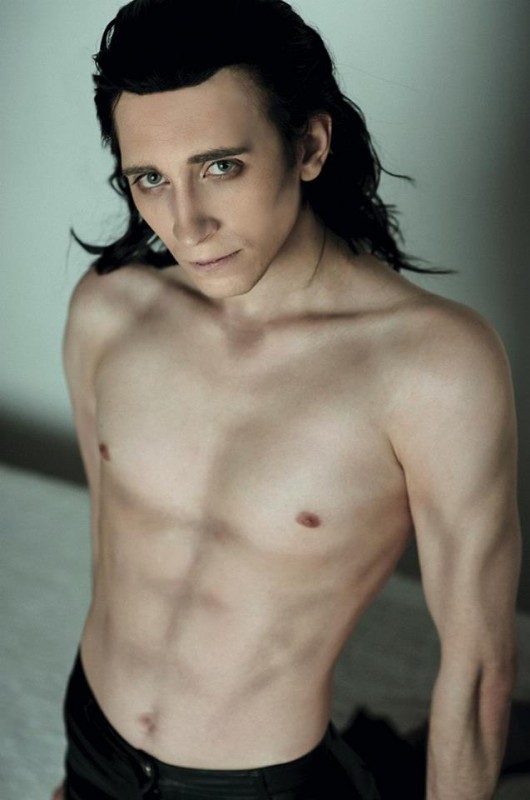 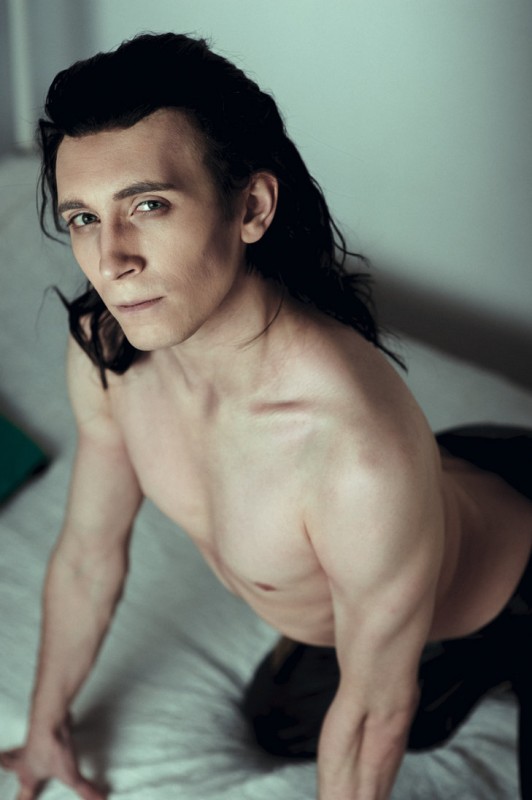