Captain Kirk’s log: you always learn something new in comics

Discovery … it happens to us every day. Sometimes the discoveries are minor, like a tiny bit of trivial knowledge that is interesting for a brief second that makes you go “hmmm”. It may be forgotten but for that moment in time you knew something that you didn’t before, and that is a pleasurable thing. Of course, discovered information on a larger scale makes things clearer or relatable and that has a more permanent effect.

That’s the joy of comics; you’re always learning something new about an artist’s techniques, characterization, a writer’s proclivity towards a certain subject or even some bits of trivial knowledge involving history or any number of other subjects. I just finished teaching a unit on how to use comics to communicate historical information to my students, in fact, after learning some things from comics I’ve recently read.

Let’s learn about what I picked off the shelves today.

East of West – The World

Guardians of the Galaxy #22 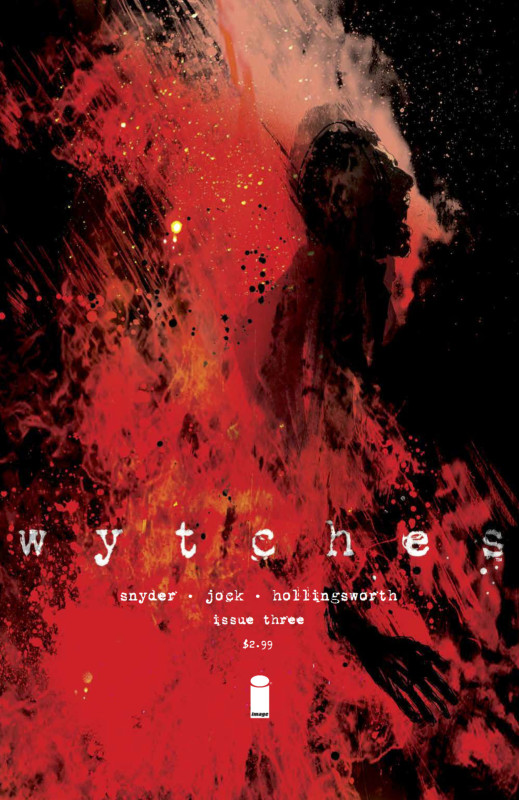 What I like about this book is its authenticity. Scott Snyder takes the substance of his own child’s fears and uses them as fodder for this story. It takes reasoning, logic, and a child’s belief in monsters and manages to twist them into something that is fearful on a fundamental level. We may grow up, but our fears remain with us and in facing them, we are still children – vulnerable, intimidated and scared.

It also includes the root fear of any parent – the disappearance of a child. When you combine these two fears, you have the recipe for a truly frightful book. Wytches is the perfect storm of a fear-filled story. Current numbers have this book selling at around 90,000 copies – clearly I’m not the only one who thinks this book is awesome.

East of West: The World 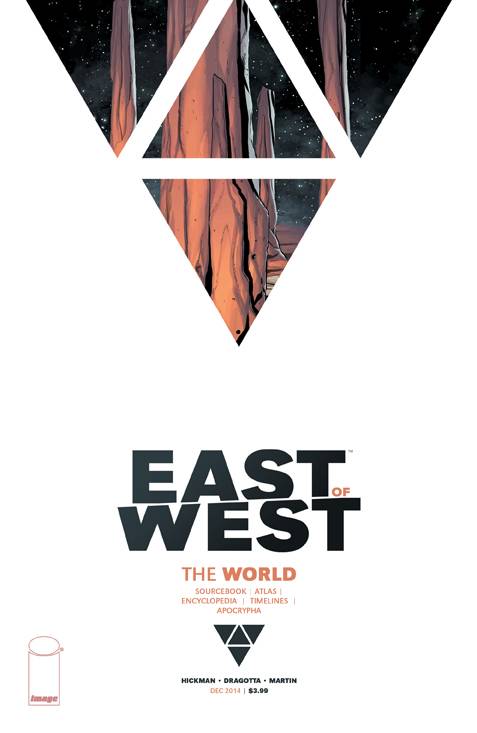 Now this was a damn fine idea. This is a break from the regular story in the form of a worldbook. I have to confess, that as much as I love this series, I need a scorecard or something just to keep track of all the different players. Lo and behold, one has been provided. I wish it had a bit more detail on some of the factions, like the PRA or more on the shadowy figure of Death, but I am satisfied and am really enjoying the detail that Hickman, Dragotta and Martin have ingrained into this story. 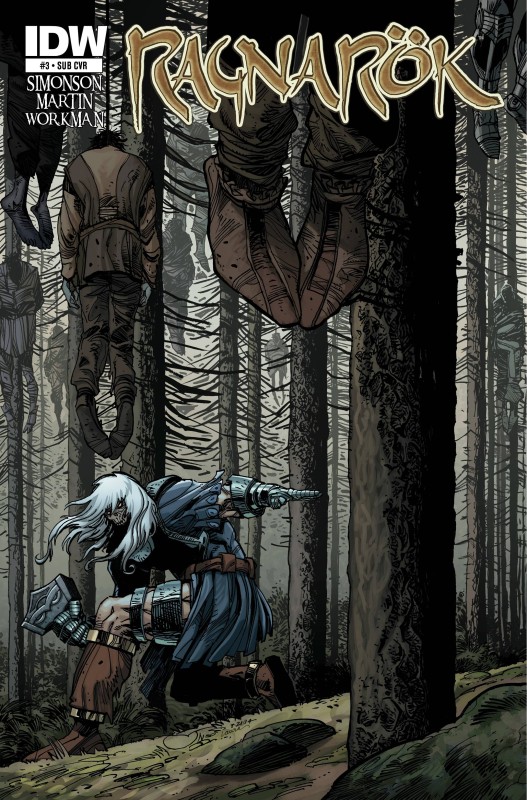 This book can’t come out fast enough for me. First off, I’m extending total props to the lettering in this story. Lettering is so under-rated and is a true artform of its own. What I love about the lettering is its Norse style which completely yet subtly reinforces the ambience and background culture of this book. Well done, John Workman.

Norse mythos is to Simonson as Physics is to Stephen Hawking. This is truly Simonson’s element – no pun intended – and it is a joy to see him weave stories within its fabric. Every frame is to be pored over and slowly absorbed. It’s just a wonderful story and must be read. 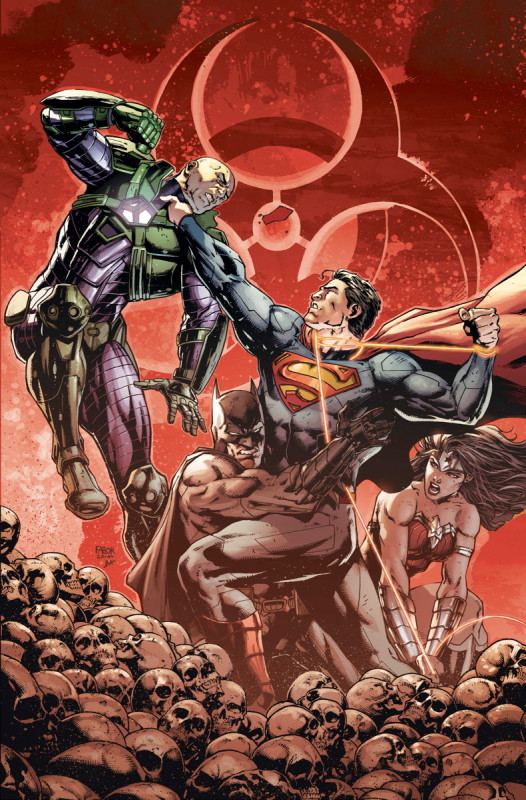 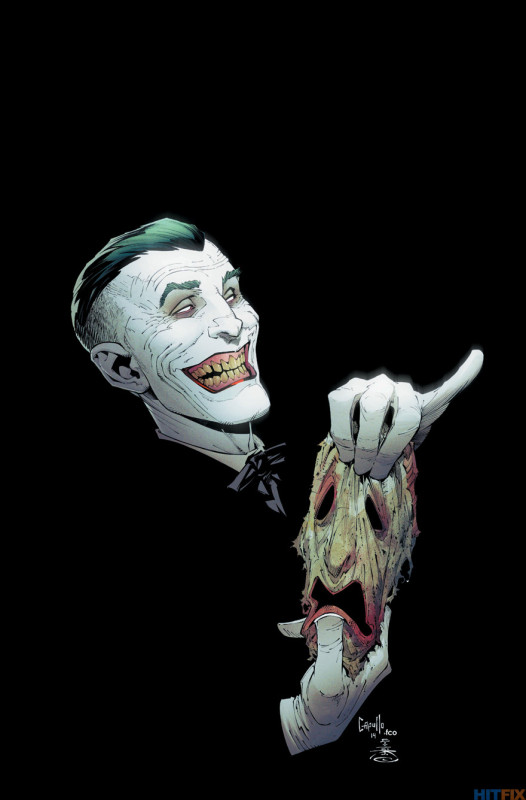 This cover is amazing.

Endgame Part 3 is in full swing and the Joker has never been more terrifying. This is a really entertaining story and it’s interesting how this story contains the same focus on fear that Snyder has going in Wytches. In this story, we see elements of Bruce Wayne’s darkest fears rise and not only does Batman have to contend with the Joker and his evil plot, but himself as well. Definitely worth picking up, make sure you get Wytches as well to compare.  Snyder knows fear really well.

Guardians of the Galaxy #22 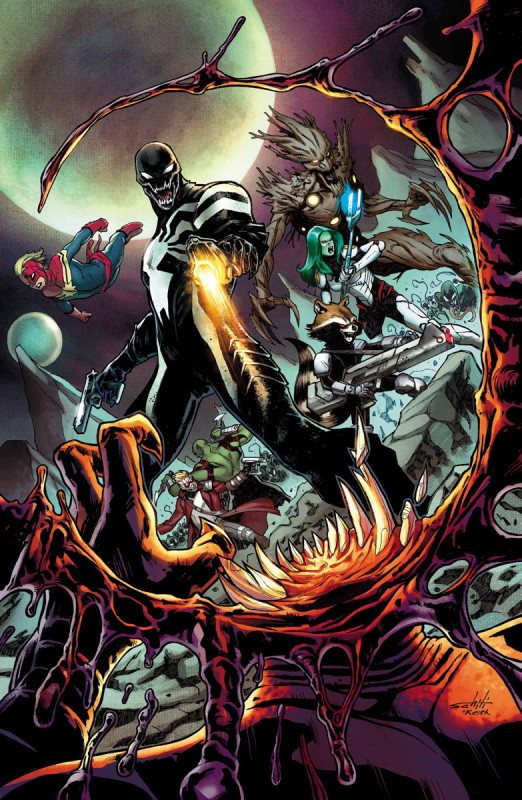 Classic. This has become my “go-to fun” comic – when I don’t need to ponder ethical issues or complex characters – this is a really lighthearted and fast-paced story that you can simply enjoy. The cinematic version of this comic really did Marvel a favour … before this book was floundering, its direction was uncertain. Was it going to be a funny book or a serious book that dealt with the cosmic side of the Marvel Universe? The film created a template for Bendis to follow. After the film, the book really writes itself. 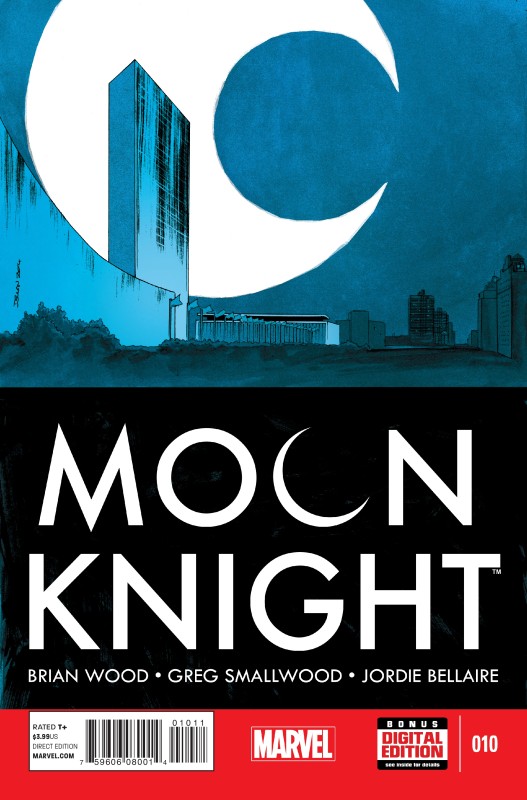 Brian Wood and Greg Smallwood have created a real winner here. It’s a great story that shows its audience that a hero doesn’t have to have special powers or skills – he, or she, just needs to do the right thing at the right time. I don’t want to spoil this story but this issue picks up from the last one where Marc Spector’s therapist manages to hypnotize him and convince the Egyptian deity of revenge within him to assist her in her own revenge. This is a great continuation of that story that depends more on imagery than it does on dialogue.

Which is perfect; much like the silent Moon Knight character, dialogue is at a minimum. The story unfolds in visual memories, static appearances of Khonshu or just still images that rely on character expressions. It’s simple but elegant. Great book – pick it up.

So the pick of the pulls for this week has to go to:

Simply put: this is original, it is epic and it leaves you wanting more. I am literally slavering like a Pavlovian dog to open the cover on this book and delve into the ruined nine worlds. This is like an apocalyptic future for the Norse Mythos and I am desperate to find out just what Simonson has done to my most beloved of mythological cultures. My only criticism of this series is that it can’t come out faster which, of course, isn’t really a criticism.

What did I learn this week? Well, Scott Snyder really knows fear. Walt Simonson is still master of his mythological domain. And Brian Michael Bendis can learn some tricks from the movies and work them into his comics. I can’t wait to find out what I learn from next week’s comic list!