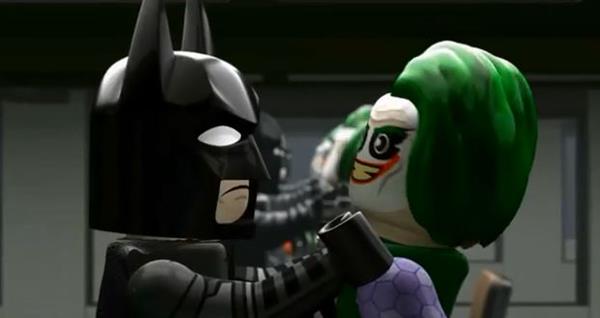 Lego’s recreations of pop cultural franchises like Star Wars, Hobbit/Lord of the Rings and Minecraft are something of  a pop cultural phenomenon unto themselves. Now they’ve teamed up with animator Brian Anderson to launch a series of animated shorts called Minifig Theater and the first episode has just been released.

It’s yet another version of the famous interrogation scene in The Dark Knight but well worth watching for the humor, cuteness and a nice surprise at the end.