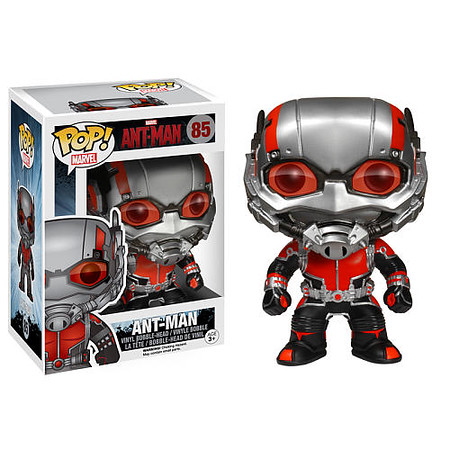 Additionally, readers will be able to dive even deeper into Marvel’s Ant-Man universe with books that leverage the unique storytelling of the Marvel Universe. From chapter books to leveled readers to enhanced audio eBooks, the film is supported through a robust publishing program from Disney Publishing Worldwide, Marvel Publishing and Little, Brown Books for Young Readers. 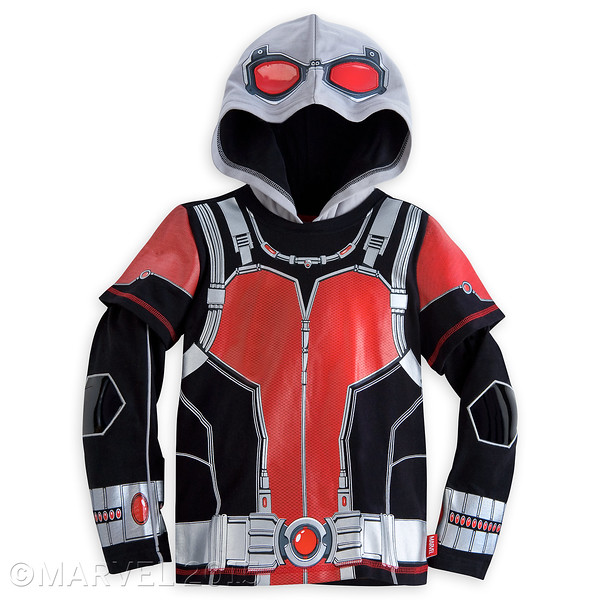 “We’re thrilled to see yet another incredible character from Marvel’s rich comic history be brought to life on the big screen for fans of all ages,” said Paul Gitter, senior vice president, Marvel Licensing. “Our partners have creatively used this new opportunity to immerse fans into the Ant-Man adventure with products that are anything but diminutive.”

Highlights from the line of Ant-Man merchandise include: