The 10 hottest video game characters of all time

I know what you’re thinking: there are other posts already like this so why the need for this one?

Well, those posts seem to think that “hottest game characters,” by default, means only female characters, which of course then gets the feminist commentators all worked up. Now I personally happen to believe that there’s nothing wrong with ogling in itself so long as men and women are ogled with equal opportunity.

In that spirit, I wanted to add my own list to the Internet’s growing collection of hottest game characters lists, and because I’ve never been the ambitious sort these are only my Top 10, not Top 50 or 100. And with game graphics continually improving, I must admit that, with a few exceptions, the newer games with their strikingly real-looking characters do take up most of the limited real estate in my brain. “All time,” for this guy here, is an admittedly short time.

For many, Chun-Li was the first truly hot gaming character. She sure was for me. There’s just something very sexy and alluring about a pretty girl kicking ass, and this is clearly evident all across the pop cultural spectrum. In WWE, for instance, fans are as interested in the tough, toned “ring girls” as they are in the actual competitors (or performers). Movies and TV nowadays consistently feature ass-kicking female characters like Black Widow from The Avengers and Tauriel from The Hobbit. 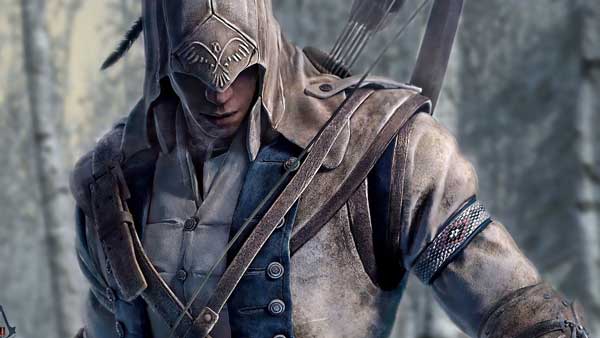 You don’t see a whole lot of Connor’s face, but he’s undeniably attractive nonetheless. Tall, strong, deep-voiced and rebellious, he’s a dream come true for a lot of gamers. 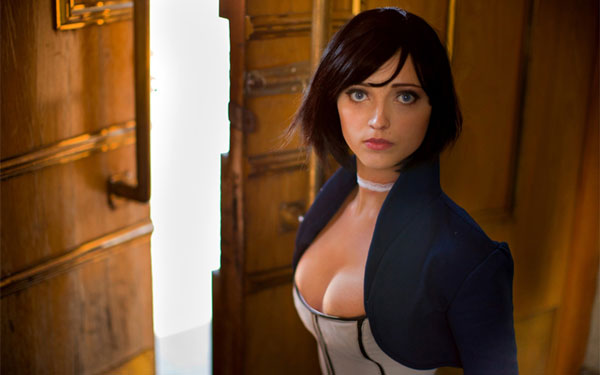 Irrational Games modeled this elegant character after a real-life cosplayer Anna Moleva. Elizabeth strikes me as a bit unique among many many female characters in that she’s quite well-clothed (well, notwithsanding that corset and cleavage). Beautiful but with deep character to match, Elizabeth is premium fanboy fantasy. 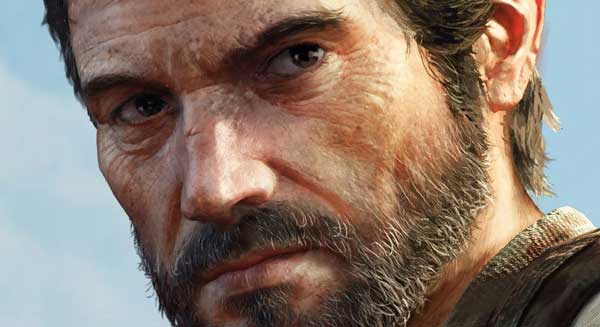 If ruggedness is attractive for you, Joel will probably be one of your favorites. Buzzfeed notes, there’s a little bit of a George Clooney resemblance, though I happen to think it’s more of a cross between a grizzly Hugh Jackman and Nikolaj Coster-Waldau. 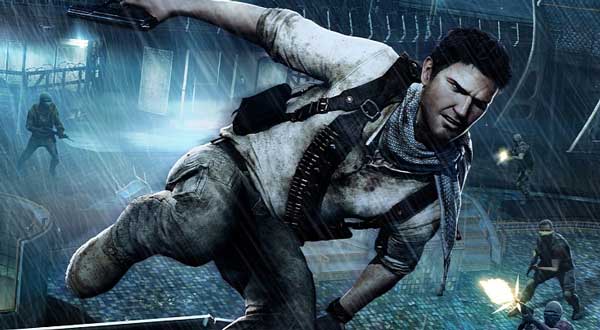 This more recent character is about as good-looking as an animated character can get. Not to mention the fact that he’s a totally rugged action hero who’s completely unfazed by danger. There’s also more than a little Gerard Butler in his appearance. 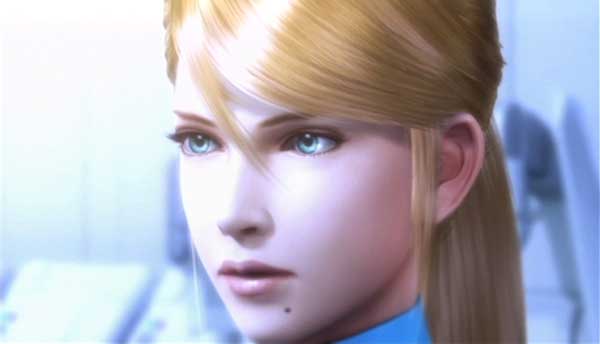 Samus actually spends most of her time in an Iron Man-like suit, but still, it’s form-fitting and hugs her clearly impressive body. And when we do get a glimpse of Samus, she’s fairly stunning with a gorgeous face and beautiful blonde locks. 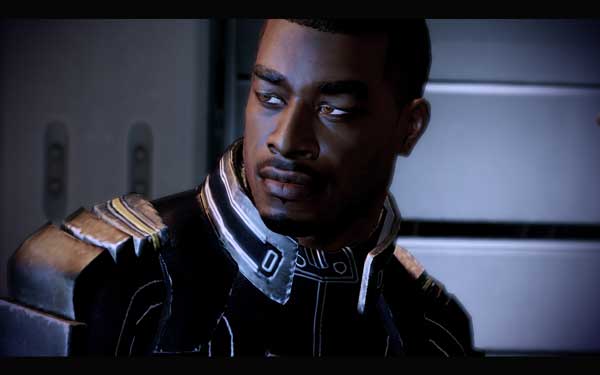 Jacob Taylor is the definition of “hunk” in the animated community. Flawless physique, sharp, calculating good looks, and a strong manner make him very attractive. Throw in his combat expertise and the deep, rich voice acting of Adam Lazarre-White, and he’s one of the most appealing characters in gaming. 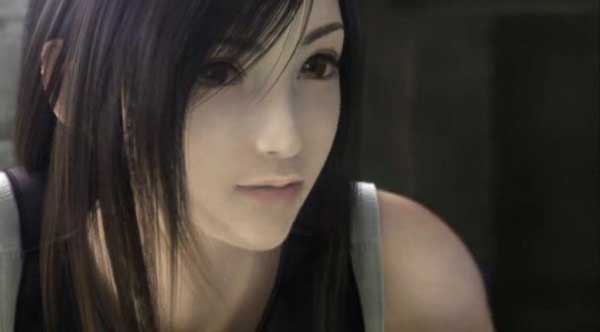 A perenially popular pick as the hottest game character ever created, Tifa has it all. She’s got a ridiculous body, a beautiful face, and of course the martial arts ability that adds a bit of danger to the equation. 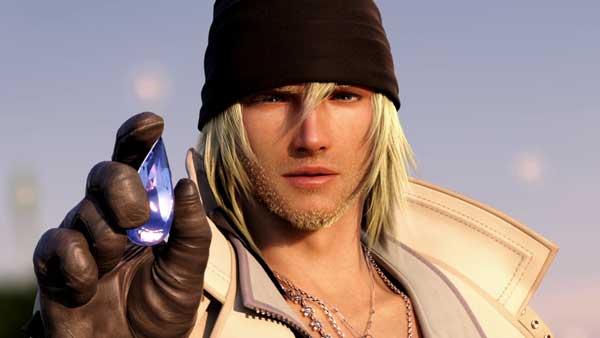 If you’re into the skate and snow types, Snow is your man. The Final Fantasy series may just be the king when it comes to consistently attractive animated characters, and Snow is as hot and hunky of a man as there is in the series. 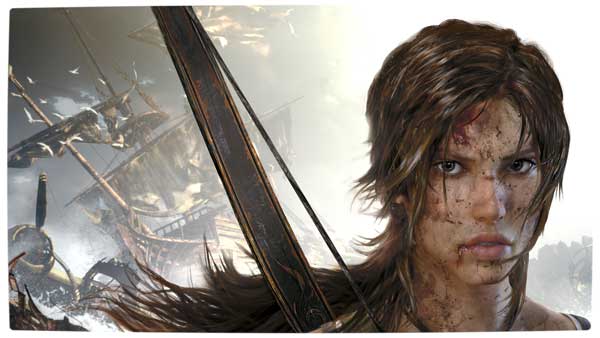 The gold standard of video game hotness, Lara Croft has come a long way from her earlier, more pixelated days. It also helps that she’s forever linked to Angelina Jolie as well. And, in her most recent incarnation, she gets by just fine without having to wear excessively revealing outfits because athletic, military-style clothes do her just fine.